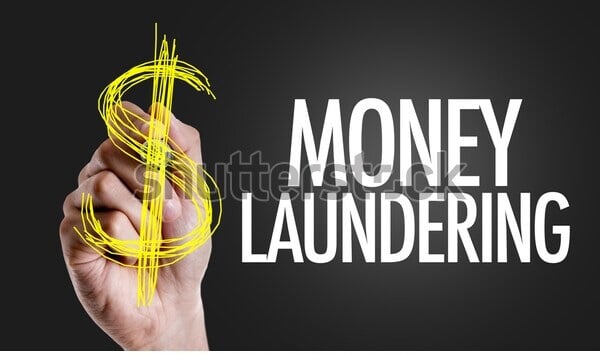 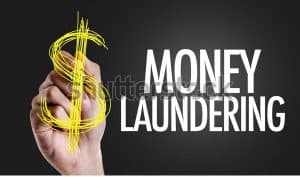 In Europe, there is apprehension in the crypto space as more states plan to introduce a new wave of regulation for entities operating a business using cryptocurrency. The recent policy by member states is as a result of the agreement between states to bring into effect the EU’s Fifth Anti-Money Laundering Directive (AMDL5) to natural laws by January next year. And regrettably, the states may surpass the agreement in Brussels by implementing a tougher version of the laws.

The major European state is already pioneering the implementation of the new anti-money laundering (AML) regulation which is coming into effect next year. This scenario will make it imperative for firms operating as a service provider in the crypto space to apply for licenses and register with the federal financial supervisory Authority (BaFin). The operators are to register the latest end of 2019, as the new pan-European legislation takes effect from January 2020.

However, as from next year, the German financial authorities will treat cryptocurrency as a financial instrument. Although some participants accept the new measures for regulating digital coins as the norm, on the flip side, some disagree that the nitty-gritty of such laws should be clarified, while citing the fact that the regulation may limit crypto financial transactions.
The participants in the local crypto sphere have concluded that the government while using regulation tools as a measure is also damaging the development of the German blockchain industry and expelling crypto operators to other countries.

This stringent measure is taking its toll on popular payment processor, Bitpay. It provides a reputable platform to transact both crypto and fiat, due to this incidence it has pulled out of Germany. Almost a week ago, the service provider declared on its website that its services are shut down and will not deal with merchants or participants from the federations such as Algeria, Bangladesh, Bolivia, Cambodia, Equador, Egypt, Indonesia, Iraq, Krygyzstan, Morroco, Nepal, and Vietnam.

While its service list is updated regularly due to Bitpay’s standards and the acceptance of local laws. Since the fact remains valid for now that Bitpay has shut down its operations in Germany for now, although it may be a temporal stand taken, what this translates to is that the hurting stringent conditions are making operations difficult for crypto companies to thrive in Germany.

Since the inception of this year, the French nation has declared its plans to publish reviewed laws for the crypto space. The government in April met in Paris and took a course of action on a bill to birth the legal procedure for service providers in the space and projects, conducting initial coin offerings. This policy presents a compulsory registration and licensing through the French Financial Markets Authority (AMF) for service providers of crypto custodian firms with optional registration for all service providers without exempting cryptocurrency brokers, dealers and exchange operators.

Early in July, the Netherlands finance minister sent a bill to the parliament to execute the Dutch AMLD5 policy. This action is to amend the country’s money laundering and terrorist financing prevention act and this policy legislation is empowered to deal with such matters. The draft bill is purposed to introduce a licensing procedure for the crypto exchanges and wallet services.

Although the action was greeted with negative reactions from the Dutch Council of State, which is a body responsible for advisory services to parliament on draft legislation sent from the executive arm of government and it accesses policy bills in terms of its compliance with the EU’s law. According to the council, the AMDL5 has not given an alternative to registration and licensing, thereby the minister’s bill is not compliant with the AMDL5. And as a result of this scenario, the requirements on licensing were removed in the current version of the law sent to the parliament while the registration requirements were retained which is compliant with the EU’s directive and the council of state’s advice. 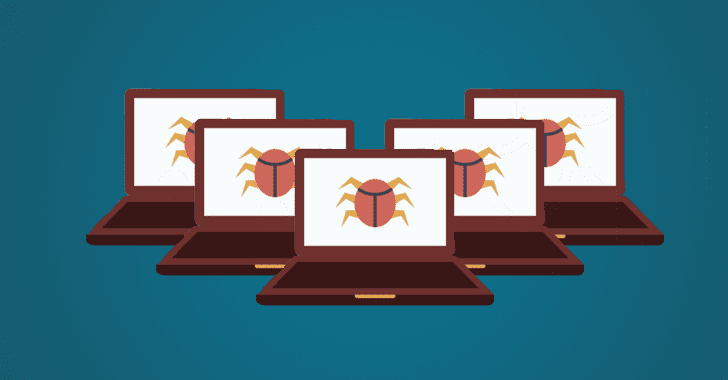 Researchers have discovered Norman, a new cryptocurrency mining malware that comes with a bit ...