Cryptocurrency acceptance is currently at a watershed moment, as several regions are currently working on ways to integrate these assets into their financial systems.

Europe is one of the continents leading the charge, and a new report could serve as an additional incentive to improve crypto adoption. Earlier this week, the European Parliamentary Research Service (EPRS), the European Parliament’s in-house research department, published a study showing how much cryptocurrencies could benefit people within the economic bloc. The study, titled, “Emerging Risks in Crypto Assets,” highlighted the benefits and possible risks that cryptocurrencies could pose to the European Union member countries and a viable path forward.

The report primarily focused on three specific policy areas for the digital asset market. As the EPRS explained, the first area will be developing a common framework for digital acceptance, which is currently a challenge because of cryptocurrencies’ inherent differences. These differences have led to three types of digital assets — those that fall within regulations, outside regulations’ scopes, and stablecoins.

The second policy relates to cyber-resilience. In this regard, the EPRS explained that while blockchain technology and cryptocurrencies are more secure than centralized currency systems, there are still some significant security risks to note.

As for the third, the EPRS noted a need to define a proper data strategy for the European Union. As it explained, a lack of a central regulator, could lead to profound privacy and security issues in the future.

Regardless of all this, the agency still found that cryptocurrencies can potentially bring billions of dollars in benefits to the Eurozone. It noted that consumers and investors have become particularly interested in cryptocurrencies’ benefits for the cross-border payment industry. By comparing seamless transfers and the right regulatory measures, cryptocurrencies could save the European Union’s member countries a total of $830 to $890 billion over the next decade.

Cross-border payments have become a significant area where the European Union seems ready to improve through cryptocurrency technology. Last week, Christine Lagarde, the President of the European Central Bank (ECB), said at an online conference hosted by Deutsche Bundesbank that Europe has failed to ensure payment integration amongst member countries.

As Lagarde explained, this lack of payment integration has caused the continent to fall back in financial and digital innovation. To remedy this, the ECB is now looking into research on a possible Central Bank Digital Currency (CBDC) that will work across the continent and improve cross-border transaction efficiency.

“By 2024, the EU should put in place a comprehensive framework enabling the uptake of distributed ledger technology (DLT) and crypto-assets in the financial sector […] It should also address the risks associated with these technologies.”

Reuters added that a primary concern for the E.U. would be to make digital payments more common. Crypto integration should help reduce the reliance on cash, which has been seen as ineffective over the years. 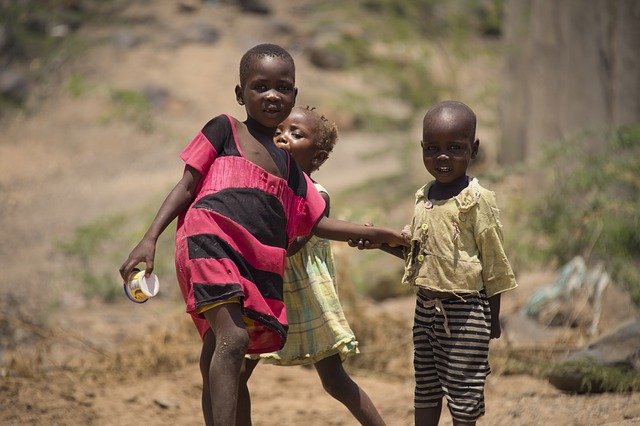