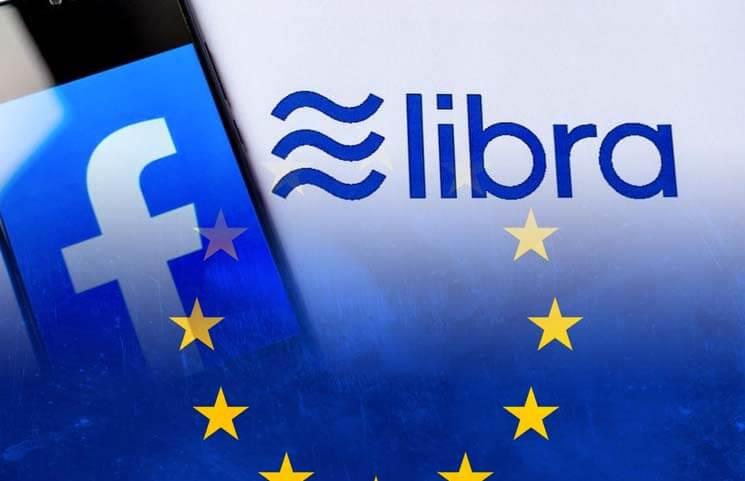 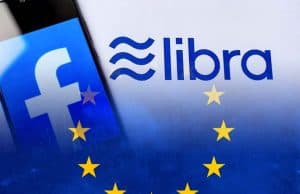 Social media giant Facebook and its overhyped Libra stablecoin have continued to feel the ire of lawmakers and policy experts, especially across Europe. Now, Valdis Dombrovskis, the Finance Commissioner for the European Union, has made a pledge to propose new rules that will regulate the asset, as well as other related cryptocurrencies, across the economic bloc.

According to a report from Reuters on October 8, Dombrovskis made the remarks in a speech to EU lawmakers on the same day, saying, “Europe needs a common approach on crypto-assets such as Libra. I intend to propose new legislation on this.”

The policy expert has served as the Finance Minister and Prime Minister of Latvia and as a member of the European Parliament between 2004 and 2009. He is seeking reappointment as an Executive Vice President of the European Commission, and if his bid does work out, he will reportedly be tasked with a brief tagged “An Economy that Works for People.”

In addition to that, his responsibilities upon re-election are expected to cover the European Commission’s financial services portfolio.

Apart from just providing encompassing regulations for cryptocurrencies across the European Union, Reuters reported that Dombrovskis also touched on the need for the EU to tackle “unfair competition, cybersecurity, and threats to financial stability.”

Because Facebook itself has been accused of each of these vices at separate points in time, there is enough reason to believe that whichever policies the Latvian lawmaker will be proposing won’t favor the social media giant or its stablecoin project.

The barrage of negative sentiment against Libra in Europe has been especially damaging to the prospects of the asset being successful, assuming that it even launches in the first place. Germany has pretty much outlawed the asset, as Olaf Schulz, the Vice-Chancellor and Minister of Finance in the country, called on lawmakers to reject the use of parallel currencies, including and especially Libra.

Pretty much the same can be said about France. Bruno Le Maire, the French Finance Minister, has reportedly pushed for the creation of the EuroCoin, a digital asset which will help facilitate cross border payments across Europe and effectively rendered Libra unnecessary.

These are large markets in the European Union, and it wouldn’t be surprising to see others following suit in the coming months.

In addition to all of these, it would seem that Libra is facing issues from within as well, as payment processor PayPal withdrew from the Libra Association (the governing body for the stablecoin) on October 4. Recent reports have also suggested that other association members, including Stripe, MasterCard, and VISA, are currently contemplating making similar decisions due to the fear of increased scrutiny that they could endure due to their association with Facebook.

With all these roadblocks, one wouldn’t blame Ripple chief executive Brad Garlinghouse for claiming that the asset might not see the light of day in the next few years. Garlinghouse appeared in an edition of Fortune Magazine’s Balancing The Ledger segment on October 7 to sound off on his views concerning the asset, claiming that even if Libra does get greenlit, it will be a far cry from what Facebook initially planned it to be. 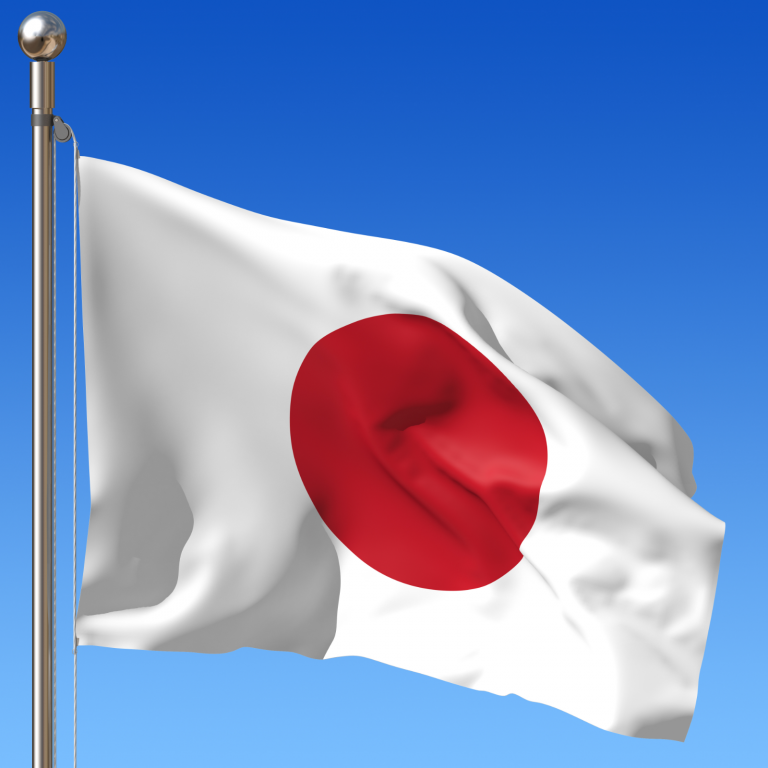 Japan: Politicians Can Use Crypto to Evade Financial Disclosure Laws

Making donations to political players has always been a touchy subject at best. While ...