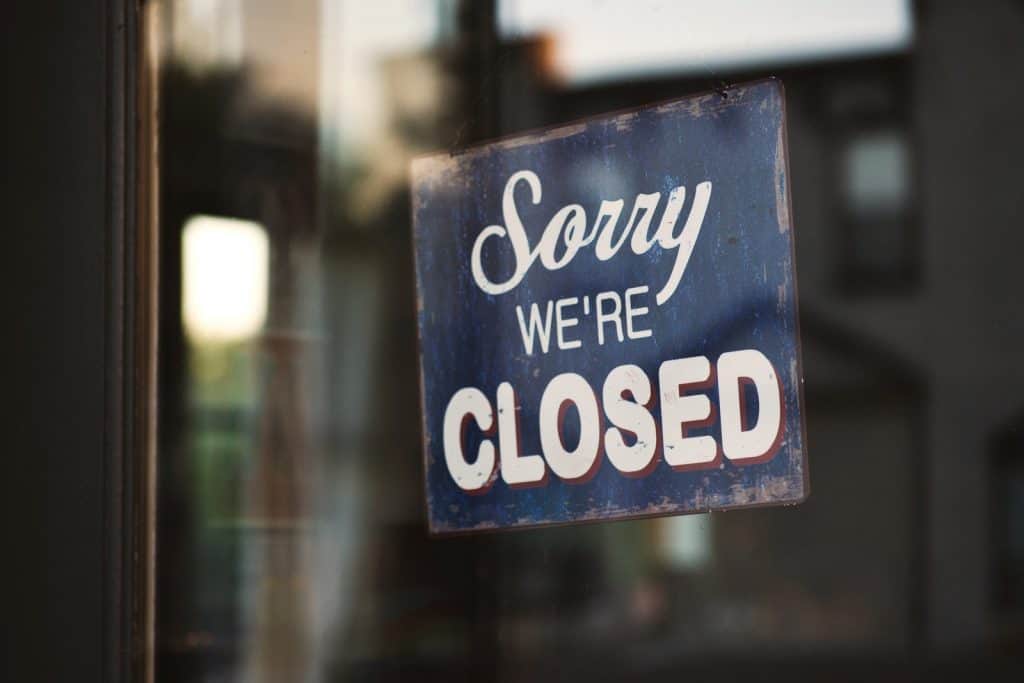 Bottle Pay, a cryptocurrency payment processor that helped facilitate Bitcoin transfers via users’ social media accounts, has announced that it will be closing shop. In an official announcement published on December 13, the company dropped the bombshell, explaining that it will be shutting its service down and returning all available funds immediately.

sad to see companies like @bottlepay face these choices – i know the decision was a painful one.

more companies will have to face the choice to shut down or face unknown consequences due to 5AMLD – it’s impossible to implement effectively, and the risk is too high. https://t.co/eeThMCjft0

The British payment processor was an innovative cryptocurrency solution, as it allowed people to make payments to their social media contacts regardless of whether the recipients had accounts on the platform or not. However, as cited in its closing announcement, it will now be forced to end its service, as Anti-Money Laundering (AML) laws across the continent have made it impossible to continue operating.

The company is registered as a custodial Bitcoin wallet service provider in the United Kingdom, meaning that it will be forced to comply with the 5thth Anti-Money Laundering Directive (AMLD5) regulation from the European Union. The regulations have been a hot-button issue in the crypto space, as several companies have expressed their skepticism over how they would be able to implement it before the January 10, 2020 deadline.

In the press release, Block Matrix- the U.K. firm that acts as Bottle Pay’s parent company- explained that the user information that they would need to provide to stay compliant with AMLD5 would “alter the current user experience so radically, and so negatively, that we are not willing to force this onto our community.” Seeing no other forward, they’ve now decided to shut the entire service down.

Currently, all new signups, deposits, and bots on social media related to the platform have been put offline. The company also assured that any funds sent won’t be claimed, and will be returned to them within the next week. All withdrawal functions will be stopped, and the company will close all wallets at 13:00 GMT on December 31, 2019. Al funds remaining after that point, the release notes, will be donated to The Human Rights Foundation.

AMLD5 Has Been Divisive So Far

As stated earlier, the AMLD5 regulations have caused a lot of friction amongst members of the crypto community as several people have voiced concerns about its tenets and what they could mean for the future of privacy and company freedom in the space.

Earlier this month, it was reported that several members of the Dutch crypto industry had accused the Dutch Ministry of Finance (FIN) and Dutch National Bank (DNB) of moving ahead with the regulations without notifying them or the Dutch parliament about how they plan to impose it in the country.

The AMLD5 requires that crypto firms should pay for their own supervision costs and register with authorities in any EU country that they wish to operate. However, the crypto firms only see this as a means of illegal licensing, pointing out that this part of the guidelines was taken out of different legislations enacted to help fill regulatory loopholes that contributed to the 2008 global financial crisis.

In a letter addressing the Dutch parliament, Daan Kleiman, the Chairman of crypto regulatory agency VBNL, said, “We do not think it is appropriate to start as a new sector under a supervision financing model that has been explicitly adjusted and weighted up in response to the financial crisis. Both the [FIN regulatory] letter and the spirit are at odds with the advice of the Council of State.”