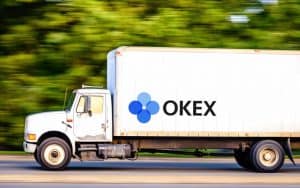 OKEx Pool, the staking decision of the OKEx crypto exchange, has recently announced that it will buy Ethereum 2.0 testnet. They will do so by way of acting as a Proof-of-Stake validator for the network. The exchange will now serve as a block validator within the Topaz testnet of Ethereum 2.0. This testnet was launched by Prysmatic Labs.

Alysa Xu, the CSO of OKEx, gave a public statement about the matter as a whole. She stated that the OKEx exchange believes in the potential that Ethereum holds, as well as the future role it will play within the crypto space at large. Xu stated that OKEx had already established its collaboration with Prysmatic lamps, and is making plans to promote Ethereum development. It should be noted that Prysmatic Labs is one of the few firms currently working on the Ethereum 2.0 client.

In regards to the development of Ethereum 2.0, the Ethereum Foundation itself has allowed for independent projects to come up with their own respective clients. With the fact that the software defines how blockchain functions, the essential aspect for all installations is to remain compatible with each other.

In regards to this, the latest iteration of the Prysmatic Labs testing environment is the Topaz testnet, having launched on the 18th of April. In order to access the Topaz testnet, a user must first deposit ETH within the Goerli testnet. Goerli itself is operating on the standard Ethereum 1.0 network. This link is vital in the testing of the deposit contract, which will itself be a critical component within the Ethereum 2.0 network. This smart contract is the one that oversees all staking activity, and will stand as a significant facet of the planned upgrade to Phase 0

It was back in January of this year that the Ethereum Foundation issued a grant to Nimbus and its developers, one to allow them to develop their own Ethereum 2.0 client. However, it’s as of yet unclear when the Ethereum 2.0 network will be officially rolled out.

The Many Things Said

There have been many things said about Ethereum’s new 2.0 update. Many things have been said about Ethereum’s Decentralized Finance, or DeFi, industry, as well.  Almost a week ago, one crypto analyst, Joe007, gave a long speech about the inadequacies of Ethereum’s DeFi offering. Joe007 went as far as to like the DeFi industry within Ethereum to a Rube Goldberg machine, stating that no one knows which part will be hacked or otherwise fail next. 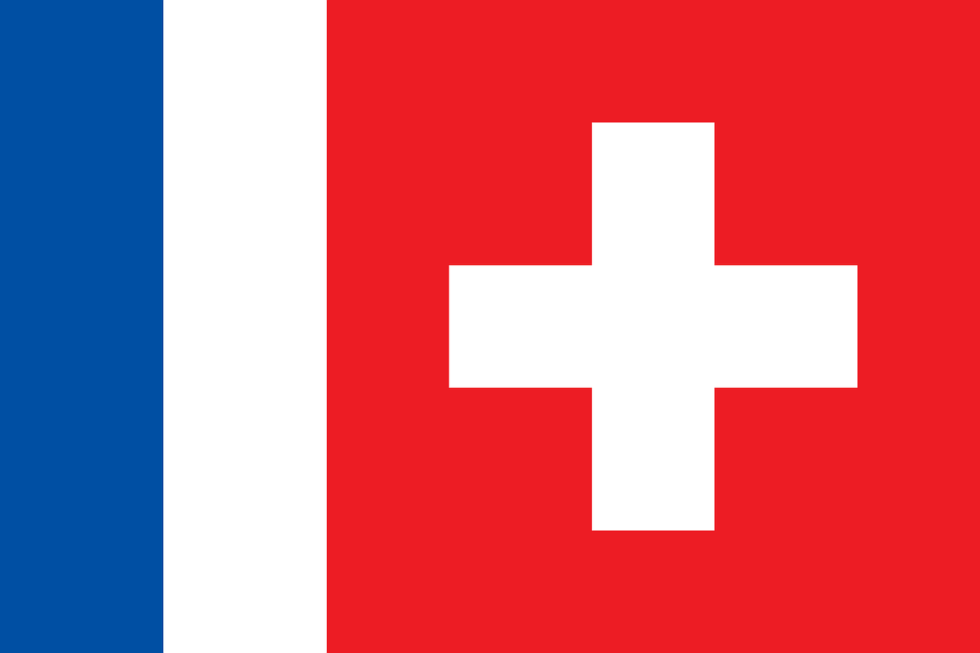 The Capital Markets and Technology Association has instituted new guidelines for the management and ...