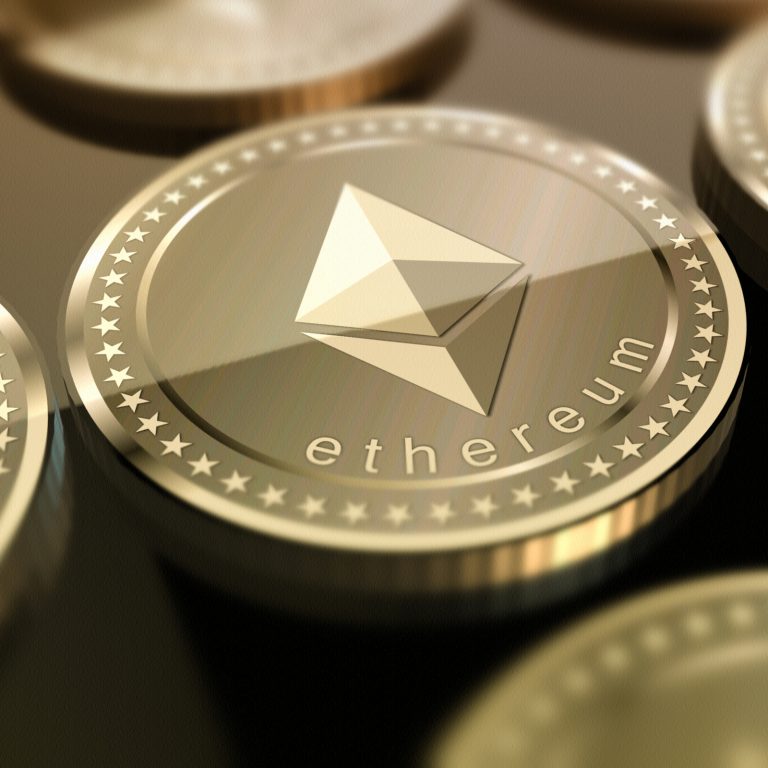 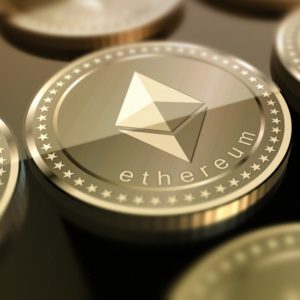 A number of significant events have occurred pertaining to the Ethereum ecosystem in recent days. Last week, the code for the proposed first step of Ethereum’s technical transition toward the adoption of proof-of-stake mining, Vitalik Buterin made disparaging comments regarding 2017’s explosion in the initial coin offering (ICO) industry in an interview with Financial Times, and most recently, an Ethereum Improvement Proposal (EIP) seeking to restore a disabled contract to unfreeze 513,774 ETH held in 587 wallets used by Parity Wallet has been rejected.

Also Read: New Party in Ukraine to Fund Itself Only with Cryptos

Ethereum developers recently announced that code expected to comprise the networks first step towards the adoption of a proof-of-stake (PoS) mining model has been available for public review.

The transition from Pow to Pos has long been a pervasive issue within the Ethereum community, with discussions of such having been present “on the roadmap and in the Yellow Paper since the launch of the protocol.” How to conduct the transition, the EIP asserts, was “an open area of research” until the first paper detailing Casper FFG was published by Vitalik Buterin and Virgil Griffith in October 2017.

Casper FFG aims to reduce the energy consumed through mining ETH and provide resistance to ASICs. The EIP’s authors assert that “The Casper FFG contract can be layered on top of any block proposal mechanism, providing finality to the underlying chain,” adding that “the FFG staking mechanism requires minimal changes to the protocol.”

Proposal to Unfreeze Over $300 Million USD Worth of ETH Rejected

EIP 999, a proposal to implement a patch unfreeze 513,774.16 ETH held in 587 wallets related to the Parity debacle, has been rejected after a vote among the affected wallet owners. The EIP proposed “restoring the WalletLibrary by a patched version to allow the owners of the dependent multi-signature wallets regain access to their assets.” At current prices, said frozen ETH would be valued at over $325.7 million USD.

The vote saw 330 ‘no’ votes cast, a ten percent victory over the 300 ‘yes’ votes that were submitted. Nine “don’t care” votes were also cast.

In a recent interview with Financial Times, Ethereum’s co-founder, Vitalik Buterin, lamented the transition of the cryptocurrency sphere from hosting a rebellious and clandestine cypherpunk culture, to that which is dominated by greed and the desire to get rich quick.

Of many cryptocurrencies that were baptized in the 2017 crypto bubble, Mr. Buterin states that “There’s projects that never had a soul, that are just like, ra-ra, price go up. Lambo[rghini], vrromm, buybuybuy now!” Vitalik states that “We’ve created a culture where some totally random project raising something like $8m is like, oh yeah that’s peanuts,” describing such as evidence that the cryptocurrency markets are in a “bubble.”

Mr. Buterin also argues that the market capitalization and prices witness by many projects are “far ahead of what this space has actually accomplished for the world.”

At news.Bitcoin.com all comments containing links are automatically held up for moderation in the Disqus system. That means an

Blockchain Technology is Disrupting the Travel Industry as We Know It