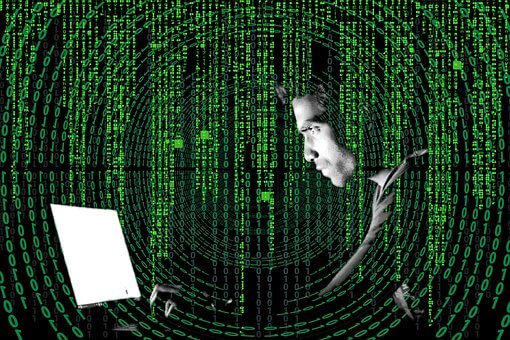 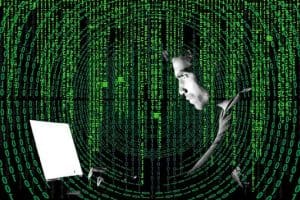 Estonia is still in motion to become a digital currency and cryptocurrency powerhouse in the future, as the country rolled out several digital programs including its e-residency program.

The E-residency program grants foreigners access to Estonia’s digital infrastructure and allow them to run a business from abroad. However, the program is suffering some backlash as it is being linked to one of the biggest fraud scandals in Europe.

Some European firms that are registered with the Estonian E-resident program were fingered in a few large-scale exit scams in Europe. In a report released last week by the police financial intelligent unit said to come of the firms were involved in a type of fraudulent activities where the clients cannot withdraw their assets.

The companies have also been accused of misappropriating a large amount of money and launching fraudulent initial coin offerings (ICO), according to the report.

The report linking E-resident program members with scam means that the digital ambition of Estonia is now under threat. The nation, with about 1.3 million people, played a key role in the development of Skype. It also pioneered e-voting, which many countries are now planning to use in their elections. 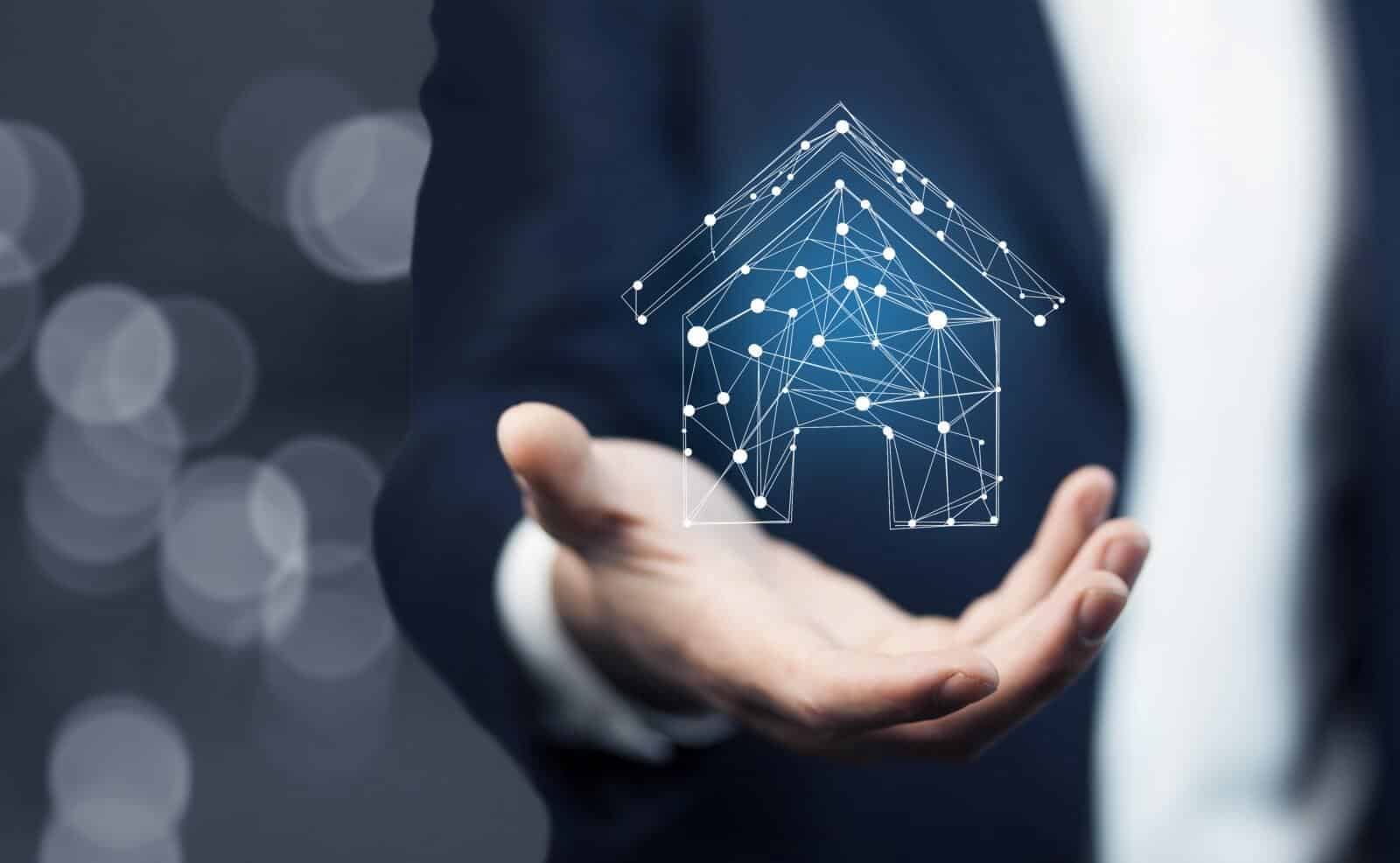 Since Estonia’s government began the E-resident program in 2014, it has issued about 70,000 digital IDs to e-residents from 174 countries. Most of the foreign members are from Ukraine, Russia, and Finland.

Apart from this recent development, the Dirty-Money Scandals have also brought the country and its program to disrepute. In 2018, banks were forced to close some e-resident accounts as business links to Estonia were not available. But the banks started allowing bank accounts from the e-residents until this recent report surfaced.

The team behind the government-backed E-residency project has been working hard to make sure the government’s digitalized goals are realized. However, the project has taken a hit, with many banks becoming skeptical to deal with e-resident members with accounts.

Changes on the program needed

Meanwhile, the Estonian police have made some arrests on the companies to help their clients hold virtual currencies such as Bitcoin. Estonia was one of the first European countries to issue a license for crypto-based businesses. But it seems the nation is tightening its grip on the industry due to the frequent fraud cases.

Ott Vatter, head of the E-resident team, has released a statement regarding the issue. He said the team that designed the e-residency project is working closely with the FIU and the police to make things clearer for those who think all the fraudsters mentioned have e-residents.

The survey doesn’t show that all fraudsters have been e-residents, he reiterated.

Bitcoin Network Only Has 2.5 Million BTC Left To Mine