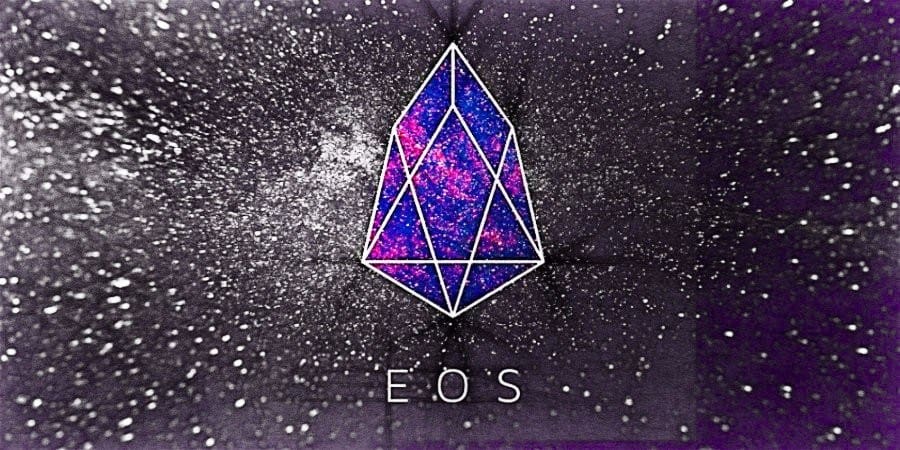 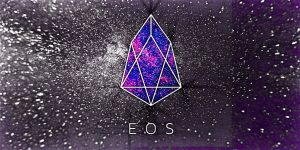 There is a recent revelation that a single entity controls six of the largest blockchain producer positions in the world. With this disclosure, the EOS consensus is seriously under fire. It has led a lot of stakeholders to ask questions about the operations of the platform, given that the idea is based on the blockchain framework.

Some people are suspecting an unfair playing field because the revelation does not reflect on the fundamentals of blockchain technology, which is a decentralized network.  Normally, a single EOS blockchain controlling up to six blockchain producers is considered too much, even by any standard.

Some producers having an unfair advantage

On November 28, a tweet from New York’s base of the EOS affirmed that there might be some form of misconduct going on within the organization. The EOS network may be too centralized, which is different from what the framework should uphold, as a decentralized platform.

1/ Six registered producers on EOS are managed by a single entity. This is unacceptable. We have requested the signatures of the top 50 registered producers so that all token-holders may know who does and who does not condone such impropriety. Read on for evidence and the URLs: pic.twitter.com/5ZhFvOWqPB

Due to this fact, the handlers have decided to make sure the operation and its activities are fairer and more transparent for the stakeholders.

In the tweet, the EOS network stated that it has asked for the signature of all the 50 registered block producers to correct the abnormalities within the framework. The request is necessary for the token holders to know which blockchain contributor is involved in controlling more than it should control.

Lapses on the EOS DPos Consensus

Generally, in this case, the blockchain producers act as miners, and they can get into positions from the votes of the stakeholders. These producers can then contribute to the network infrastructure and community growth by staking their portfolios. The number of portfolios or investments they make can help them gain more positions.

From this view, it can be possible to centralize the EOS ecosystem because of the heavy power these block producers wield on the ecosystem.

Also, prospective block producers will find it severely difficult to get voted into the position because of the overwhelming power the established block producers have. To resolve this problem, the EOS New York is advocating the removal of these block producers to create a level playing field within the EOS ecosystem.

Even before this development, the EOS blockchain community has been expressing their view about the problem. Some fractions believe that the EOS platform will become decentralized again if it could change the voting pattern and governance within the framework. 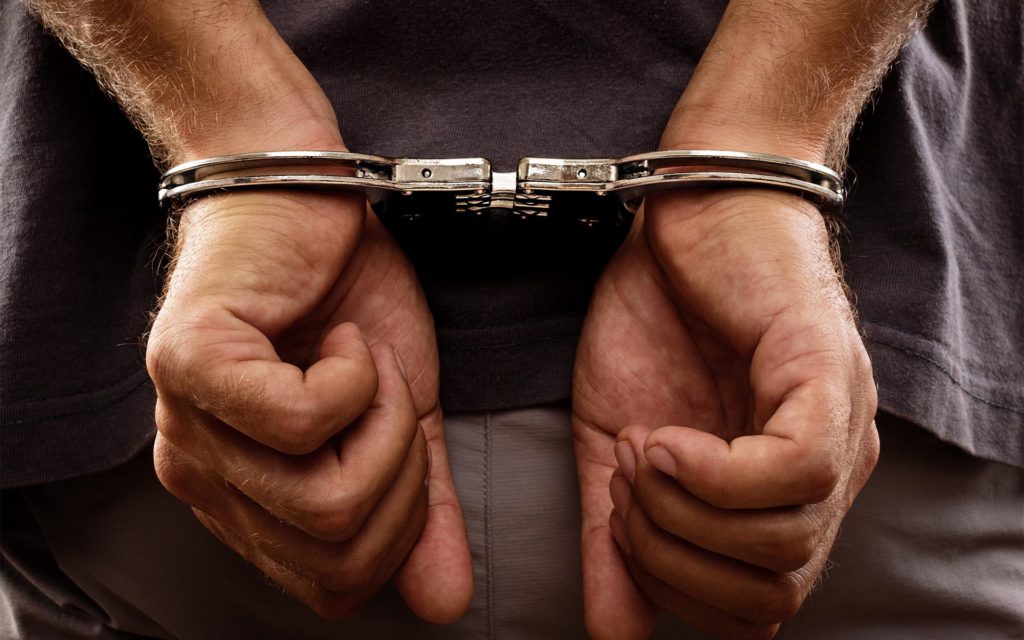 Join Our Telegram channel to stay up to date on breaking news coverage Yesterday, ...