Canada has had a bit of a tough time when it comes to exchanges crashing, burning, and trying to make off with the last remnants of the wreckage. It’s happened in the past with the now-notorious QuadrigaCX exchange. QuadrigaCX collapsed at the start of this year and took all its money with it. Now it’s happening all over again with the Einstein exchange. The net loss suffered through the victims may be smaller this time, but the story sounds eerily similar to Canada’s former troubles.

On the 1st of November, the Canada-based market operator called the Einstein exchange was ordered to cease all operations. The British Columbia Securities Commission took custody of the company and delegated the role of the interim receiver to Grant Thornton. Grant Thornton was given the unenviable position of trying to track down all the funds of the Einstein exchange.

On the 18th of November, Grant Thornton discovered that the exchange didn’t hold any form of funds in any known bank, with crypto losses that were rendered untraceable. It wasn’t the best way to end their interim receivership.

The CEO of the Einstein exchange, Micheal Gokturk, did a testimony regarding the defunct exchange’s funds. Having previously reported that the exchange held CAD 16 million, he now testified that it was somewhere between 8 or 10 million. According to Gokturk, most of the funding was stored via crypto assets. Gokturk didn’t disclose the wallets or the addresses, however, and rumor has it that he kept funds on other exchanges instead of controlled wallets. The only lead in regards to where the funds could be is through an affidavit that was done by Sammy Wu, a British Columbian citizen. Within, Wu claims that the market operator pooled both crypto and fiat funds together. With this pool, the exchange facilitated investor withdrawals. The Einstein exchange facilitated trading between 19 coins and tokens, accepting USD and CAD as fiat deposits,

The company that ran the Einstein exchange is, as one would expect, under full custody of the BCSC. Whether the funds were intentionally misappropriated for personal gains or lost in some bad business decisions remains unclear. While relatively small, the BCSC quickly realized that the operation showed clear signs of an impending exit scam.

Users started to report the exchange for things like aggressive replies when demanding funds or redress, a lack of customer support, and refusals for withdrawals. The exchange managed to back itself into a corner where it needed new investors to deposit in money before they could give money to others. It seems the extreme deficit was because of the funds vanishing into nothing. 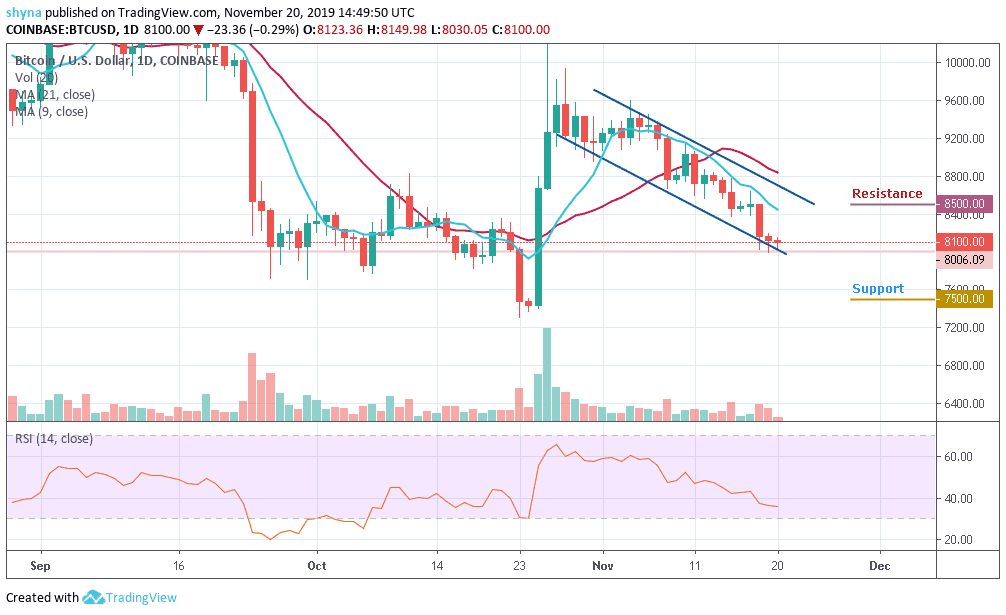