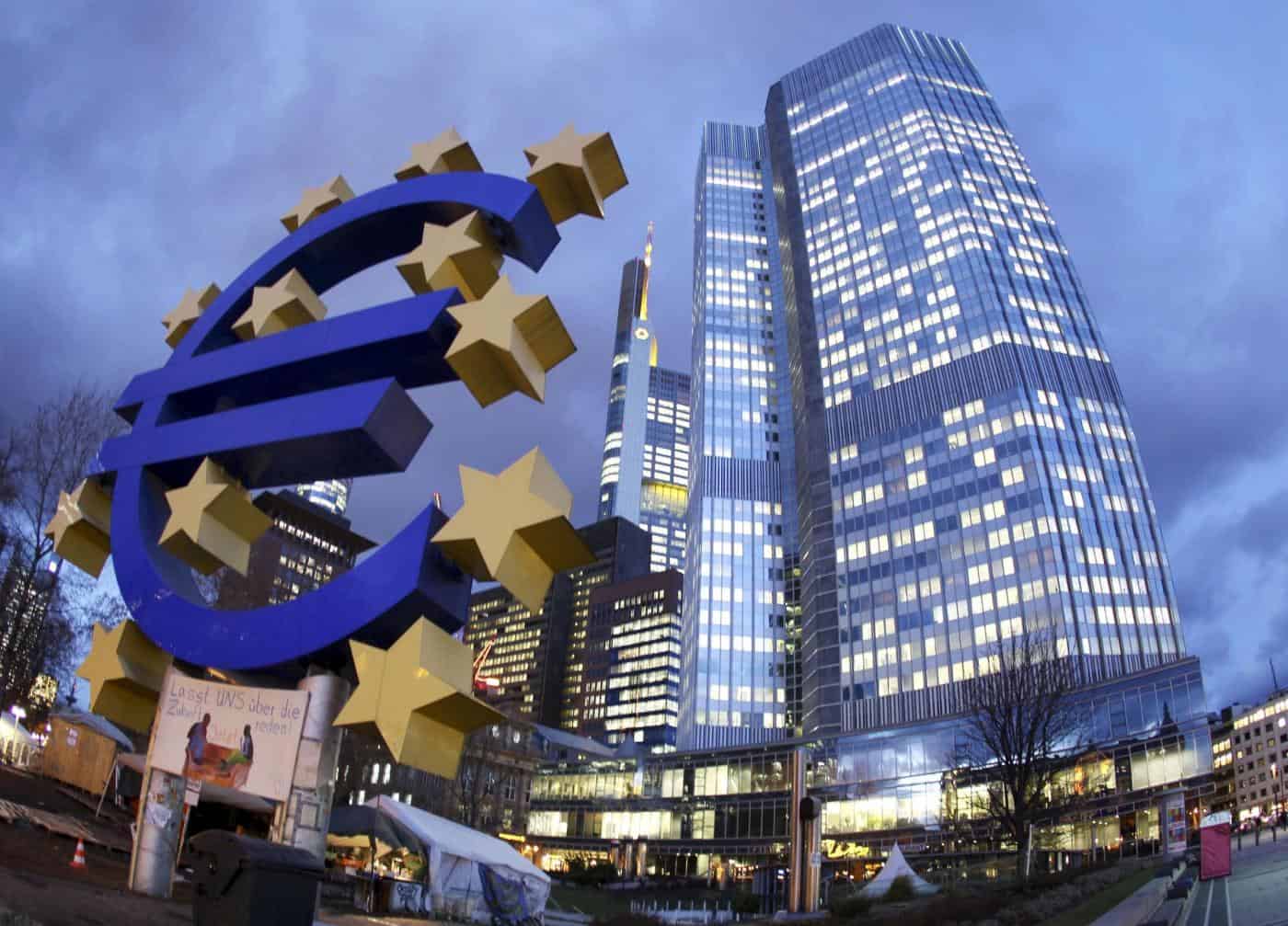 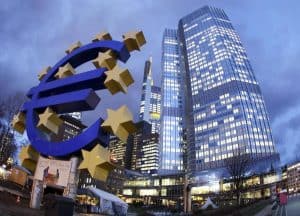 The European Central Bank has disclosed that it received more than 8,200 responses from its public consultation on a potential digital euro.

The CBDC public consultation, which began in October and ended yesterday, had most of its respondents asking for a privacy feature for the potential upcoming digital euro. 43% of all citizens and professionals that took part in the consultation were more concerned about privacy.

“Privacy is considered the most important feature of a digital euro by both citizens and professionals participating in the consultation, especially merchants and other companies,” the ECB noted in its report.

Other concerns or requests made in the consultation include security which had 18%, as well as the ability to pay across the eurozone with 11%. 9% of the respondents prioritized no additional costs, with 8% choosing offline usability.

According to the European bank, out of the total responses, 47% came from Germany, and a significant number of responses also coming from Italy and France, accounting for 15% and 11% of total responses, respectively.

A Digital Euro May Be Imminent

The ECB’s public consultation shows that the institution is inching closer to deciding whether to research the initiative formally.

The consultation signals the possible issuance of a CBDC and provides input for the ECB’s Governing Council to determine whether, or not, to pursue building a digital currency.

For almost two years, the launch of a digital euro has been debated. Yet, the European countries and their respective regulators are still far from launching a unified cryptocurrency for their citizens. Last year, the ECB said that it might begin a serious study and exploration of a ‘digital euro’ by the middle of 2021.

Privacy has been a major concern for governments regarding CBDCs as they struggle with finding a balance between preventing illicit financial activity and preserving confidentiality.

While Countries like China continue to lead the way regardless of privacy issues, the US prefers to wait and fix the problem.

China has been actively experimenting with a CBDC and is reportedly looking to release it this year. After launching the first digital yuan pilot tests in 2020, the Chinese central bank has had trial runs in different provinces.

One of the country’s provinces recently unveiled a two-week campaign to be run later this month to promote digital yuan use among its residents. The campaign entails offering residents a digital yuan discount on every expenditure usage. 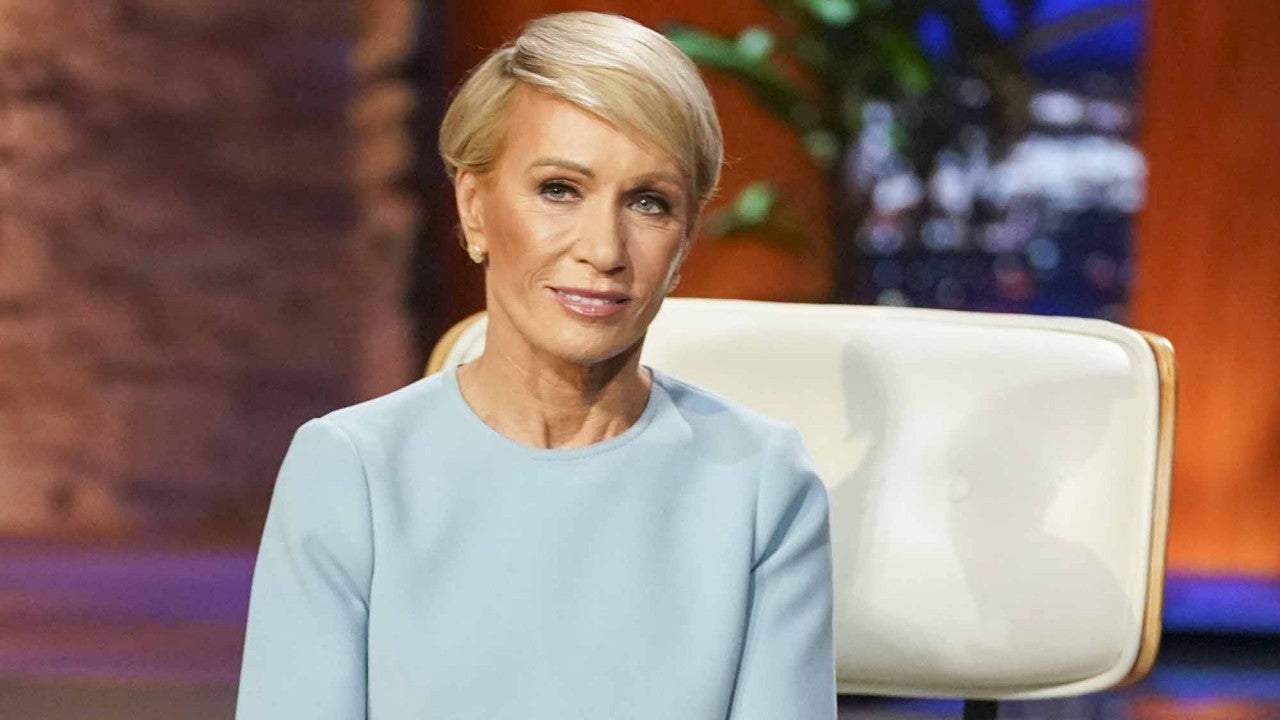