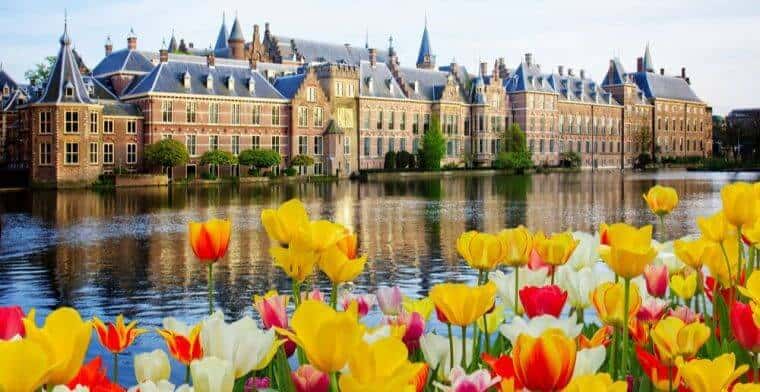 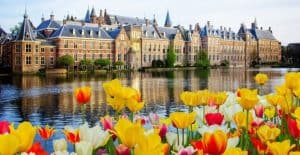 The 5th Anti-Money Laundering Directive (AMLD5) has been a hot-button issue across the European Union and several members of the economic bloc’s financial space. While several governments are working towards adopting the rules ahead of the January 10, 2020 deadline, cryptocurrency firms in the Netherlands are doing their best to stop what they believe is an undemocratic attempt to stifle their operations.

According to a December 2 report from industry news medium CoinDesk, multiple members of the Dutch crypto country have accuse the Dutch Ministry of Finance (FIN) and Dutch National Bank (DNB) of moving ahead with the stringent requirements of the regulations without notifying the Dutch parliament about their requirements and how they are expected to be enforced in the country.

Problems with the Guidelines

Enacted back in 2018, the rules of the AMLD5 propose that crypto firms should be made to pay for their own supervision costs and have to be registered in the countries where they hope to operate (of course, the countries need to be members of the European Union). However, crypto firms in the country believe that this is only an advanced form of illegal licensing, adding that this particular provision of the guidelines was taken out of separate legislation that was developed to help fill up regulatory loopholes that led to the global financial crisis of 2008.

In a translated letter sent to the Dutch parliament on October 30, Daan Kleiman, the Chairperson of crypto regulatory agency VBNL, as well as local crypto exchange Bitonic, said:

“We do not think it is appropriate to start as a new sector under a supervision financing model that has been explicitly adjusted and weighted up in response to the financial crisis. Both the [FIN regulatory] letter and the spirit are at odds with the advice of the Council of State.”

I thought it was obvious? Blatant back-hander for a rich Tory party donor, and they don’t give a shit about being caught because after Brexit AMLD4 (and AMLD5) won’t apply to the UK: https://t.co/fw9vhREpVs

As things stand, the government is yet to institute the requirements of this guideline. However, given that we are only about 40 days away from the deadline, crypto firms are doing all they can to ensure that their freedoms are not being curtailed by the government or the E.U.

Derbit, one of the most popular exchanges in the country, has hinted that they could be exiting the country if the KYC/AML requirements of the AMLD5 are put into force. Arthur Stolk, the managing director at Dutch cryptocurrency fund Icoinic, added that he would prefer the EU adopting a single regulatory license, which will make any approved company eligible to set up its operations anywhere on the continent.

AMLD5 Rages On Across the EU

Still, none of these has stopped countries from taking steps to regulate their crypto industries with respect to the AMLD5 provisions. Back in August, Czech news medium Hospodářské Noviny reported that the country’s government was ready to translate the AMLD5 precepts into its economy, but was willing to take things a notch higher.

As the medium put it, while AMLD5 wants to regulate cryptocurrency asset custodians across the EU, the Czech government is hoping to regulate every crypto firm, whether or not they hold any assets.

As for the Dutch, we will wait to see whether bucking against the EU directives will save crypto firms. 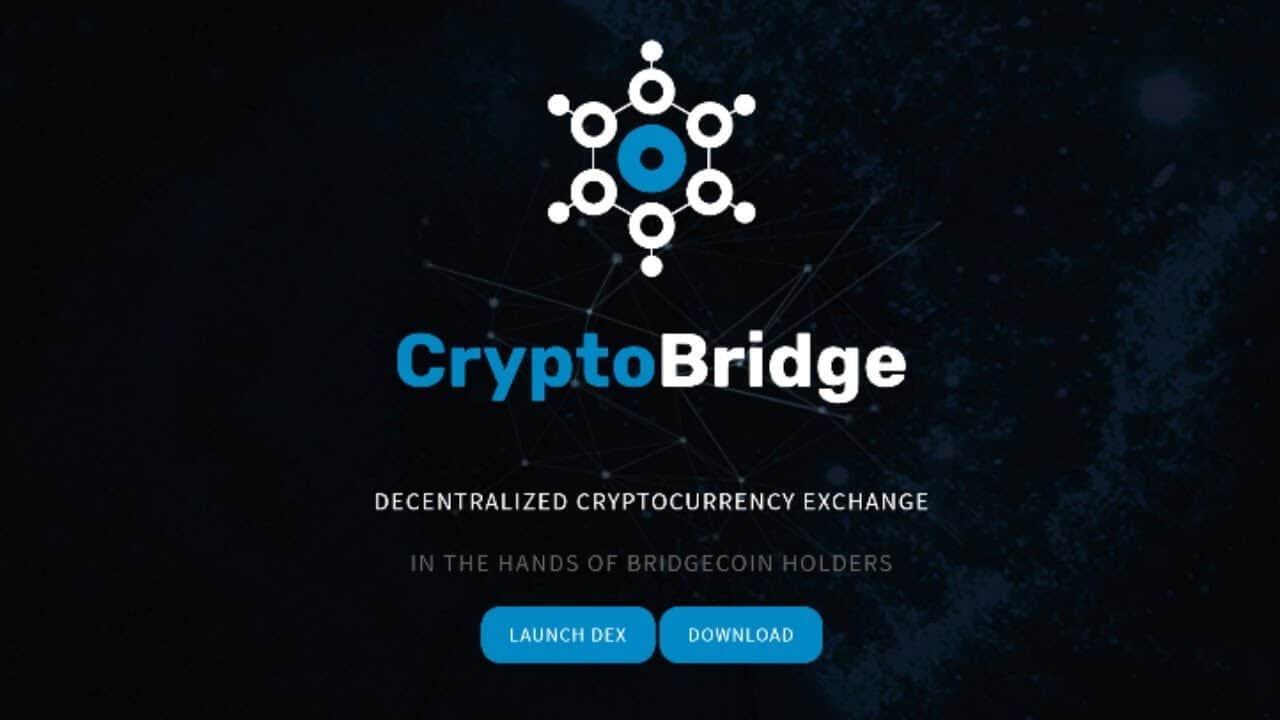