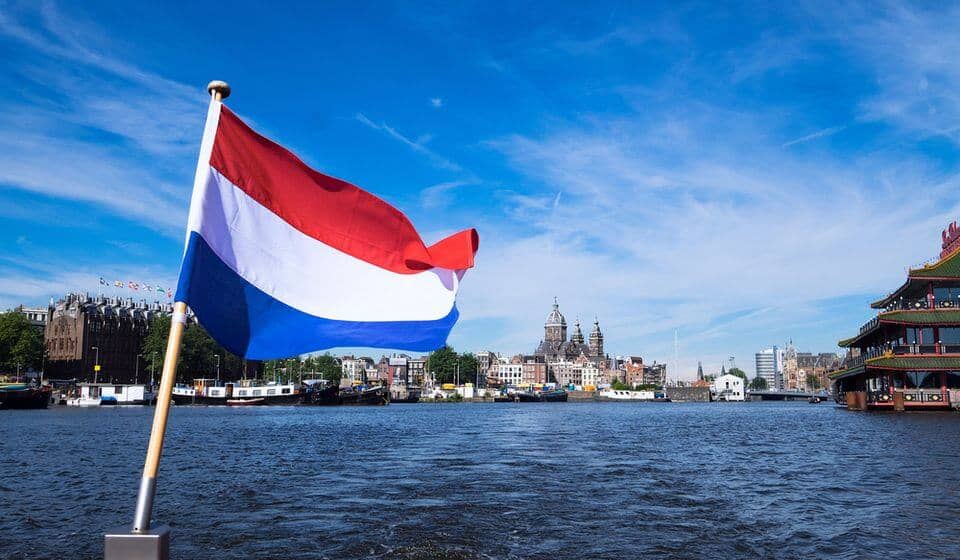 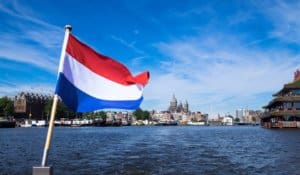 The controversies surrounding Tornado Cash have taken another dimension. In the latest development, Dutch authorities have arrested an individual (29) whose identity remains unknown over his connection to Tornado Cash. In the early hours of today, the Fiscal Information and Investigation Service revealed how it arrested the fellow in Amsterdam.

According to the agency, the suspect is the alleged developer of the secrecy tool. Further information by the FIOD disclosed that the suspect has appeared before an examining Judge. The announcement added that he had been detained on accounts that range from suspicion of promoting money laundering through the secrecy tool.

According to the agency’s Financial Advanced Cyber Team, the FIOD has been investigating the secrecy tool since last month. The agency added that it is likely to commence the arrest of other individuals who have a connection to Tornado Cash.

A part of the announcement reads, “In June 2022, the Financial Advanced Cyber Team (FACT) of the FIOD started a criminal investigation against Tornado Cash, which is offered on the Internet using a decentralized autonomous organization (DAO).”

The agency illustrated that some investigations unravel how Tornado Cash aided several money laundering activities. The FIOD added that hackers had successfully made fortunes with the secrecy app through online crypto thefts. The agency alleged that some of these hacks are believed to have connections with North Korea.

Tornado Cash is an Ethereum-supported protocol that aids users in concealing the traces of their transactions. The secrecy tool is one of the most prominent protocols on Ethereum. The tool works so that when a deposit is made into it, users can withdraw them from another address. Thus, making it difficult to trace such transactions.

Recall that on Monday, the U.S Treasury Department’s Office of Foreign Assets Control listed Tornado Cash and its components on its blacklist. According to the U.S authority, the secrecy app has aided hackers in laundering funds from crypto platforms. The same reason the FIOD cited as the motive behind the arrest. The sanction on Tornado Cash represents the initial ban on a piece of code by the U.S government. Currently, Tornado Cash is inaccessible to people living in the U.S.

Consequently, Circle, dYdX, Github, Alchemy, and Infura have all heeded the sanction calls. However, the move has spurred controversies among crypto enthusiasts. Most of the debate focused on how firms are acting against the libertarian posture of crypto. 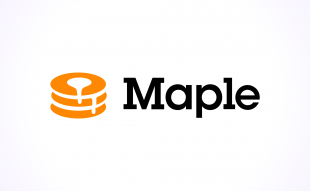 Join Our Telegram channel to stay up to date on breaking news coverage Maple ...