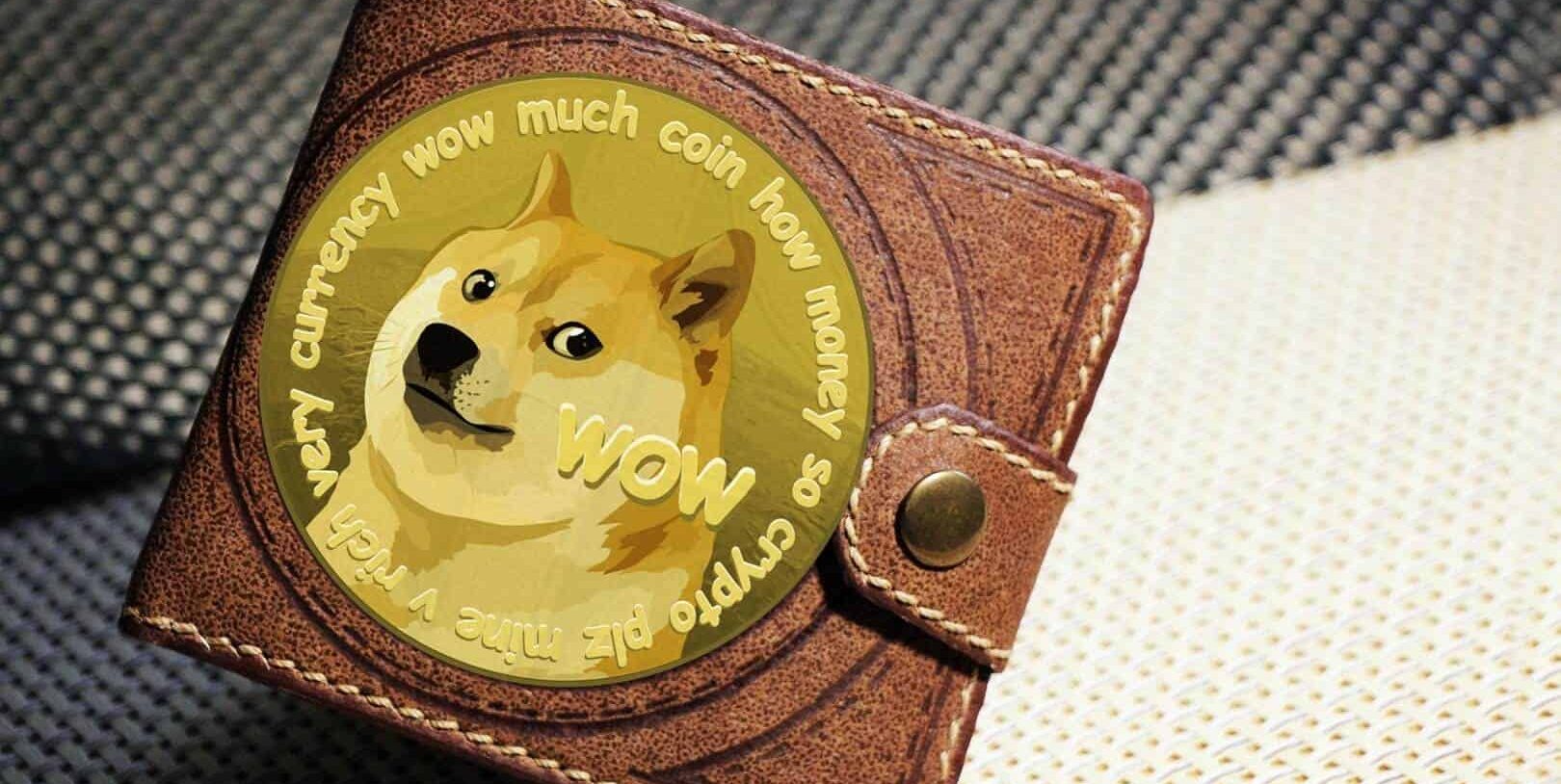 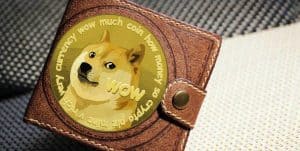 The Dogecoin, a formerly small gag-coin, has become the tenth-most traded coin in the world by trading volume. The cryptocurrency, powered by Shiba Inu, saw its 24-hour trading volume blaze past the one billion mark. As it stands now, the DOGE prices have managed to double in a single week’s time.

This massive influx of interest was triggered by a TikTok video that went viral, urging the public to invest in the meme cryptocurrency. This meme was only amplified when Twitter got hold of it, and the Dogecoin’s mentions have started to reach yearly highs.

These videos held great promises, primarily that prospective buyers could make a lot of money should the coin reach $1 in value. As it stands now, however, DOGE is worth half a single cent.

Should Dogecoin gain the value of $1, its market capitalization would be worth a staggering $125 billion. This, if it happens, would mean that the Doge could have a higher value than all forms of altcoin put together.

It’s gotten to such a point that the official twitter account of Dogecoin has issued out a warning to people about investing in the cryptocurrency right now. Let it sink in. The people who made the coin, who typically want to see the currency succeed, has sent out a warning that they shouldn’t invest out of FOMO or manipulation tactics. That’s how much the coin exploded.

The Story Of A Meme Coin

Doge itself had attracted mainstream attention once before. The Dogecoin, historically speaking, isn’t even seeing a fraction of the interest levels it received back in the massive crypto-mania that was the years 2017/20188.

Times have changed, however, and the Dogecoin has broken away from its correlation with the Bitcoin, trying to stand independent from other cryptocurrencies. On top of this, this massive TikTok pump has caused people who have no idea how the crypto space work dive headfirst into this meme-coin.

There’s a lot of concerning factors surrounding this. As was pointed out, over a third of the TikTok users are under 24 years of age, with the core demographic of the app, by usage, is under 18 years. Should this meme get reach critical levels, the modern world is going to see something quite like the Beanie Babies and the Tulips of the modern-day.

Join Our Telegram channel to stay up to date on breaking news coverage Vorem ...