Homenewsdogecoin price pumping hard how high will it go 2 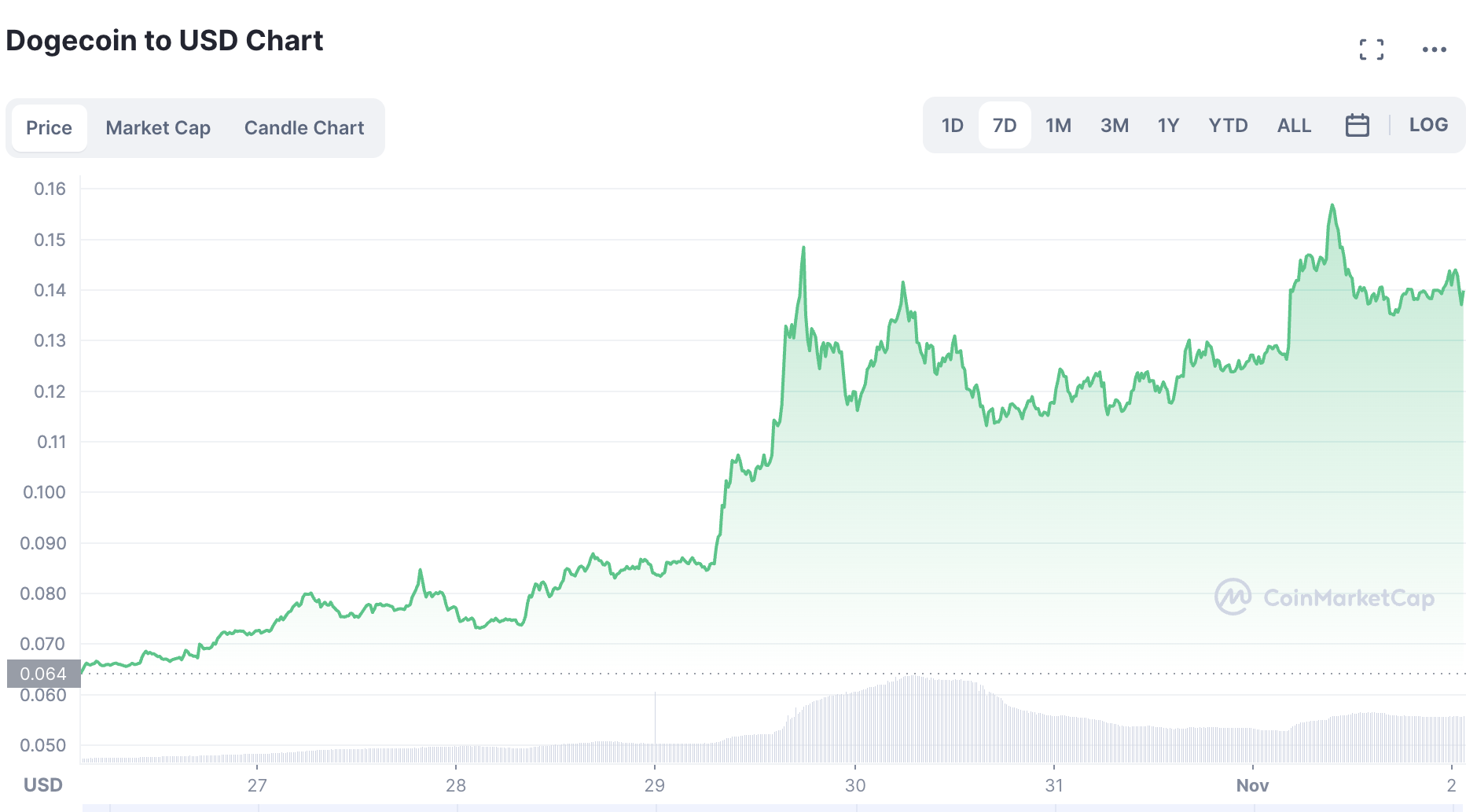 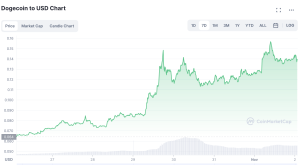 Dogecoin’s price has been doing incredibly well since Elon Musk bought the entire site for $44 billion the week before, as his tweets have a huge influence on the cryptocurrency’s value. When Elon Musk posts something on Twitter, it tends to send the value of Dogecoin skyrocketing.

There has recently been a lot of attention placed on the fact that the price of one Dogecoin will eventually equal one dollar for quite some time now. Reddit users who are passionate about Dogecoin were the ones who first proposed this objective. Ever since major players like Elon Musk have joined the Dogecoin community, there has been a resurgence in the number of people advocating for the value of DOGE to hit $1.

Many people feel that considering how near DOGE got to hitting the $1 objective during the previous bull market, the aim ought to be much simpler to attain during the current bull market, especially when one includes Elon Musk’s increasing prominence globally now that Twitter is controlled by him.

After adopting his new position, Elon Musk has toyed with the concept of instituting a membership fee of twenty dollars per month that would be required of Twitter users who desired to have their accounts validated by the social media platform.

The payment of something like the subscription fee will bring about the desired effect of making it simpler for people to distinguish between real individuals and bots. Musk has remarked previously that he feels everyone, not just renowned people, should have the ability to verify themselves.

He is of the opinion that verification is important. This is significant not only because it assists in differentiating between renowned people and those who aren’t popular, but also between individuals who are genuine and those who make use of bots.

Bitcoin advocates such as Michael Saylor have also talked on the subject, and they have discussed the ways in which depositing cryptocurrency as collateral may create an opportunity cost that would render bot farms unprofitable and significantly lower the quantity of spam that is posted on Twitter.

The majority of price spikes for Dogecoin are based on conjecture. In point of fact, though, Elon Musk has stated that he appreciates the inflationary character of Dogecoin. About 5 billion DOGE tokens are added to the supply every year, which contributes to the price maintaining its stability.

In retrospect, there are better coins available with greater potential that are currently worth investing in. Dash 2 Trade is one such token that is currently in its presale stage and is now creating ripples in the cryptocurrency community. Users of the D2T platform have access to a variety of useful features, including the ability to do technical analysis, monitor social sentiment, and develop and test their own trading methods via back-testing various strategies.

Members of the Dash 2 Trade network also have the chance to take part in presales, which is an additional perk of using the platform. The pre-sale market is a particularly lucrative subset of the cryptocurrency industry because it gives investors the chance to take part in initiatives at the very beginning stages at which they are being developed.

Individuals have had a very tough time in the past investing in initiatives at this initial stage since the industry is often controlled by venture capitalists, and this has been the case throughout history.

However, the platform that Dash 2 Trade uses makes it simple for anybody and everyone to take part in presales that have already been screened by the team members themselves and come complete with a variety of information.

At this time, the D2T coin is at the presale stage, during which it has already raised over $4 million. On their website, the Dash 2 Trade presale is open to everyone who wants to take part in it. 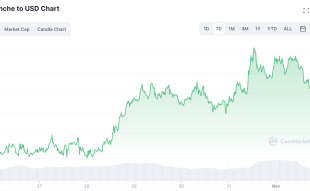 Avalanche Price Hits The $20 Mark; Which Level Will It Test Next?