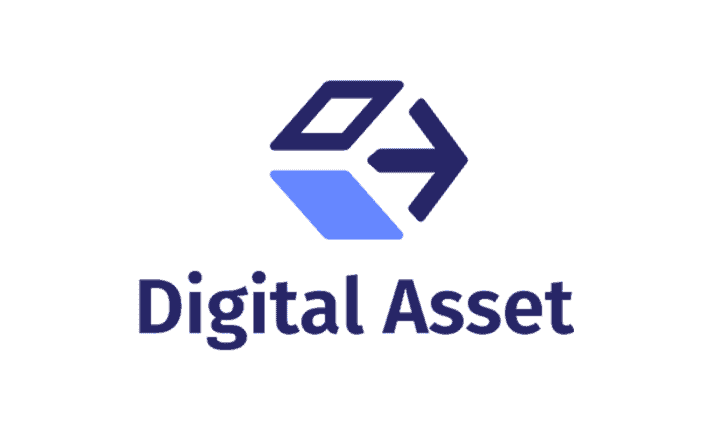 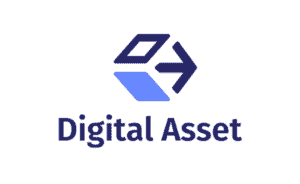 Digital Asset announced via a press release today that it has raised $35 million in its first Series C funding round. The fundraise ended in December 2019 and witnessed investments from the venture arms of Samsung and Salesforce.

Big names invest in the startup

Yuvol Rooz, the co-founder, and CEO of the startup commented on the fundraise and said,

“Salesforce Ventures and Samsung joining our Series C financing round demonstrates the potential that technology giants see in DAML as the standard for smart contracts.” 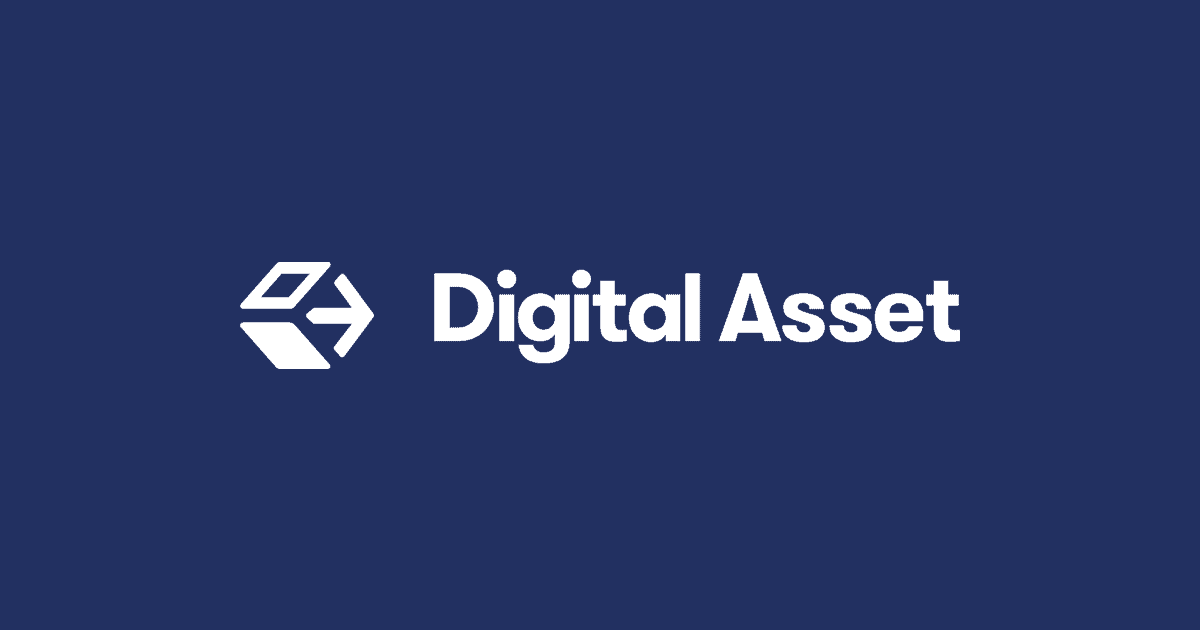 Digital Asset is the maker of Digital Asset Modeling Language (DAML). The open-source project was launched in April 2019 and works as a smart contract coding system. It can vary depending on private execution. The startup will now use its funding capital to fuel DAML adoption. It will also work towards the development of its products. The firm is also planning to release new DAML enabled products soon.

The blockchain startup has hired Susan Hauser as a board of directors. Hauser worked at Microsoft for 28 years and served as its corporate vice president for some time. She has previously advised the startup.

Talking about her new role at the company, she said,

“During my time as an advisor to Digital Asset, I quickly learned how transformative smart contracts could be for a variety of use cases and across industries. We are going to see the adoption of smart contracts — and languages like DAML — take-off in the near future.” 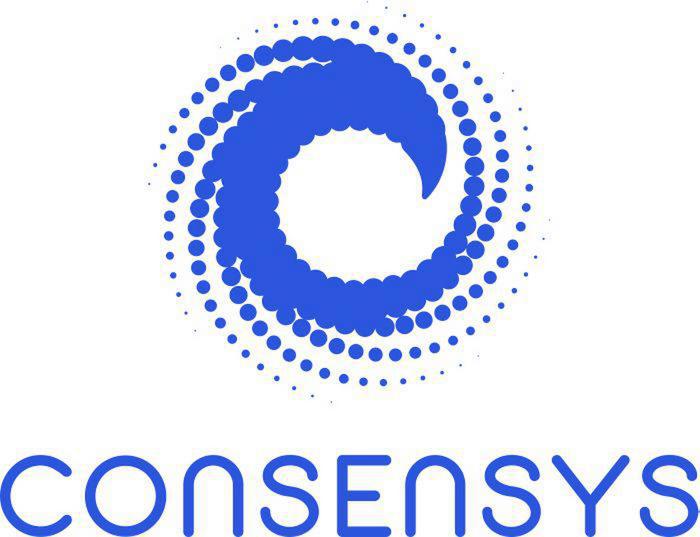 ConsenSys has purchased and will be integrating Heritage Financial Systems, a securities broker-dealer, into ...