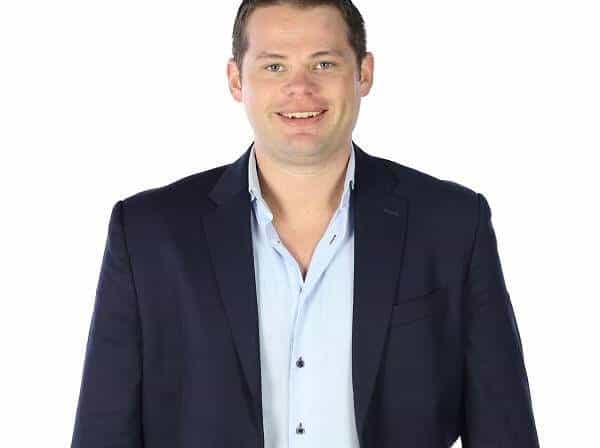 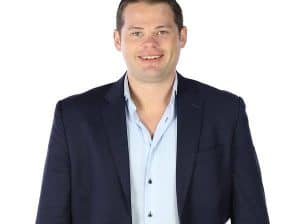 Jared Tate, the founder, and developer of crypto-asset Digibyte, is taking his fight with several popular cryptocurrency exchanges, as he has gone on a new tirade against the primary asset custodians. On December 6, the crypto developer took to Twitter to vent his frustrations at crypto exchanges, calling them greedy market disruptors who have caused the entire crypto industry to stray from the original vision of Bitcoin proponent Satoshi Nakamoto.

“Nowhere did he state: “Lets centralize all control and profits on a handful of exchanges ran by crypto tycoons to extort all the work done by open source devs and bully the ones who speak up about it into submission.” The industry has been hijacked by greed & corruption,” he said in one of his tweets.

It’s easy to see where Tate is coming from. The crypto boss has had several soars with some of the notable figures in the industry, claiming in September that Binance was trying to shake him down to list his asset. Just a day before he went on this latest tirade, Tate got into it with Poloniex, after the exchange announced on Twitter that it was considering delisting his asset, choosing to favor TRON instead. Could it just be that he was venting his frustrations at the system that seems to be rejecting him and his business? It’s possible.

1/3 Here is the #Bitcoin whitepaper that started this industry, tech & movement we call #blockchain. Many people still dont get what it means to be decentralized. Satoshi stated: “the main benefits are lost if a trusted third party is still required” https://t.co/SOsVolvOYi

In all fairness, there is some truth to what he is saying. Some certain cryptocurrency exchanges command a notable chunk of the cryptocurrency market, and they use this power to bend the market to their will. Some of these exchanges have slaps been accused of engaging in practices that are fraudulent on the whole. Bitfinex, one of the most popular exchanges, has been embroiled in multiple cases of market manipulation and blatant fraud.

Early this year, the New York Attorney General raised allegations against the company and stablecoin operator Tether Limited, alleging that both companies connived to mislead investors and cover-up about $859 million in lost funds from a reserve line. Apart from that, there is the One Whale Theory, a theory that postulates that the same two companies were complicit in a pump and dump campaign that led Bitcoin to the lofty heights it achieved in 2017.

In a way, the action of these companies has been indicative of the crypto exchange market. Earlier this year, institutions investment firm Bitwise Asset Management alleged in a filing with the Securities and Exchange Commission (SEC) that up to 95 percent of the trading volumes reported by crypto exchanges were either non-economical or just blatantly fake.

There are several cases to support him, but the essential nature of crypto exchanges, as well as the perceived notion of his tirade, have hamstrung his credibility. 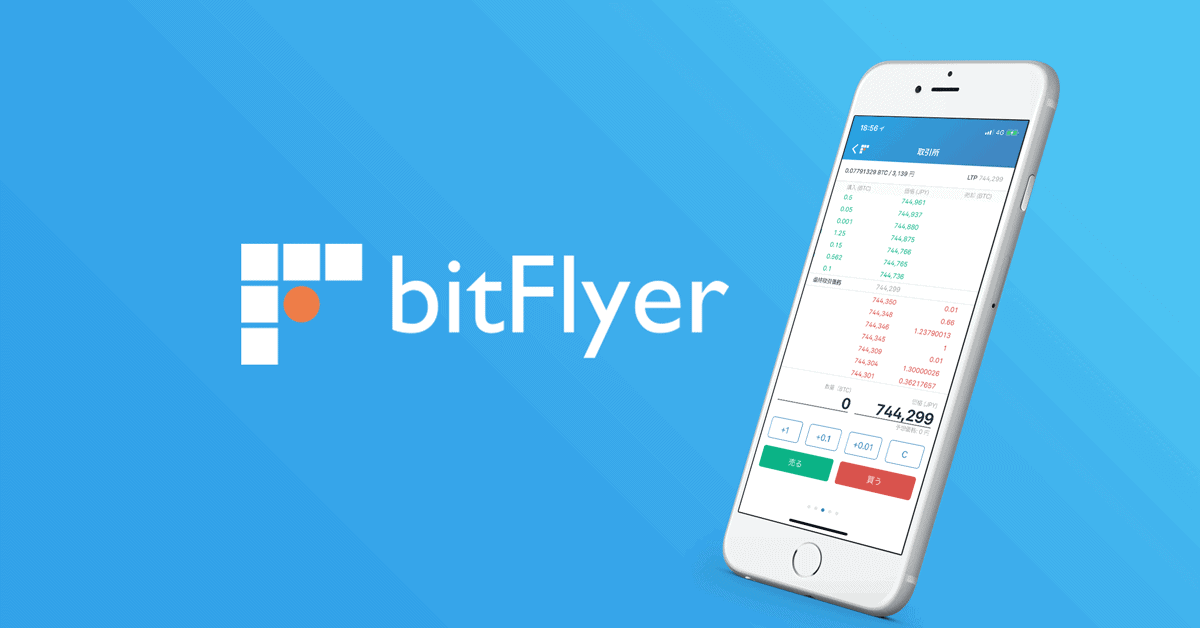 The Japanese bitFlyer is one of the world’s leading crypto exchanges, officially recognized by ...