It seems that another “Healthy Correction” is due for the crypto markets in general, and a sea of red can be seen all across it. However, it seems that Bitcoin has taken the brunt of this new downtrend.

As long as the total market capitalization for #crypto remains above $1.5 trillion, this one is still very bullish and on the road to $2 trillion. pic.twitter.com/Xt0OPta1OJ

In particular, he claimed that the crypto space is still extremely bullish as long as the market cap can maintain that critical support, claiming that it’s on the road to a $2 trillion market cap if all goes well.

Going Back To 50-Day EMA

As is the usual regarding these kinds of large-scale market slumps, Bitcoin was the leader in the drop. The world’s first cryptocurrency has managed to fall through the $54,000 support, heading down to the next level.

The Bitcoin’s price broke through its support on the 22nd of March, 22, after it experienced ten days straight of price consolidation. As it stands now, the next level of support, just above $50,000, stands as the 50-day exponential moving average, or EMA. This technical indicator stands as the support during the previous two “healthy corrections” as well, at least according to the BTC/USD charts of Tradingview.

As it stands now, Bitcoin is trading hands at $52,939 apiece at the time of writing.

Wherever Bitcoin goes, the entire space follows. Ethereum, Bitcoin’s DeFi-focused cousin, saw a 4% drop today and went back down to below $1,600. This marks the first time the asset was under that price line since the 6th of March, 2021. Taking into account its previous all-time high of over $2,000, this means that Ethereum saw a correction of around 22%.

As bad as this would sound, a 4% current loss and a 22% ATH drop is mild when compared to others. UNI managed to drop over 10% within a day, now trading at $27.75. It’s expected that the Uniswap investors and users are voicing their displeasure at the lack of Layer 2 solutions that the DEX had promised to launch, but is conspicuously missing from its upcoming V3 update. 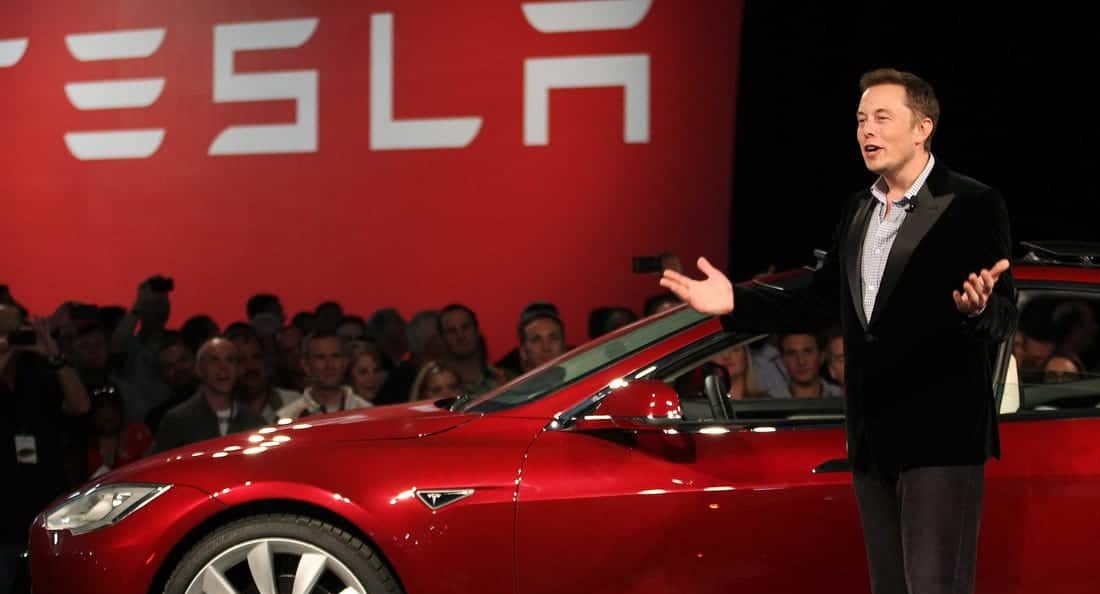 Elon Musk stands as the CEO of Tesla, and gave out an announcement yesterday ...