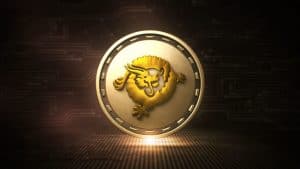 Dasset, an digital asset exchange based in New Zealand, has revealed support for the Bitcoin SV cryptocurrency, according to a press release from the group. This will be paired with the BSV/NZD, and the BSV/BTC pairs, which are already live.

This is similar to BuyUCoin launching support for the asset as well, which InsideBitcoins has previously reported on, as “interest in Bitcoin SV continues to grow globally. The utility of the massively scaling Bitcoin SV blockchain is driving rapid uptake of the BSV digital currency worldwide, spurred by a fast-expanding ecosystem of applications and services, in addition to its ability to function as a fast and cost-effective payments rail (sending a BSV payment currently costs only 1/100 of a U.S. cent).”

Speaking on the matter is Stephen Macaskill, the CEO of Dasset, who said:

“Cryptocurrency has always been a battle of ideas. We recently listed Bitcoin SV to give customers the opportunity to discover, and ultimately decide, which crypto assets will best serve their digital future.” 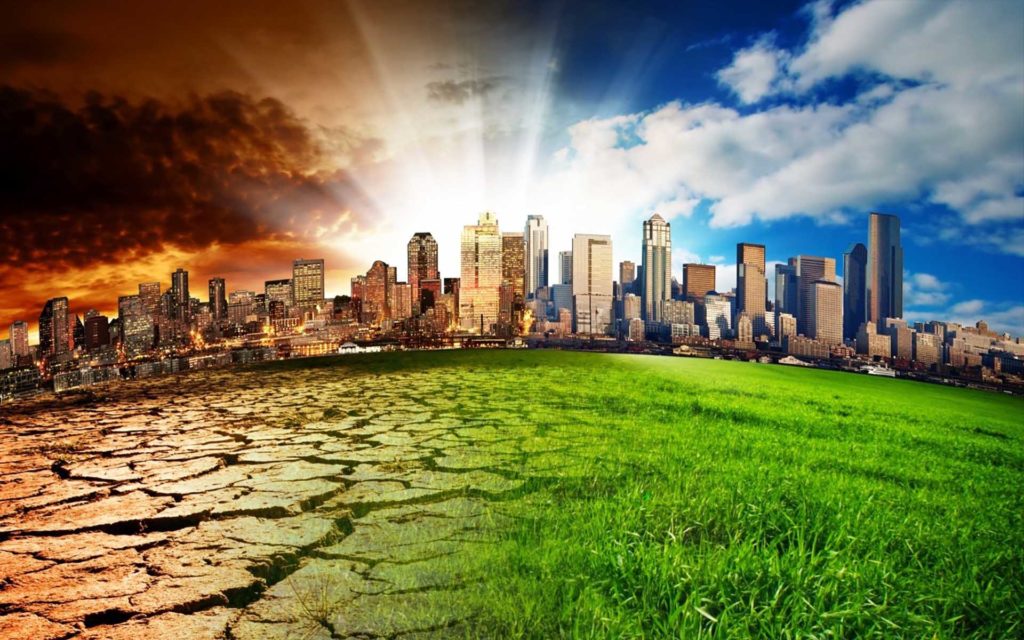 Join Our Telegram channel to stay up to date on breaking news coverage Nori, ...