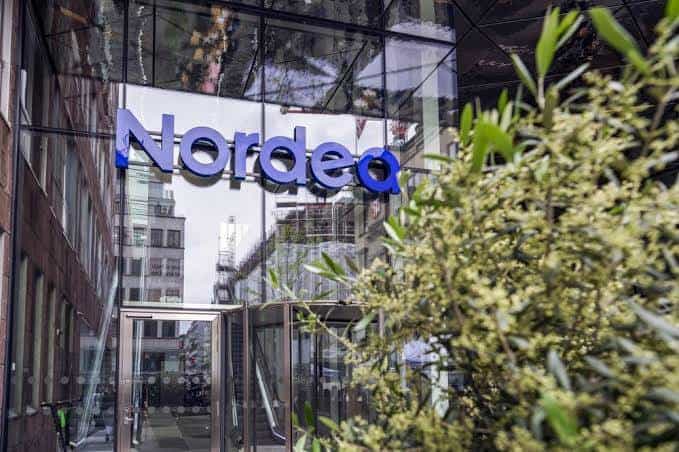 Nordea bank, a Scandinavian financial services giant, is free to restrict its employees from holding or dealing in any digital assets, according to the ruling of a Danish court.

According to a release from the Danish court on December 3, judges have ruled that the bank is justified to restrict its workers from owning the assets, citing the fact that cryptocurrency investments and transactions carry severe risks. However, while it could control access to crypto-assets, the court clarified that its ruling didn’t apply to financial instruments that were associated with the digital currencies the bank had already sold to customers.

The ruling also didn’t cover any cryptocurrencies that Nordea’s employees might have held prior to the bank imposing the restriction.

In what came as a shock to any, Nordea instituted the ban at the end of January 2018, shortly after the crypto winter that engulfed the entire market last year kicked off. The bank is currently the largest in all of Scandinavia, so the restriction affected to about 31,500 at the time. The bank’s excuse for doing this was to prevent its employees from engaging in any “criminal” transactions or participating in unethical deals across a largely unregulated market.

As expected, the move didn’t go down well with the bank’s employees or labor unions. Immediately the proposed ban was announced, the DJØF Union and the Danish Financial Federation (Denmark’s union for financial industry employees) filed a suit against Nordea, accusing the bank of unethically interfering with the personal lives of its employees.

“We filed suit because of the principle that everyone obviously has a private life and the right to act as a private individual. It was important for us and our members to establish what rights managers have. In this case, it was more far-reaching than what we find to be appropriate.”

With the new ruling, Nordea wins, and the ban stands. Despite the several positive steps towards providing regulatory clarity for cryptocurrencies across the world, the largest bank in the Scandinavian region sees cryptocurrencies as a “criminal” assets that operate across an “unregulated” global market. Some views, however outrageous, really never change.

Of course, Denmark isn’t the only country where efforts to restrict crypto assets are being shoved down the throats of consumers. A similar story is growing in Eastern Europe. Russian news medium Izvestia reported that the Kremlin is currently working on banning the use of cryptocurrencies as a means of paying for goods and services across the country.

Per the report, the effort is being spearheaded by the country’s central bank, financial regulator and Ministry of Finance, and while there is no official technique or method presented to get this one, the pates believe that the propensity for crypto assets to be used as a means of committing crimes makes them a threat. So, instead of looking into how to regulate the assets to restrict their criminal application, they believe that an outright ban will be the perfect solution.