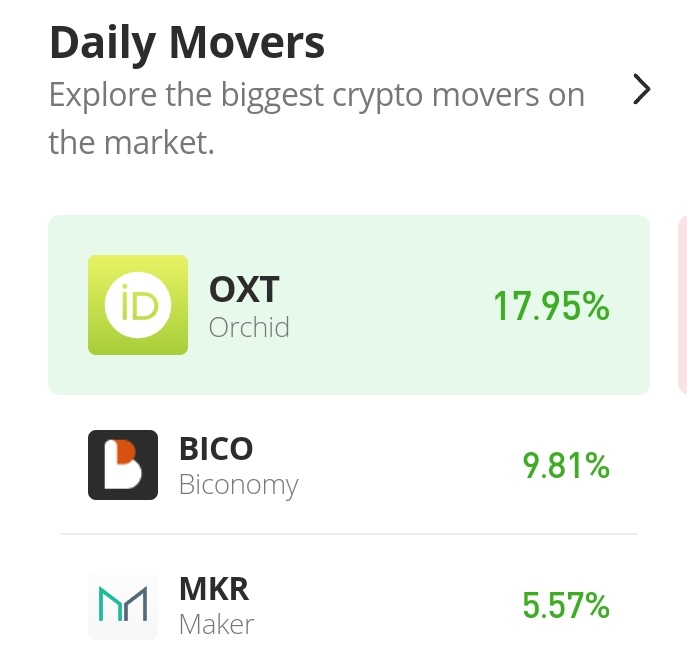 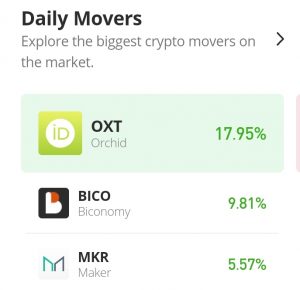 The market took a new turn when the price formed a support level at $0.0924 on the 13th of October. The general volume of trade began to increase daily. And more traders are willing to buy than to sell. The trading session for yesterday’s market was very volatile as the struggle between bulls and bears was very rough, however, the bulls won.

The wild pull and push in the market resulted in the widening of the Bollinger bands. Initially after the consolidation period, and at the time when the market went slightly in favour of the sellers, the two bands of the indicator compressed against the price action. But as the volume of trade increases on the 14th of October, the upper and lower bands begin to expand.

In this 4-hour chart, we see the RSI line slightly crossing the threshold of the overbought territory (measuring 70.97%). And the candle that represents the third session of today’s market shows high volatility. However, more traders are willing to buy than to sell. But with the price action reaching into the overbought and the market volatility increasing, the probability for a trend reversal is increasing. 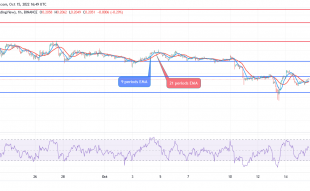 Fantom Price Prediction:  Support Level of $0.18 May Be Tested Provided $0.20 Level Does Not Hold