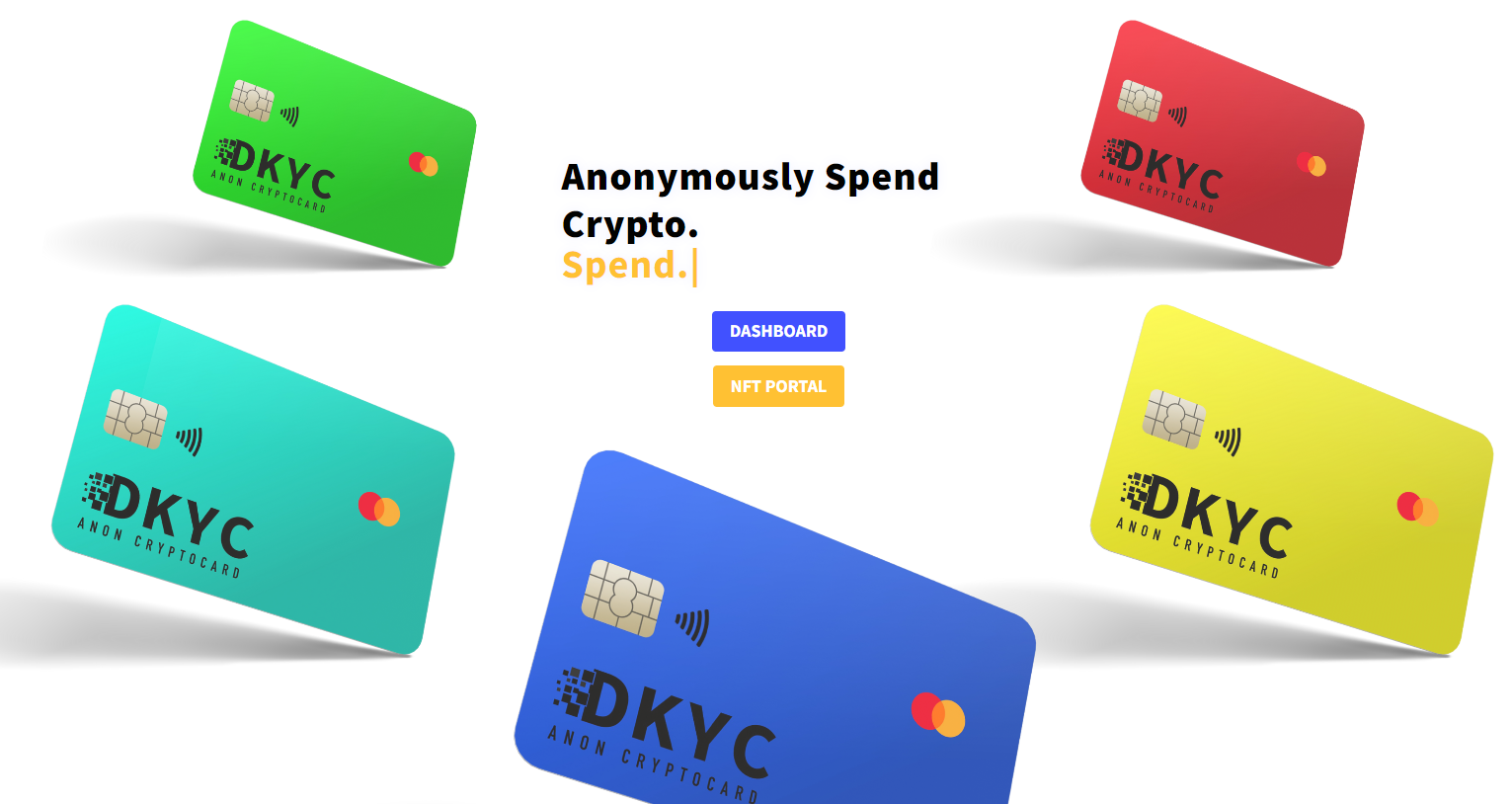 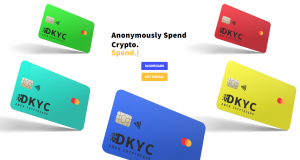 Don’t Know Your Customer, a cryptocurrency business has won a cybersquatting case from consultancy giant Deloitte over its domain name.

DKYC is a Deloitte know-your-customer operating solution incorporating due diligence via document acquisition.

However, the mega-consultancy firm encountered troubles when Web3’s design and branding agency Penultimate Media Systems registered a variant of that name as dontkyc.com for their cryptocurrency client.

DontKYC.com professes to be a non-profit group that operates on the Binance Smart chain and provides anonymous prepaid cards.

The name was registered for the startup offering physical prepaid cards to trade specific Binance chain tokens in the real world without disclosing personal information.

Deloitte called it cybersquatting and disregarded domain owners referring to their services as DKYC.

The accounting business claimed that the challenged domain name was confusingly similar to its own trademark since it utilized the same term.

Deloitte even accused DKYC’s website of being unlawful, citing purported losses resulting from DKYC’s usage of the contested domain name.

It also blamed the cryptocurrency startup for damaging the consulting company’s reputation.

The illicit registration and use of domains on the Internet that are identical or comparable to trademarks, service marks, corporate names, or personal names are referred to as cybersquatting.

Cybersquatting registrants purchase and utilize domain names with the lousy faith goal of profiting from the genuine trademark owner’s goodwill.

The United States federal government and the Internet Corporation for Assigned Names and Numbers have both taken steps to safeguard trademark and company owners against cybersquatting misuse.

The ACPA is a federal statute that forbids the registration of identical domain names, similar to trademarks or given names.

An illegal user who intends to benefit from a distinctive mark may be held responsible by the trademark owner.

Additional trademark and service mark concerns are governed by other US statutes, such as the Lanham Act and the Trademark Dilution Revision Act. Owners can also be protected by state legislation.

A group of financial freedom activists founded DKYC to restore the purity and fun of spending investment dividends, also known as ‘reflections,’ in the real world, without the need for identification or opposition.

In this regard, KYC is an abbreviation for “Know Your Customer.”

It is where financial institutions, along with most cryptocurrency exchanges, collect detailed information on their clients to safeguard against money laundering and other suspected economic activity.

However, DKYC advocates “for financial emancipation that is not limited by race, creed, social rank, or area.

We want everybody to live their lives and conduct micro-transactions using cryptocurrencies without fearing being judged unfairly and harshly by government agencies and regulators.”

The firm touts itself as a tiny community-based non-profit coin that runs on the Binance Smart Chain and guarantees no KYC to protect anonymity.

The startup, which operates on the Binance Smart Chain, connects decentralized finance (DeFi) with anonymous spending in the real world.

“While supporting your daily life, invest in Binance Smart Chain (BSC).” Our merchants have no idea who we are or who you are.

No identification is required. Ever,” reads the DKYC website.

Don’t KYC is now trading at USD 0.000014 with a 24-hour transaction volume unavailable.

There has been no update for Don’t KYC in the previous 24 hours. Whereas CoinMarketCap currently ranks #8771, with a live market cap of not provided.

According to CoiMarketCap, “DKYC is driving mass crypto adoption, introducing the first and only wholly anonymous Visa and MasterCard built for Decentralized Finance (DeFi).

WIPO’s Take on the Matter

According to a recent World Intellectual Property Organization ruling released by Domain Name Wire, Deloitte was unable to prove that the contested name was being used illegally by the crypto business.

The World Intellectual Property Organization emphasized that the domain name is not dkyc.com but dontkyc.com.

According to the paper, Deloitte’s problem was that the domain name is “extremely similar” to its brand and that the crypto business offers financial services under its same “DKYC” coin.

It further stated that the crypto firm’s website does not identify itself as a functioning business or offer a proper mailing address.

Deloitte said that the crypto business had falsely cited “DKYC” on many occasions while not using “dontkyc,” as represented in the contested domain name.

The domain owner, for its part, was agreeable, stating it was prepared to update the brand and modify references to “DKYC” if it helped the case.

She stated that she did not find the contested domain name prior to filing it with the US Patent and Trademark Office.

It was eventually discovered that DKYC was registered in other places as well.

On Wednesday, the website confirmed that DKYC will be renamed “ShadowFi.”

However, the startup, now renamed as ‘ShadowFi,’ is facing Deloitte’s claims of unlawful usage of its domain name for money laundering, which it refutes by underlining the distinction between its services and daily purchasing.

WIPO’s sole panelist, Adam Taylor, stated that Deloitte retains the option of suing the crypto business for intellectual property infringement if it deems there are adequate grounds.

As of press time, Deloitte, DKYC, and Penultimate Media representatives had not replied to any request for comments.

The case is simple if a trademark exists before squatter purchases a domain name.

Things get complicated if the squatter did not have a trademark when they purchased the domain. 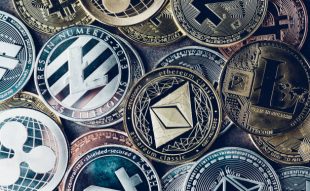