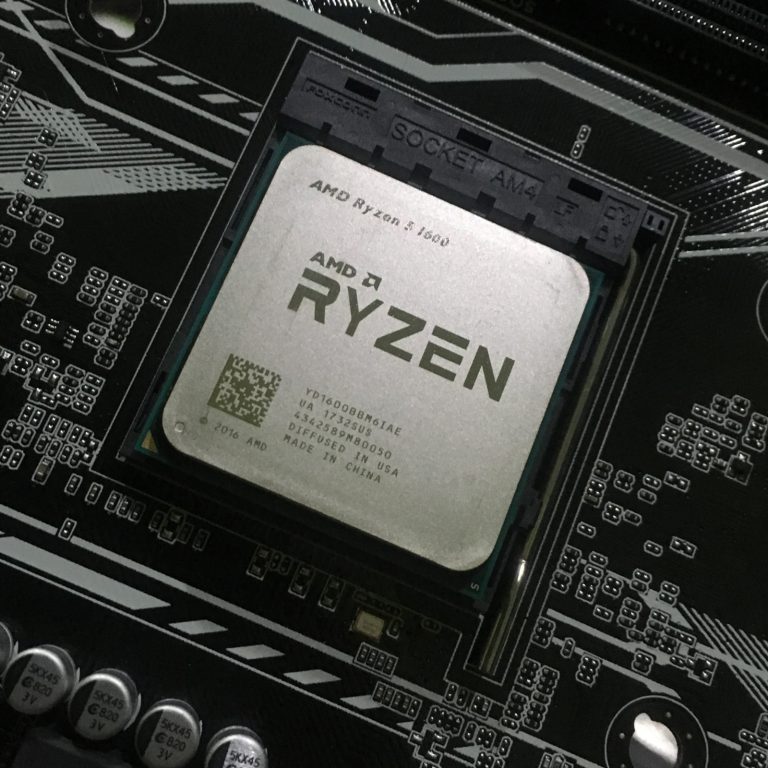 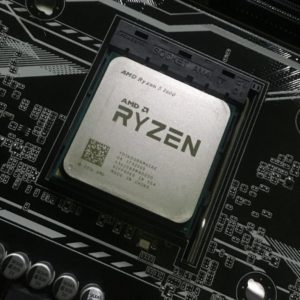 The cryptocurrency mining industry is spread all over the world and includes everyone from small miners with a few GPUs at home to vast datacenters with both ASICs and racks of endless GPUs. As such, one of the best ways to get an overall view of the market is via the chip suppliers. And the latest report by AMD shows the demand for mining capacity remained strong in early 2018, despite a slump from the price highs of 2017.

Advanced Micro Devices, Inc. (NASDAQ:AMD) has announced on Wednesday its revenue for the first quarter of 2018 at $1.65 billion, operating income of $120 million, net income of $81 million, and diluted earnings per share of $0.08. This represents very strong performance by the chip company, which is helped by continued demand for cryptocurrency mining. “The first quarter was an outstanding start to 2018 with 40 percent year-over-year revenue growth,” said Dr. Lisa Su, AMD president and CEO.

In the earnings call with analysts following the latest report, AMD shared more about the impact of mining on its bottom line. The company’s Chief Financial Officer Devinder Kumar said: “The strength in Radeon products was driven by both gaming and blockchain demand. We believe blockchain was approximately 10% of AMD revenue in Q1 2018.”

PoS Not a Concern

With such a significant impact on AMD’s revenue, analysts naturally focused on the company’s position on crypto mining. Answering a question by Timothy Arcuri of UBS Securities, the CEO explained how a drop in demand for mining GPUs for one cryptocurrency will not hurt the company. She said: “I think, most people are comparing sort of this blockchain time period to the last one which was a couple of years ago and I think there are a couple of important differences. I think the first one is that there are multiple currencies and multiple applications that are being used. And what we’ve seen is that people who are mining do go from one currency to another depending on what’s happening.”

In a response to John Pitzer of Credit Suisse, who asked about the risk of the market moving from proof of work to proof of stake which might negate the need for mining, the CEO explained how the company keeps its finger on the pulse. She said: “From our standpoint, we stay very, very close to the customer set in the graphics space…We also work directly with the commercial miners, and so, we see kind of what their forecasts are and they work with us and so that we have good visibility on. There is a piece that go through retail that is hard to tell whether that’s gaming or mining, but we believe we have a good sense of what that is.”

“And then, to your longer-term question, I do think the blockchain infrastructure is here to stay. I think there are numerous currencies. There are numerous applications that are using the blockchain technology. We don’t see a significant risk of secondhand GPUs coming into the market. I think what you find is that, one, there are number of different currencies, and, two, a lot of these users that are buying GPUs these days are actually buying them for multiple use cases, both commercial and consumer. So they’re not necessarily buying just for mining,” she opined.

Do you think all cryptocurrencies should switch to PoS eventually? Share your thoughts in the comments section below.

Make sure you do not miss any

Singapore to Speed Up Process of Awarding Blockchain Payment Patents

Join Our Telegram channel to stay up to date on breaking news coverage Singapore’s ...