Homenewscryptocurrencies outperformed other asset classes in 2019 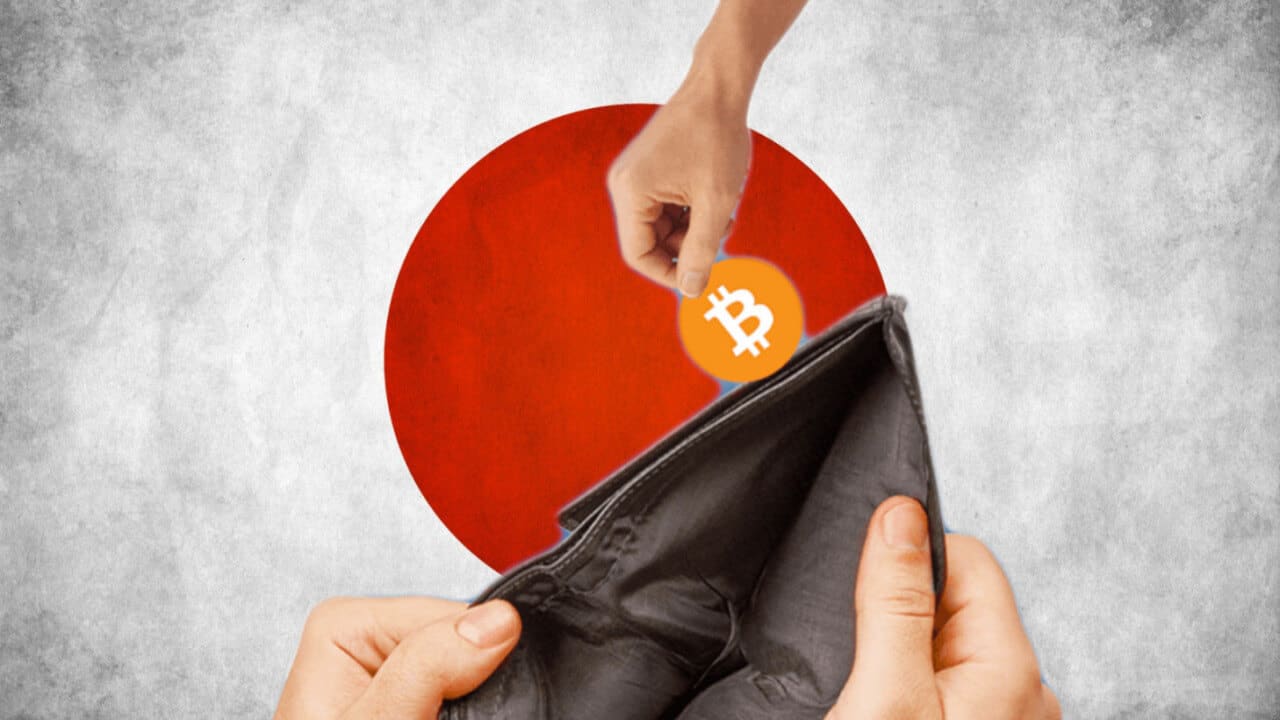 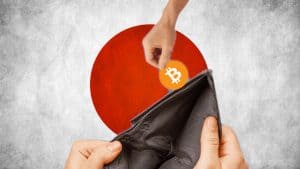 2019 is about to end, and the time has come for everyone to unpack their performances through the year and take note of how they could have made some better decisions. If you had the chance to invest in cryptocurrencies and passed, then you might want to re-evaluate that decision, because once more, the assets outperformed every other hedging portfolio for the year.

Better Returns Across the Board

As CoinDesk explained in a December 13. December 13 report, cryptocurrencies were able to bounce back from a difficult 2018, and once again did better than asset classes like U.S. equities, commodities and bond markets for 2019. Quoting Digital Assets Data co-founder and president Ryan Alfred, the industry news medium explained that large-cap crypto assets were able to provide even more significant returns than traditional asset classes.

Of course, the year didn’t begin that way. Up until April, Bitcoin- the best performing crypto asset, to no one’s surprise- held a price less than $4,000, giving much cause to believe that the effects of the crypto winter of 2018 would have sustained into this year and beyond as well. However, things changed on April 1, when the asset started on a steady climb. By June 26, Bitcoin held a token price of $13,770.

Things have stabilized since then, as well, as the asset has plummeted since then and is now holding on above $7,000. However, when compared with other assets, it’s still a better performer.

As this chart shows, gold held a price of $1,242 per ounce at the beginning of the year and is now worth $1,475. In a year, the asset was only able to increase by 15 percent in value. Throw that up against Bitcoin, which has risen by 91 percent since the beginning of the year. In truth, stocks, bonds, and commodities have seen significant leads this year as well. Still, none has quite come close to Bitcoin.

If you’ve started to kick yourself over a missed opportunity, it’s not too late. Bitcoin is primed to moon in 2020 as the halving- a process where the rewards gotten from mining the asset are cut by 50 percent- is expected next year. Historical data has shown that the Bitcoin price usually surges after a halving, and you could purchase the premier crypto asset now and set yourself up for some significant gains.

Commodities and other assets, however, might not perform so well. These assets have ties to the value of the economy and the strength of the Dollar, and with the United States involved in a lengthy trade war with China, currency values could go sideways at any point. The U.S. national debt is also at all-time high levels, while the Federal Reserve is gearing up to implement several quantitative easing initiatives in a bid to keep the economy.

Things might look fine on the surface, but the American economy is teetering on the brink. You could protect yourself now by investing in an asset that has a bright 2020 ahead, by all accounts.