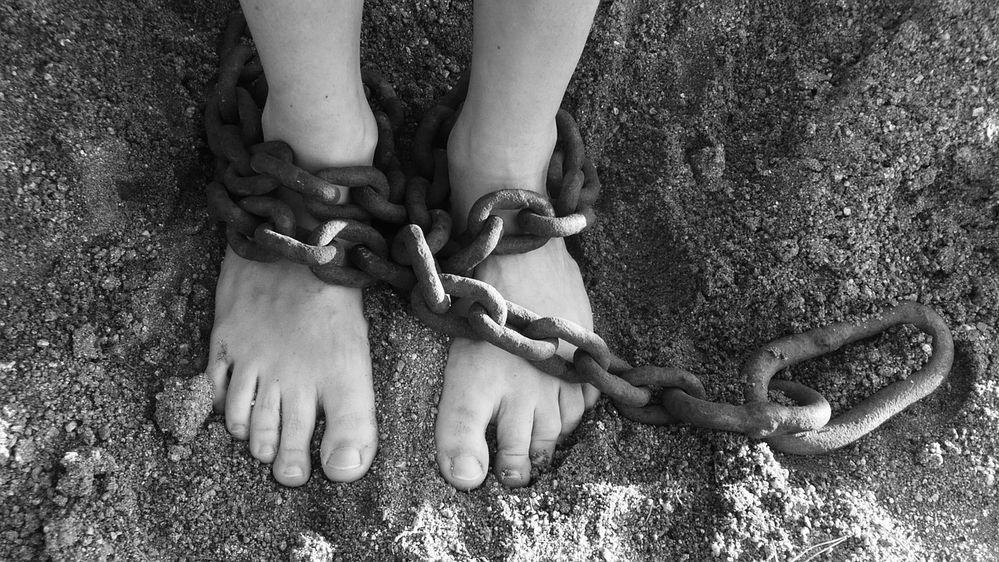 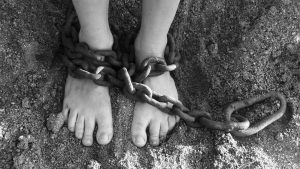 Yaroslav Shtadchenko, a former employee of the alleged Ukrainian crypto Ponzi scheme Bitsonar, is reportedly missing. Local news reports noted this week that Shtadchenko was stuffed into a vehicle trunk on Wednesday, after what looked suspiciously like a targeted job.

Citing footage from local news sources, the news source explained that Shtadchenko had tried to fight off his kidnappers. While he shouted and passers-by tried to come to his aid, the kidnappers successfully stuffed him and drove off.

Shtadchenko’s wife, Julia, also confirmed to CoinDesk that he had been returning from work when the kidnapping occurred. Later, searchers found his belongings on the street.

Bitsonar is a Ponzi scheme that started by advertising itself as a legitimate outfit like many others. The company claimed to be using trading bots to earn profits on investments. It tapped Pavel Lerner, a famous local crypto adviser, to serve as an official, and solicit promotion from top crypto-related YouTube video creators. All of these gave the company a credible look. However, it didn’t last.

Shtadchenko has been working to bring down Bitsonar for a while. Last month, he sat down for an interview with Russian news source Forklog where he outed the company. Speaking under the pseudonym Jan Novak, he explained that Bitsonar was the brainchild of Alexander Tovstenko, a former Ukrainian government clerk.

In the interview, Shtadchenko claimed that Bitsonar had gotten about $2.5 million from investors worldwide as part of their Ponzi scheme. His expose led to the company’s closure, which happened on August 6.

CoinDesk also took up the case of Bitsonar after 11 investors contacted it, saying that they couldn’t withdraw their money since February. According to the investors, Bitsonar told them that withdrawals were paused because of an audit. However, withdrawals never came back online. An analysis of Bitsonar’s wallets by CoinDesk revealed that they were empty.

Speaking with CoinDesk, Julia Shtadchenko explained that her husband had called Bitsonar’s chief executive Marius Ziubka and told him that he would report the company’s for its fraudulent operations. He had planned to file complaints with different law enforcement agencies, including the Federal Bureau of Investigation (FBI).

Shtadchenko’s lawyer also called him on Wednesday to suggest a peaceful resolution to the case, but he refused. On his way home from work, he was kidnapped.

While it’s unclear why Shtadchenko would be kidnapped, his former employers would undoubtedly be prime suspects in the plot to harm him. Bitsonar’s cume might have been small compared to some other Ponzi schemes, but the company still managed to make a sizable amount of money. Its operation goes to show that Ponzi schemes are still rampant in the crypto industry, as long as operators have the right connections and advertising methods.

Over in the United States, the Securities and Exchange Commission (SEC) charged three citizens of using their influence to encourage investors into supporting a Ponzi scheme. The three — who reportedly held religious and ministerial positions, managed to milk off $27 million from over a thousand investors within two years.

Most Argentines Would Rather Hedge With Crypto to Protect Savings

Join Our Telegram channel to stay up to date on breaking news coverage Argentina’s ...