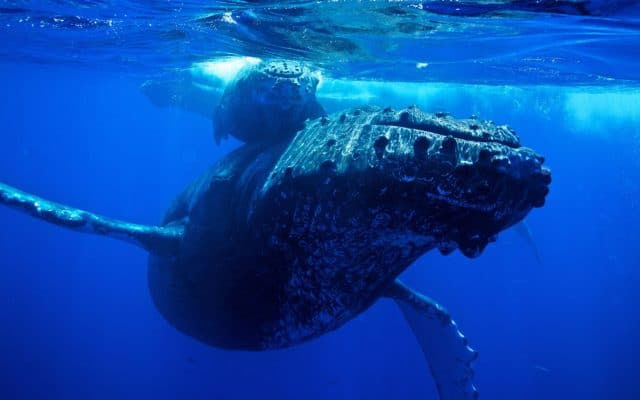 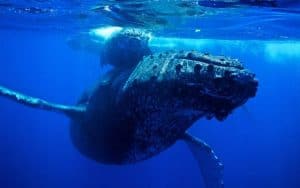 Glassnode analytics provider also revealed that for the past 24 hours, Bitcoin transaction metrics have risen tremendously.

Whales shaking up the market

A Bitcoin whale is a term used to identify Bitcoin traders or investors who control large amounts of Bitcoins. They are the movers and shakers in the market.

It’s no longer news that Whales are the chief architect of any serious or major BTC movements in terms of transactions. Whale Alert has always kept track of these movements, as it can easily determine where the market is headed.

Two months ago, a Bitcoin whale moved an estimated $2.24 billion worth of Bitcoin with a transaction cost that’s less than $7, as reported by Whale Alert. The transaction contained a stack of 40,000 and 27,000 BTCs. The Bitcoin transaction was facilitated using six BTC wallets. 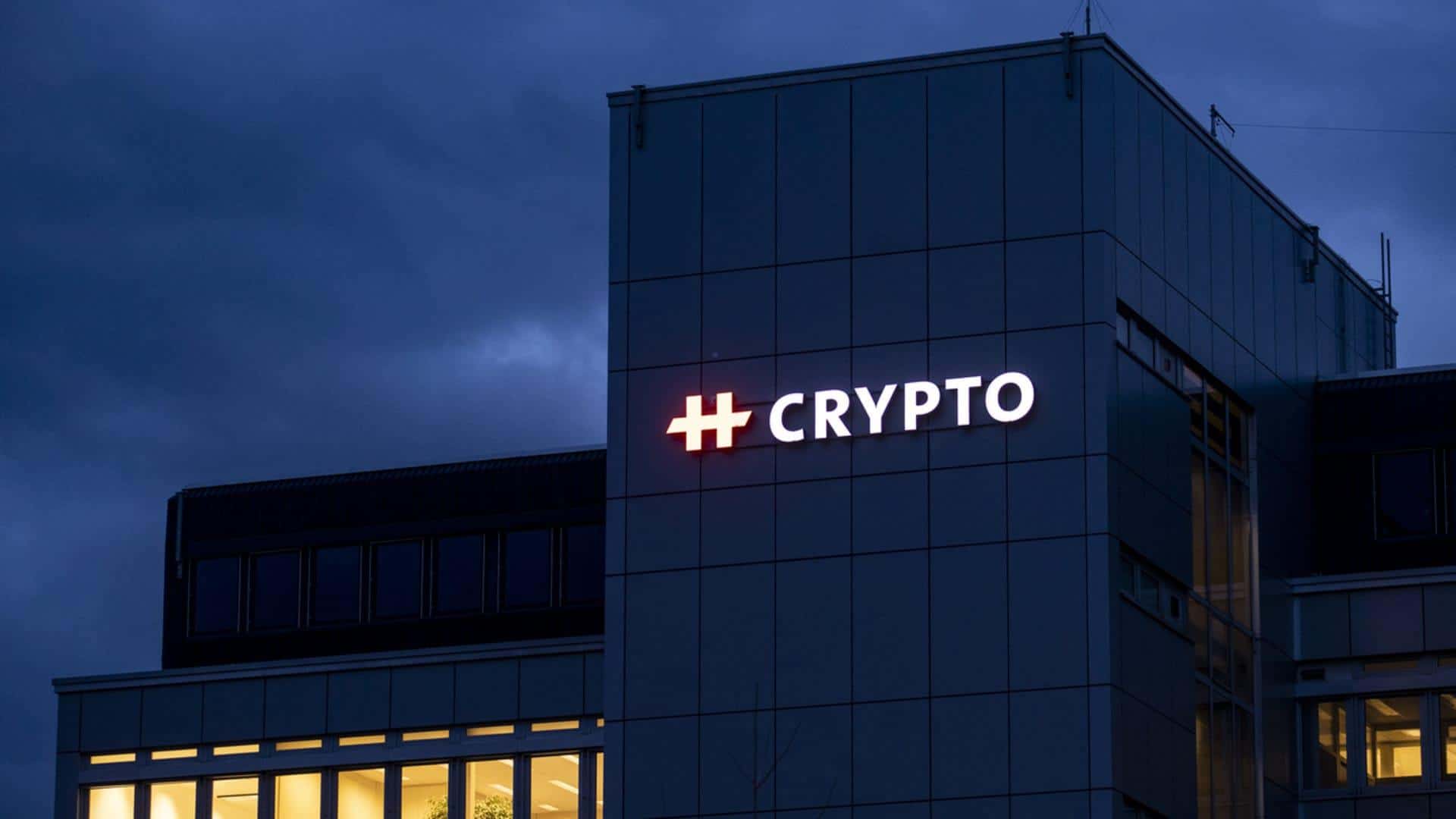