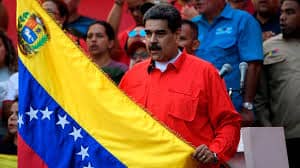 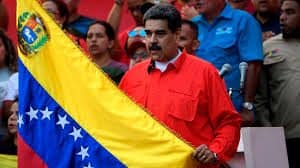 Venezuelan President Nicolas Maduro has announced his first major cryptocurrency initiative of the new year- a casino that will run on crypto.

According to a report, Maduro recently announced that the Hotel Humboldt, which is located at the Ávila National Park in the capital city of Caracas, will soon become an international casino that will operate with Petro, the country’s national, oil-backed stablecoin. The news source didn’t confirm whether other digital assets will be supported at the casino as well, but given how aggressively the Venezuelan government has leaned on cryptocurrencies in these times, it wouldn’t be a shock if they include Bitcoin casinos aswell.

A Heel Turn on the Subject of Casinos

The announcement is coming almost a decade after casinos and betting stations were banned in Venezuela by then-president Hugo Chavez, Maduro’s predecessor and mentor. At the time, Chavez labeled places like casinos as harbors of drugs, prostitution, and crime, and ended up banning them all- in a move that ended up putting about 100,000 Venezuelans out of business.

However, Maduro- who has overseen a country in rapid decline- now hopes to switch things up, with Petro at the helm of things. It’s easy to poke holes in this plan and ask questions about how it’ll succeed, but it’s also worth remembering the significant progress that the Maduro administration has been able to make with Petro and its adoption in the country.

This time last year, Venezuela’s oil-backed stablecoin was, for all intents, dead in the water. It wasn’t accepted by any major crypto exchanges, wasn’t being accepted by anyone, the ad had provided the first real case of a terrible example of what a state-backed digital asset could be. However, Maduro has done a rather good job of bringing the asset back to life, as several entities across the country- including Burger King, Traki (one of Venezuela’s largest retail stores), and the Banco de Venezuela- now provide support for the asset.

Venezuela now has a crypto ATM as well, and Petro has been included in several government projects as the chief source of funding and revenue. Although there is still no major crypto exchange that will list the asset (and that’s most likely not going to change, because Petro has already been placed on a sanction list by the U.S. Chamber of Commerce), the progress that has been made with this asset- and really, cryptocurrencies in general in Venezuela- has been nothing short of admirable.

Now, if Maduro can only use all of this as tools for public good, he could show the world that a state-backed asset can be a good thing. Venezuela is currently in the midst of an economic crisis, with its official currency plunging by the day and a government that is becoming a pariah in the international community. If it can somehow manage to turn things around, then its case could very well spur other countries to give the prospect of state-backed digital assets a try. 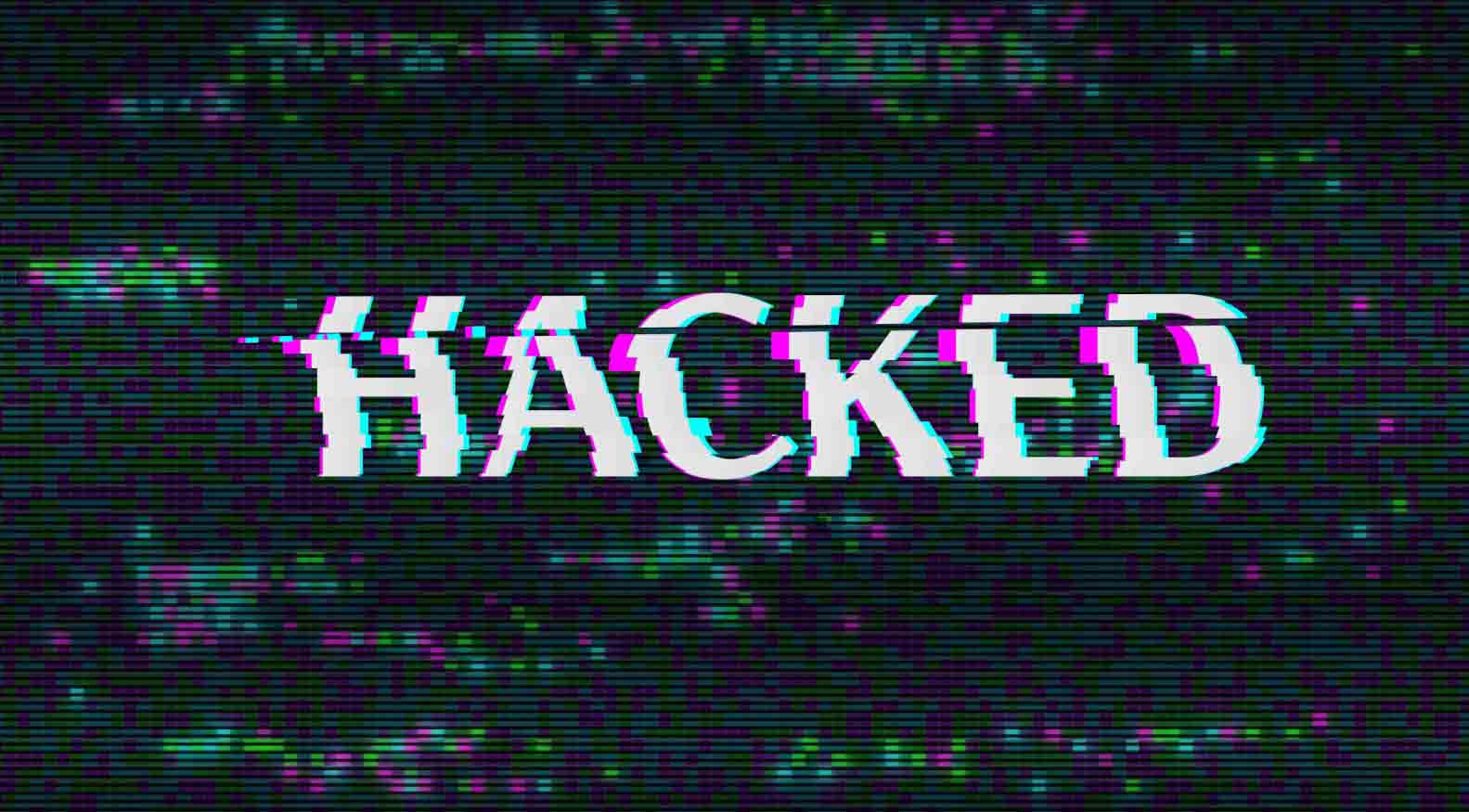 Over $11 billion has been Hacked from Crypto Exchanges, New Timeline Reveals