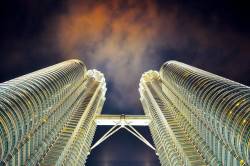 Johor, a Malaysian state, had its officials shut down two crypto operations, who have managed to steal over $600,000 in electricity within the time frame of three years.

The Star, a local news outlet, issued out a report about the matter on the 1st of September. There, the outlet explained that local officials, the Tenaga Nasional Berhad (TNB) power utility firm, and Malaysia’s Energy Commission had arrested individuals responsible for stealing more than $600,000 in electricity. This electricity was stolen for the use of crypto mining operations, with the authorities raiding two of these operations within the city of Iskander Puteri.

Nazlin Alim Sadikhi stands as the Energy Commission’s regional director, and detailed how one of the crypto mining operations had operated nonstop for three years straight, doing so with 100 rigs. The other setup operated for two years, having 48 rigs chugging along. While the owner had paid only $7 to $14 a month for electric bills, the mining farms from both these locations siphoned $20,000 in energy per month. 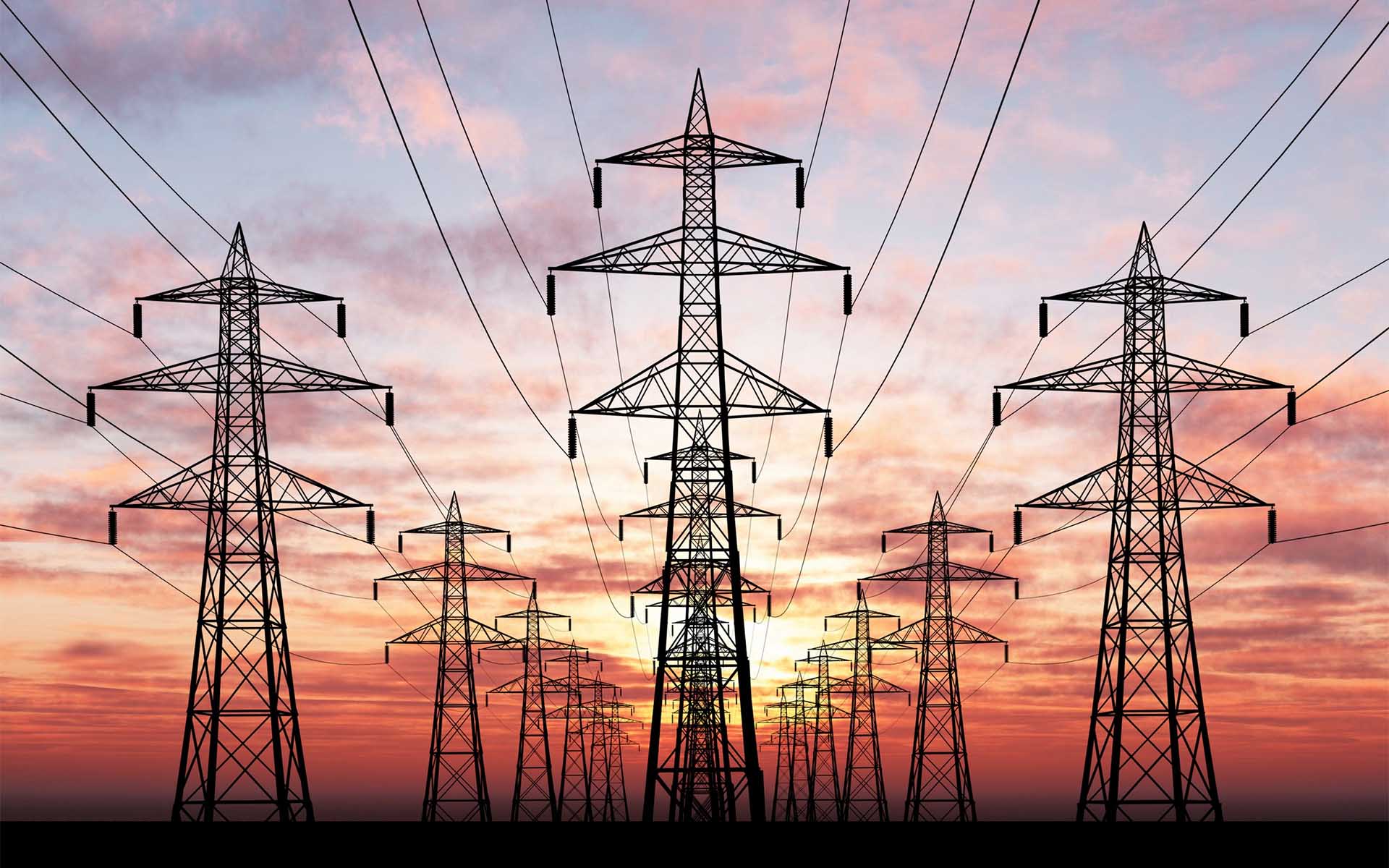 Sadikhi explained that it was discovered that the perpetrator had wired the rigs were wired directly into the power grid, instead of through the standard TNB meter.

Malaysia has seen an ongoing problem of illegal Bitcoin (BTC) mining operations that siphon power from the grid illegally. However, it should be noted that crypto mining and subsequent trading is allowed within the country itself, as well.

The Malaysian Electricity Supply Act, Section 37, stipulates that anyone who steals electricity from a place other than a “domestic installation” for more than one offense, may face a maximum fine of $1.2 million. Alternatively, a prison sentence of 10 years could be attributed, as well.  The Star, however, had reported that the individuals behind this operation, in particular, will only face a maximum fine of $240,000 or prison time of ten years, should they be found guilty of the act.

Mohd Satari Mohamad stands as an engineer at TNB, and stated that authorities had already raided 90 similar installations in 2020 alone. This makes the grand total since 2018 a considerable 288. Just last year, TNB reported that it had lost more than $25 million in electricity as of June of 2019, with a raid in August having managed to bring down 33 operations alone, stealing a collective $760,000 in electricity.

Join Our Telegram channel to stay up to date on breaking news coverage Signature ...