Markets have dopped, altcoins getting hit hardest are Iota, Dash, Qtum and Bytecoin.

What appeared to be signs of a rebound over the past day have been quashed this morning when news broke that Korea’s second largest exchange Bithumb had been hacked. Markets tumbled once again, with almost $10 billion being wiped out in half an hour. The fall as usual was led by Bitcoin which dropped $150 and settled at just over $6,600, down 1.6% on the day. Ethereum remained relatively stable and is trading at the same level as yesterday, $520. Altcoins as usual all got battered and a sea of red has now replaced the green that was there a few hours ago. Most are down 3-4% and only a couple or minor tokens are not feeling the selling pressure at the moment.

Those taking the biggest hits in the top 25 include Iota losing 4%, Dash down 5%, Monero shaving 4% off its price, Qtum losing 4.4%, and Bytecoin getting hit 7.2% over the past 24 hours. The red wave extends all the way down the market cap chart until 54 spot where Huobi Token is bucking the trend. Coinmarketcap is currently reporting a 12.7% gain for HT while all others are dropping on the news. Currently trading at $4.87 Huobi Token is up from $4.33 this time yesterday.

Exchange based tokens usually do well when bad news hits crypto land, they provide a somewhat safe haven from the inevitable dump. Tether is the other option and volume in USDT is up around $5 billion since yesterday. Many traders will drop their altcoins into Tether when markets are dumping only to buy back their stash back at a cheaper price when markets start showing signs of recovery.

At the moment the drop seems to have leveled out and total market capitalization is at $283 billion, down one percent from the same time yesterday. The Bithumb hack announcement so far has had a minimal impact on the markets, far less than the big dump of June 10 when $15 billion left the markets in a couple of hours. Crypto traders and investors should now be used to exchange hacks, they are not the big news that they used to be, and if true $30 million is chicken feed to an exchange that regularly trades over $500 million every 24 hours.

At the time of writing Bithumb has suspended trading while they figure out exactly what just happened.

Bithumb urgently ask our valuable customers not to deposit any fund into Bithumb wallet addresses for the time being.

Bithumb had also removed the original tweet notifying users of the hack, the implications of which are likely to be revealed as another day in crypto land unravels.

FOMO Moments is a section that takes a daily look at the top 25 altcoins during the Asian trading session and analyses the best performing one, looking for trends and possible fundamentals. 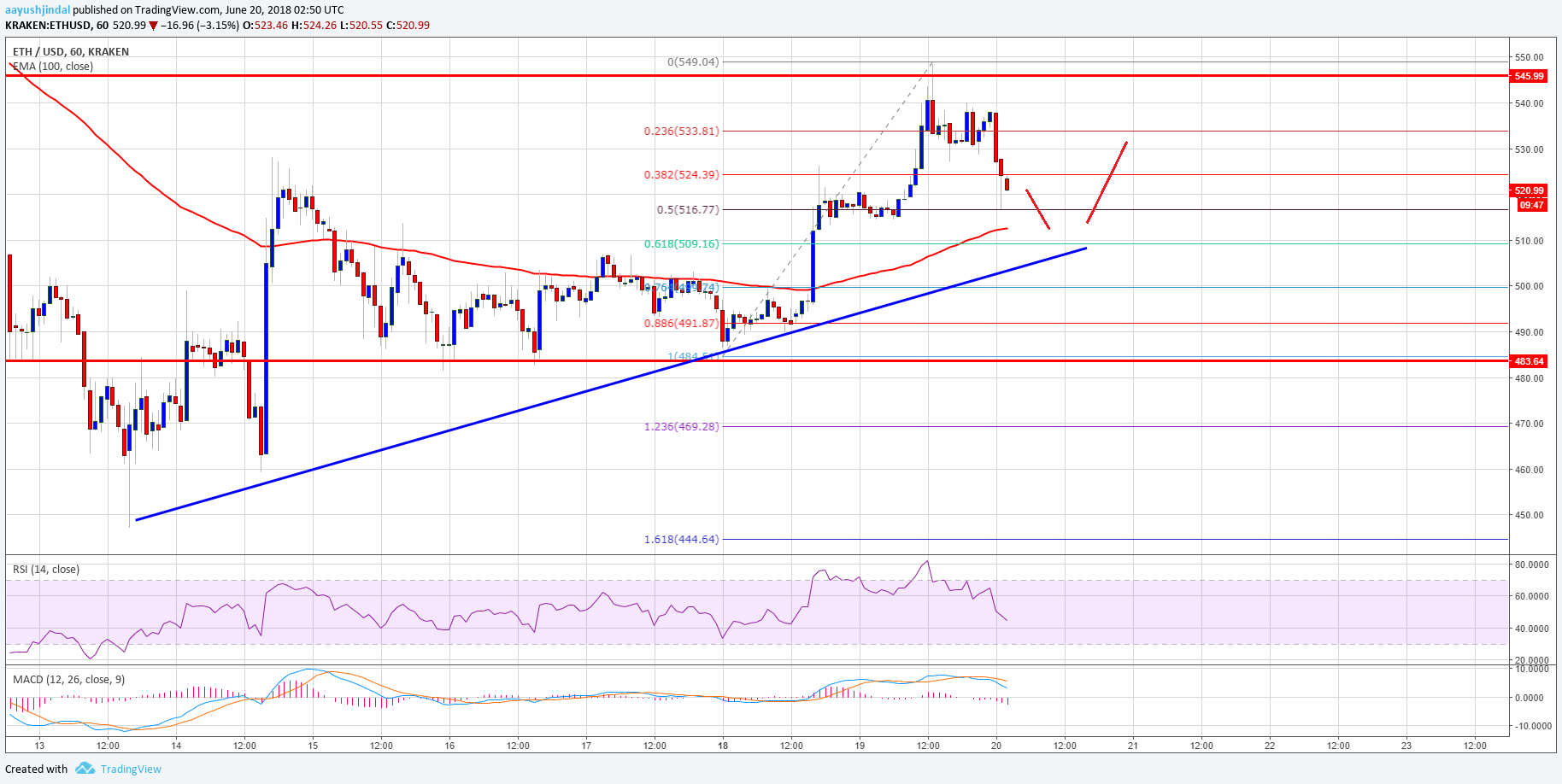