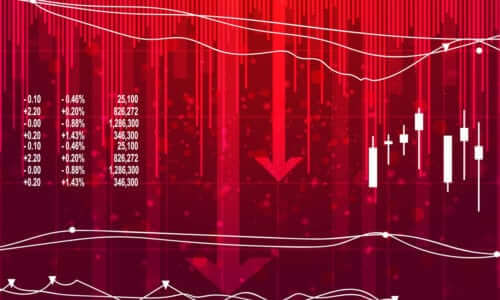 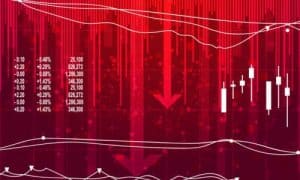 The past 24 hours have seen a massive $30 billion crash in the crypto market following one of the largest Bitcoin sell offs this year.

Currently trading at $8,410, the flagship cryptocurrency has dropped 13.75% over the past 24 hours according to data from Coinmarketcap.

Given the underwhelming Bakkt launch and the failure of the market to react as expected, analysts had consequently predicted the huge drop.

Based on Bitcoin’s daily chart, the top crypto today broke out of the descending triangle that had been forming since June 26.

The flash sale that has caused the astounding price crash came with an unexpectedly large volume of support. BTC has traded more than $28 billion over the past 24-hour period.

The outlook of the rest of the market is more or less the same with a majority of altcoins bleeding in the double digits.

In fact, with the exception of stablecoins and two altcoins, Paxos Standard and UNUS SED LEO, the rest of the top 50 altcoins have shed off more than 10% since yesterday.

Tether is now in the fourth position as Bitcoin Cash and Litecoin have lost 22.88% and 17.51% respectively during the same period.

As a result of these huge drops, the cryptocurrency market as a whole has lost over $30 billion and is currently worth $219.5.

Bitcoin still holds the dominant position with a 68.8% market share at press time.

The crypto market has, as usual, experienced mixed reactions to the news, with some pointing to lower slides in the coming days.

According to Peter Schiff, “This is a very a bearish technical pattern …  The risk is high for a rapid decent down to $4,000 or lower!”

But for others like analyst Josh Rager, this is yet another buying opportunity for Bitcoin hodlers.

From a hodler’s perspective, a massive price drop is always an opportunity to add to the crypto portfolio by buying low rather than panic selling during bear markets.

To address liquidity issues during such times, YouHodler offers the opportunity to use your existing cryptocurrency portfolio as loan collateral to secure funding for such an investment. By taking advantage of the service, you would not have to sell at the current lows so as to get a chance to increase your portfolio.

Given the fact that it offers one of the highest LTVs in the market at 90%, you get high value for your collateral, which can translate to a larger investment opportunity.

You could also take advantage of the platform’s crypto credit line to access a recurring line of credit for timely investments in the highly volatile crypto market.

And thanks to the Price Down Limit (PDL) feature on the platform, you have a measure of protection for your collateral in case of extreme volatility. 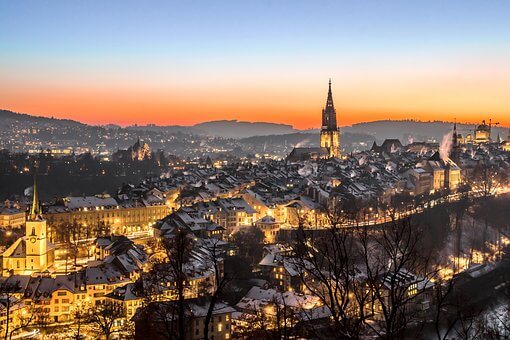 Join Our Telegram channel to stay up to date on breaking news coverage Collaborations ...