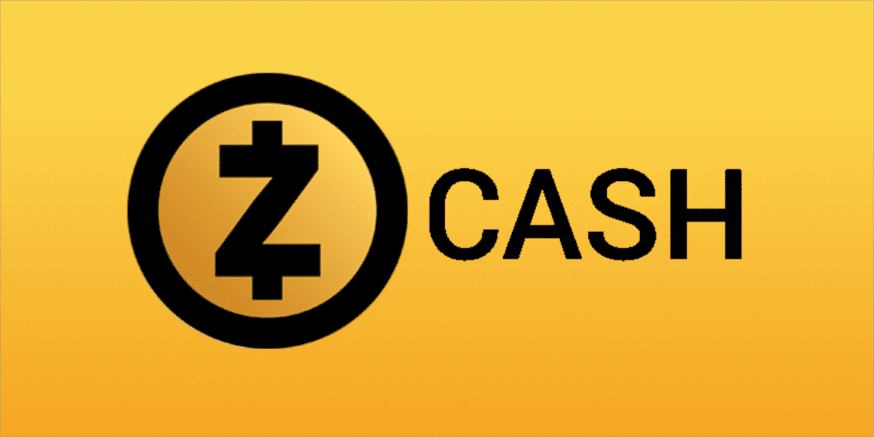 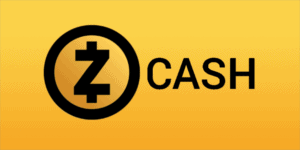 The Electric Coin Company (ECC) stands as the firm behind the Zcash (ZEC) privacy coin. In recent times, the company revealed a financial and crypto education movement going by the name of the Crypto in Context Program.

Spreading Crypto As Far As Possible

Josh Swihart stands as the growth vice president for ECC, and gave comment about this program. He described it as a global effort, with the program already supporting Nigerian students, Turkey-based Syrian refugees, as well as Arabic speakers across the Middle East and Europe.

Through a blog post that ECC had made on the 29th of July, 2020, the company announced that it had launched this Crypto In Context program. This launch comes as a bid from ECC to increase education in crypto to regions that do not have the tools or prowess available to them to enable financial activity. Notably, financial activity that stands apart from mainstream and government currencies and control.

Many Partners In Play

The aim of the program ECC is offering is in order to assist, educate, and work with regions regarding crypto and its various ins and outs. The movement itself already hosts a number of heavyweight players within the crypto industry who went on board with it, as well.

Swihart cited a range of partners, including Flexa, Gemini, Messari, Reciprocity Trading, LocalBitcoins, Binance, LEANLAB Education, as well as DCG. Swihart also told the press that it’s expected that a couple of other entities will join up with the movement within the coming months.

Crypto In Context has managed to complete a number of events, already, including one within New York’s South Bronx. As it stands now, ECC’s Crypto In Context program is looking forward to events that will occur within the months to come.

Swihart went into detail about this matter, highlighting a planned workshop for Europe’s Arabic-speaking community at the end of September. Later on, another one is planned for New York City’s students, with subsequent workshops being planned through the process of recruiting and meeting with various community leaders across the globe.

Should a community leader want to be involved with this Crypto In Context movement, Swihart directs these leaders to the website of ECC, where they will gain more information.

It’s been an ongoing trend for crypto industry participants to claim that Bitcoin is a hedge against the traditional financial system. With blockchain education being pushed into new, different regions, this same hedging opportunity can be highlighted to a greater base of people. 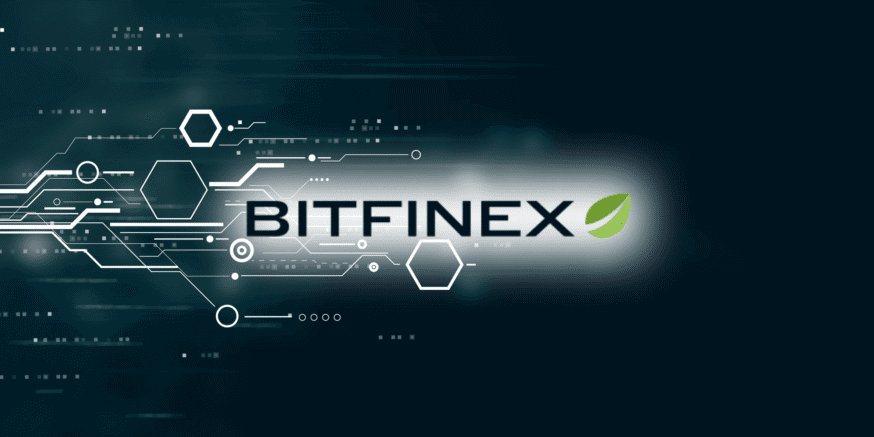 Join Our Telegram channel to stay up to date on breaking news coverage Hackers ...