Homenewscrypto exchange volumes rise investors flock back to the market 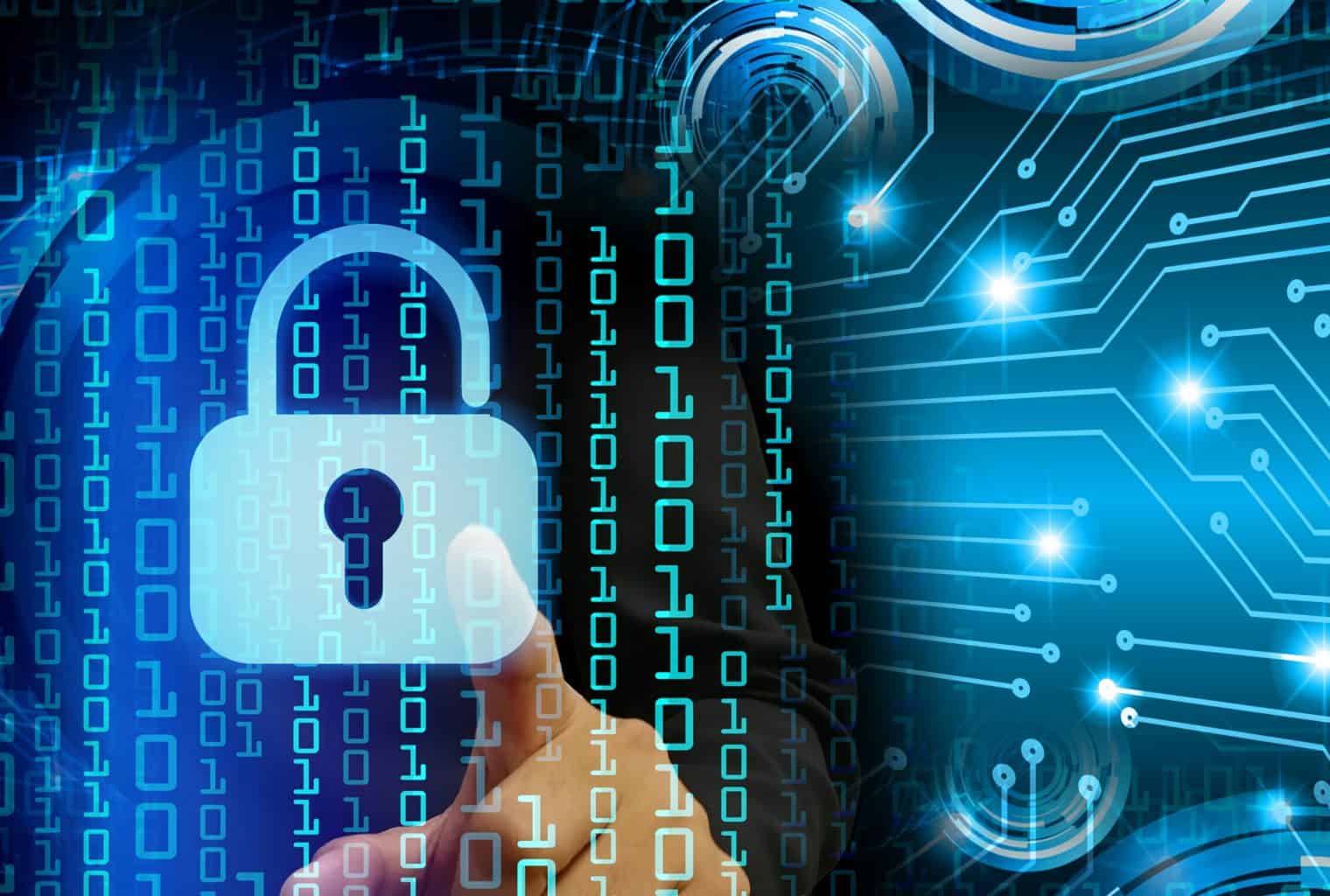 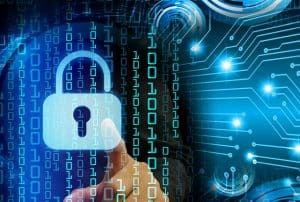 Cryptocurrency markets remained turbulent throughout August. The smaller altcoins witnessed growing volatility while Bitcoin maintained a steady streak between $11,000 and $12,000. The growth of DeFi or the decentralized finance industry could be one of the reasons behind the strong growth in volumes.

Ethereum leading from the front

Ethereum network is playing a major role in raising the volume of cryptocurrency trade. The demand for Ethereum eventually had a ripple effect that led to a positive movement in its price. ETH eventually rallied to $490 before coming down to $320 level. The crypto markets also noticed a momentum of selling pressure in recent weeks because of which several altcoins have posted huge losses. 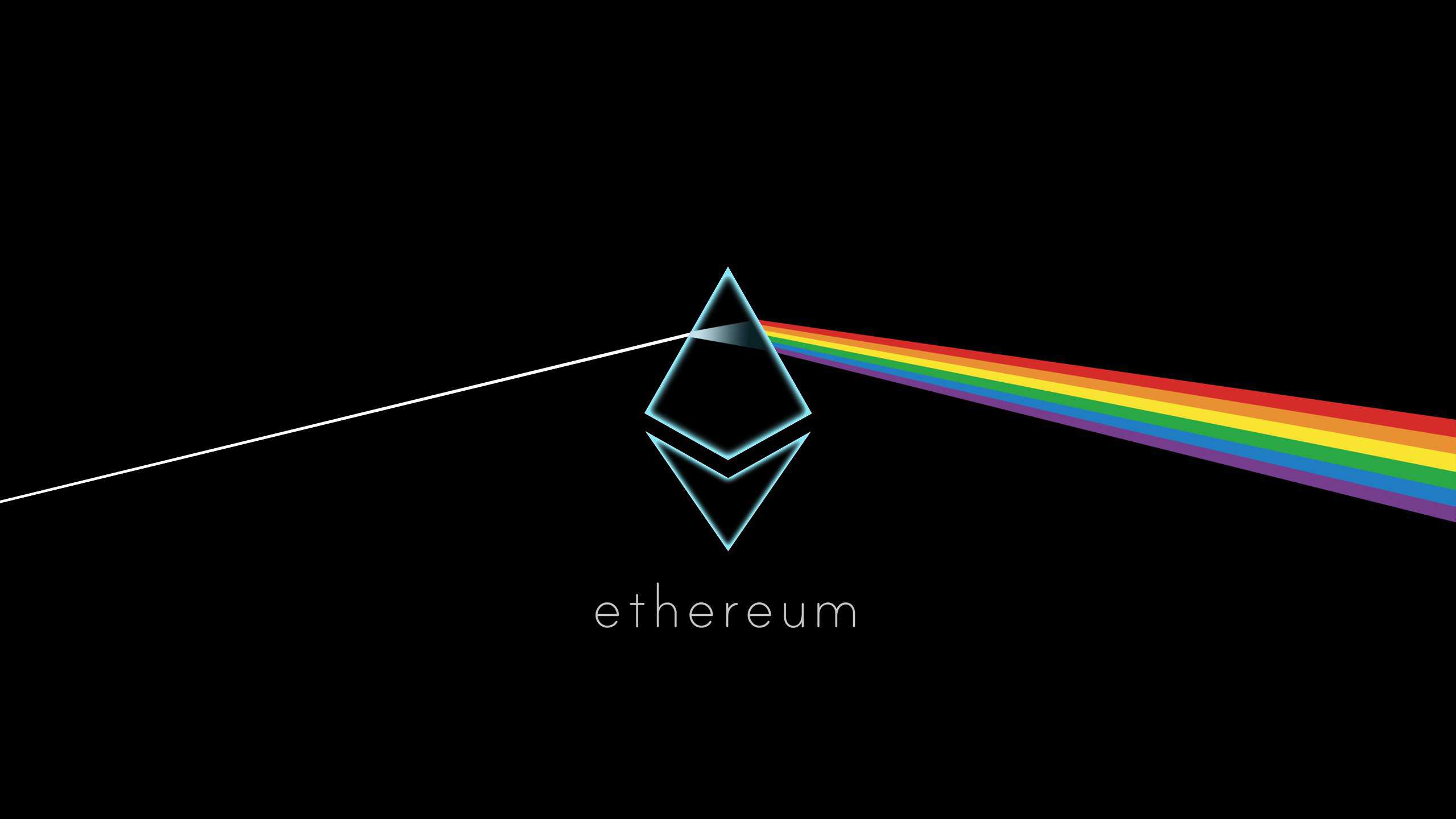 Capital inflows data of the market suggest that investors have started flocking back to the market. Top tier exchanges witnessed a more than a 60% spike in their trading volumes in the month of August. Lower-tier platforms that provide access to smaller altcoins and some speculative crypto tokens also witnessed a 30% increase in their volumes. Apart from retail investors, institutional traders are also entering the market. The CME futures contract trading activity was also high last month, going up by 36%.

Uptrends come to an end

The crypto markets are experiencing a slowdown on the strong uptrend that it witnessed last week. Bitcoin peaked at $12,200 but has been trading in the $11,000 to $12,000 mark since then. The buying pressure for the coin is uncertain which has stalled its momentum. Altcoins have also been hit hard because of the decline in Bitcoin price with many coins falling up to 50% in price. Ethereum’s fall to $320 has also created headwinds in the market that have started to breakdown the strength of the overall market.

Volume inflows increased extensively in August. According to London-based data analytics firm CryptoCompare, the market saw new and experienced traders flocking back to trade. The top-tier volumes were led by Huobi, Binance, and OKEx. The report states, “In August, Top-Tier volumes increased 58.3% to $529bn while Lower-Tier volumes increased 30.2% to $291bn. Top-Tier exchanges now represent 64% of total volume (vs 60% in July).”

Institutional trading on CME also increased by 36.3% on a month-on-month basis where 203,867 Bitcoin contracts were traded. 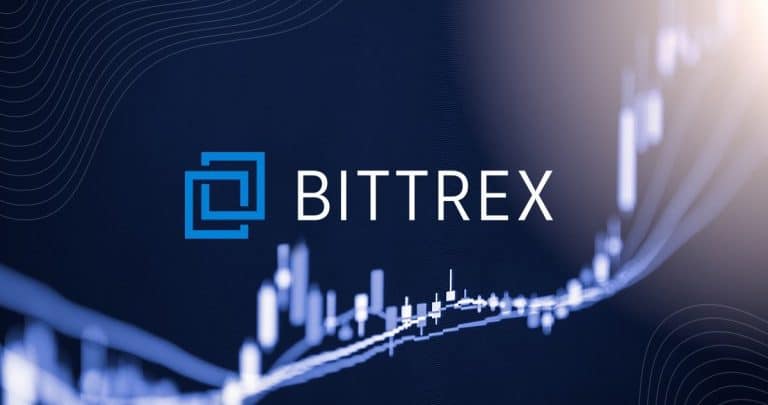 KLAY, an asset that represents the Klaytn blockchain platform which, in turn, is led ...