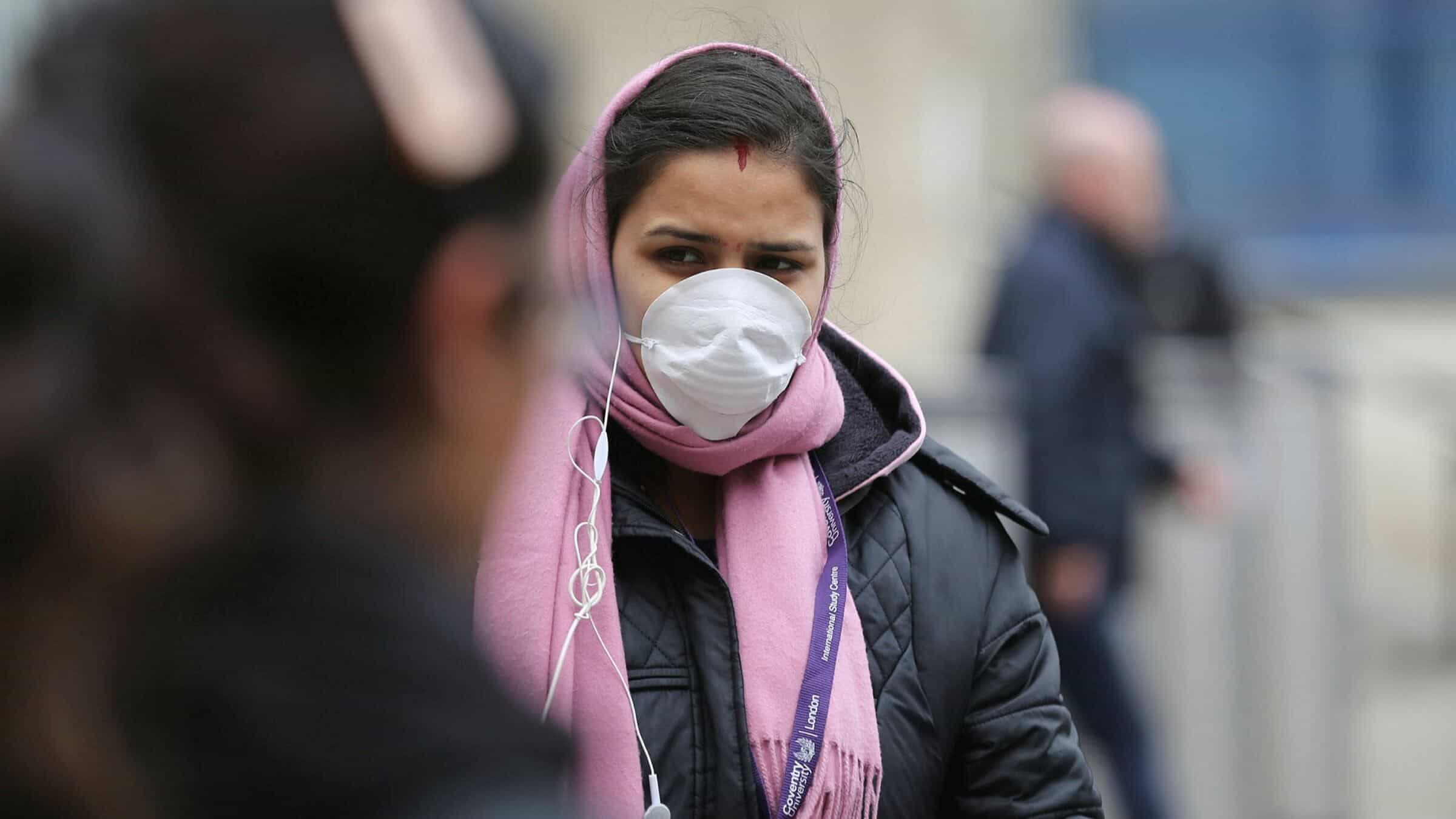 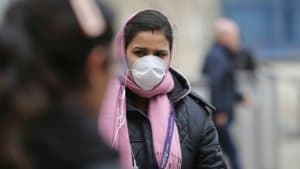 The internet is littered with many dubious activities right now, as many scammers are taking advantage of the fear and confusion caused by the ongoing global health crisis. A twitter post on January 29 advertised a website that would offer a so-called coronavirus remedy, accepting Bitcoin as a payment.

The website, hosted under the domain name DEER.IO, has been hosting hundreds of online shops offering illegal services like hacked accounts and data in exchange for cryptocurrency. The Russia-based platform claimed to be affiliated to the Australian National University in Canberra, and was offering the so-called vaccine in doses for up to three people.

The site was seized by the FBI on the 24th, and all activities on the platform have ceased. Prior to the seizure, the Feds tracked down the site operator, a Russian identified as Kirill Victorovich Firsov, in New York. Upon investigation, it was discovered that store owners on the site had to pay a monthly fee to host their shops on the platform, allegedly up to 800 rubles, which could be paid in Bitcoin or other payment options such as the Russian Webmoney, a structure similar to PayPal. The information and services traded on the site are said to have likely connections with numerous crypto wallet hacks,

FBI Special Agent in Charge Omer Meisel stated that the FBI would continue to be on the lookout for sites such as DEER.IO that are victimizing innocent internet users.

“The seizure of this criminal website represents a significant step in reducing stolen data used to victimize individuals and businesses in the United States and abroad. The FBI will continue to be at the forefront of protecting Americans from foreign and domestic cybercriminals.”

Internet users have been warned by various bodies to refrain from giving credit card information or financial aid to websites, even if they look legitimate.

On Monday, the US Department of Health and Human Services released a fraud warning for coronavirus scams, identifying tactics as sites offering fake test kits and national treatment.

Although diverse efforts are ongoing towards finding a remedy for the coronavirus, there is no known cure or vaccine yet. These efforts cut across academic bodies, pharmaceuticals, and government health organizations, but a bunch of concerned individuals are making efforts to provide a working cure also.

A group of Bitcoin traders are reportedly biohacking a cure, and have founded a group named CoroHope to that effect. The unknown group has received support from prominent crypto-community members such as Blockstream co-founder Mark Friedenbach, who tweeted that the venture is “not a scam.”

It is not a scam.

Another group to note is the ‘folding@home‘ project at Stanford University, which is now looking for support from bitcoin miners and crypto miners. The protein research project has been ongoing for years, and the group believes that they could derive a version that can be useful in treating COVID-19. 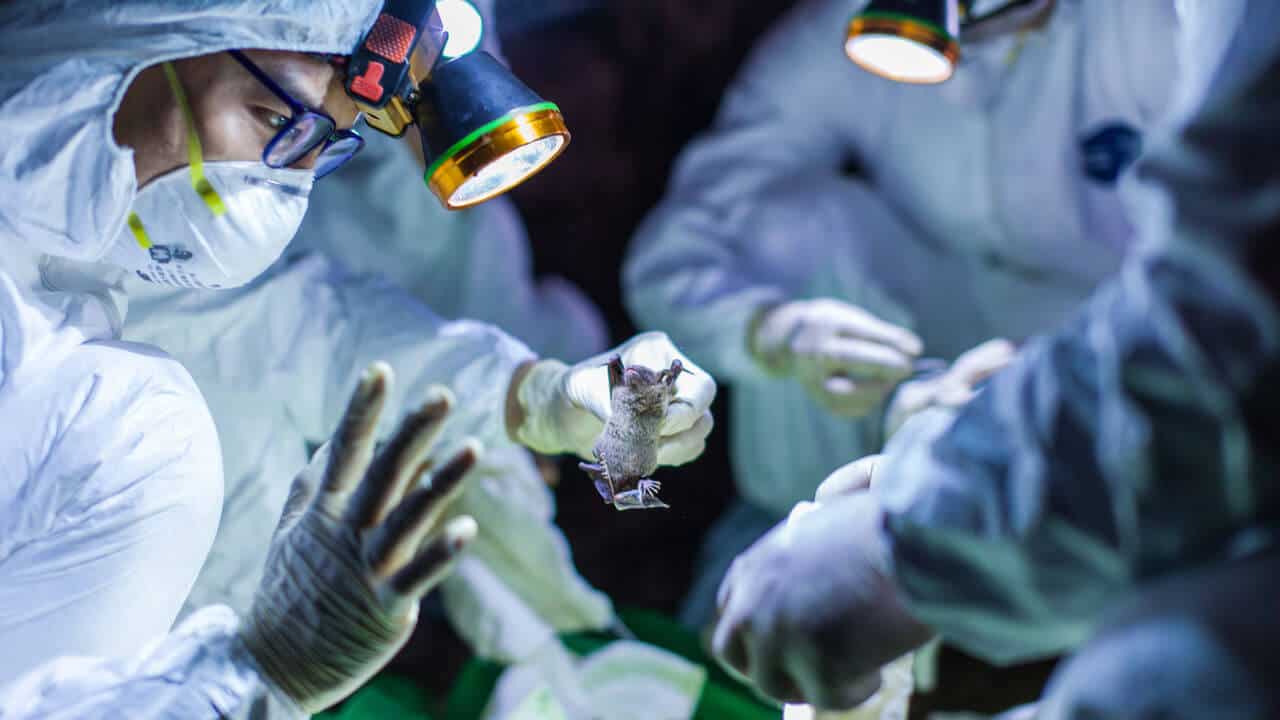 As coronavirus spreads around the world, one cryptocurrency company plans to do something about ...