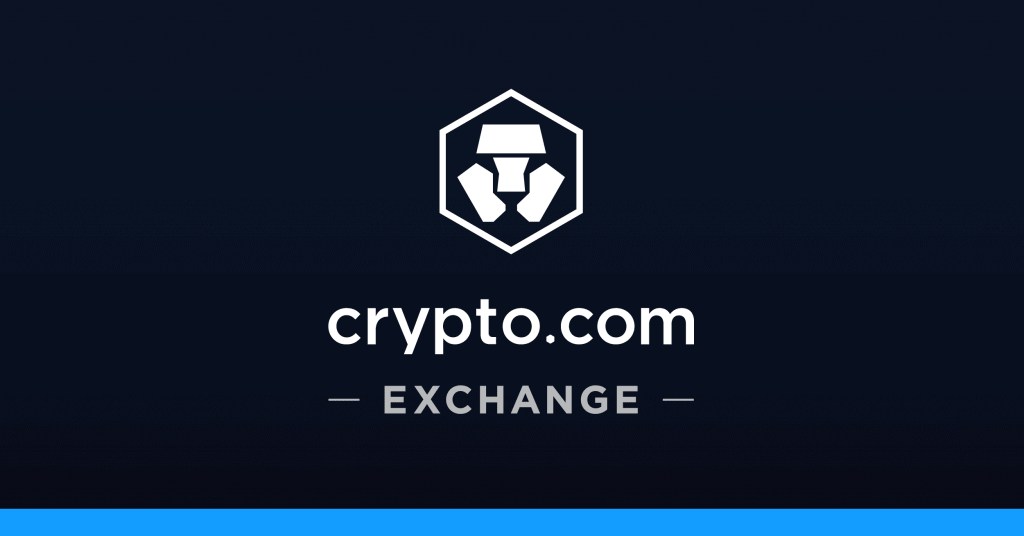 Crypto.com stands as a conglomerate company primarily dealing with crypto trading and payments. Today, however, the group has announced that it will venture into the decentralized finance (DeFi) space, doing so through a platform by the name of DeFi Swap.

Taking A Note From The Best Players

DeFi Swap stands as a fork of the ever-popular Uniswap decentralized exchange. This was made clear by its whitepaper that was published on Friday.

Barring a few aesthetic changes, one of the key differences between DeFi Swap and Uniswap seems to be the choice of tokens listed. Alongside this, the yield farming incentive is based on CRO, which is the Crypto.com Chain’s token, as well as various additional restrictions by geography.

Those that do stake with the CRO token within this new exchange will, in turn, be entitled to a reward of additional tokens, which will be allocated on a daily basis. As one would imagine, the higher amounts a holder stakes, the higher yields the holder is entitled to. This, in turn, gets based on a multiplayer that increases the yield for every year of staking.

As it stands now, the minimal staking amount needed for the boost stands at 1,000 CRO. At the time of writing, this stands as worth around $160.

The token awards that a user gain stands as subject to a vesting period of either 30 or 90 days. This, in turn, depends on whether the staked amount in question is either more or less than 100,000 CRO (About $16,033).

DeFi Swap isn’t exactly breaking new grounds with its makeup. Some of the more common yield farming schemes follow a similar modus operandi. However, DeFi Swap stipulates a fixed-term investment. With this, it could be possible to avoid some of the more extravagant problems of previous schemes like it, with funds going from one coin to the next within a matter of weeks.

As it stands now, Crypto.com has calculated a 1,000% staking yield should someone stake approximately 500,000 CRO ($80,140) for the span of two years. However, it should be noted that these rates are subject to change, and the likelihood of it remaining that high through that stretch of time is dubious.

With this move, Crypto.com is following Binance’s footsteps, launching DeFi-inspired products as a centralized provider. Unlike Binance, however, Crypto.com isn’t doing so on its own blockchain, seemingly focusing on the tried-and-tested Ethereum base. The DeFi Swap product stands with some similarities to the controversial SushiSwap, which is another fork of Uniswap that managed to attract millions of USD of funds by way of incentive schemes.