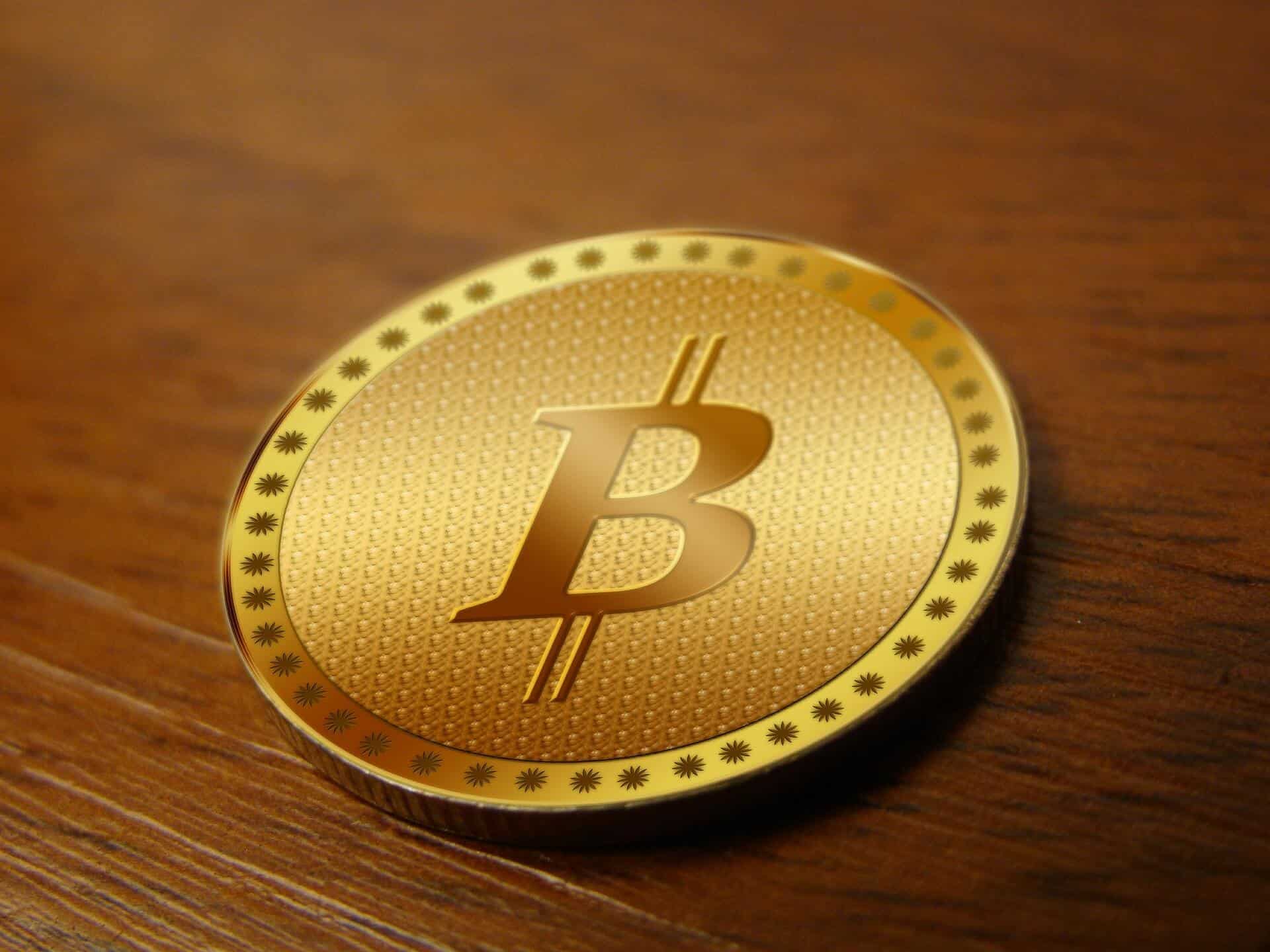 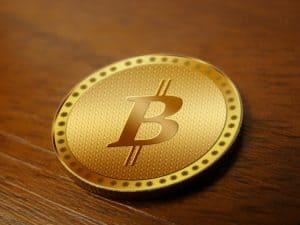 Tone Vays, a crypto researcher, is expecting Bitcoin’s Bull Run to lead to a nosedive eventually. He is predicting a $4,200 price for the currency, saying that he could be the last bear on the market.

Recently, the crypto market has experienced a wave of joy, thanks to the rising price of Bitcoin. Recently, the world’s largest cryptocurrency breached the $9,000 mark. It reached levels it last achieved in 2017. The good phase is being hailed by several crypto personalities who are now publicly expressing their bullish outlook on the digital currency. However, Tone Vays had adopted a different narrative altogether. The derivatives trader and blockchain researcher said that he is bearish on the coin in the short-term and expects it to drop to $4,200-4500 by the second half of June. Talking to MMCrypto on May 24, he said that he is expecting Bitcoin to move past $9,400 this month. However, it could drop below $7,000 at any time.

The bottom for Bitcoin is in

Vays said that everybody has already declared that a bottom is setting in. However, he is still skeptical about it and could be the last bear left in the market right now. He said that the crypto market is still not out of the woods and he doesn’t trust the recent rally in Bitcoin. He doesn’t believe the run-up even though he wants Bitcoin to move upwards. Vays says that he wants Bitcoin to go up, but that upward momentum should come sustainably. Is it a good time to buy bitcoin?

In March this year, he said that the crypto winter isn’t over entirely but that BTC is going to hit the $10,000 mark soon. Unless it happens, the coin will still have a strong bear case.

Other Bitcoin experts are taking an entirely different route. Entrepreneur and television personality Max Keiser spoke on CNBC Crypto Trader recently and said that he is focusing on the long term. He is a strong proponent for a $100,000 mark for Bitcoin but doesn’t predict when it could happen. According to him, timing is immaterial, but Bitcoin will be outperforming every asset one can think of in the next five, ten or fifteen years.

He asked people to forget about timing as it is only for people who just want to wait for a better price, noting that this approach is bad for the crypto industry. Bitcoin has had the best month in May 2019 since its bull run in December 2017-January 2018. 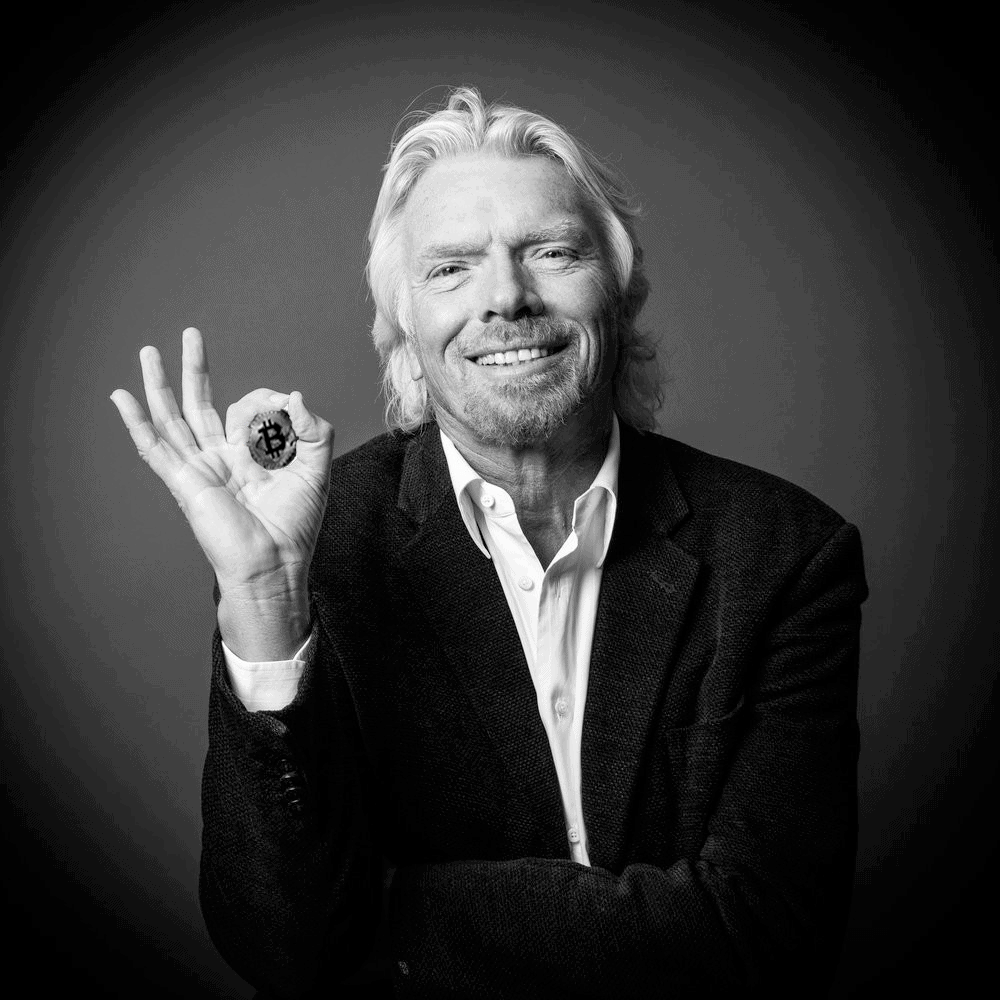 Top 5 Celebrities Who Have Shared Their Bitcoin Profit

Join Our Telegram channel to stay up to date on breaking news coverage Time ...