Sygnum, a top cryptocurrency bank based out of Switzerland, has spent the past year propping up its crypto services. With the company now preparing for a public stock offering, it appears to be taking the tokenization route too.

Desygnate will allow Sygnum to issue digital representations of its shares and other legal rights directly to the Ethereum blockchain, essentially allowing the company to bypass the traditional Initial Public Offering (IPO) option to offer its stock and raise funds. The platform will work with SygnumEx, a secondary market trading venue, to provide institutional-grade tokenization offerings.

In the announcement, Mathias Imbach, Sygnum’s co-founder, explained that the move is a milestone.

“We are excited to be the first bank in the world to tokenize our shares. This is an important milestone towards fulfilling our mission of creating more direct and efficient access to ownership and value. This includes new engagement models with our clients and partners, and ultimately providing liquidity for our trusted shareholders,” he said.

The company touted tokenization as a means to simplify several processes associated with issuing shares, including disclosure for updating its shareholder registry. The process will also reduce reliance on written forms when shareholders wish to transfer shares between each other.

Sygnum has done a considerable bit to expand its crypto offering in 2020. The company, which bills itself as the first fully regulated Swiss crypto bank, had notched some milestones.

In March, the company launched the DCHF, a stablecoin pegged to the Swiss franc. Per a report from Swissinfo, the asset is a settlement token and is backed 1:1 by funds from the Swiss National Bank.

Per the report, Sygnum is looking to target institutional clients with the stablecoin. The company pointed out that the asset enables frictionless, quick settlements compared to novel financial applications.

Along with settlements, Markus Hartmann, Sygnum’s Head of Tokenization, asserted that the DCHF can also be used to execute smart contract payment structures such as corporate payments and even dividend payouts.

Touting the asset, Imbach explained that trustworthy stablecoins are essential to the digital asset economy’s development. With the DCHF, Sygnum can provide improved operational efficiencies and promote the development of new business models.

The Zurich-based bank also recently scored a big win following approval as a digital asset trading facility from the Financial Market Supervisory Authority (FINMA)l. as an announcement to the effect confirmed, the approval will allow Sygnum to expand its services and offer seamless crypto trading services to clients.

Sygnum explained that the approval would allow it to “cover the complete life-cycle of a security,” starting from aspects like primary insurance and custody to full-fledged crypto trading. The license also gave clients access to instant settlements via the DCHF. 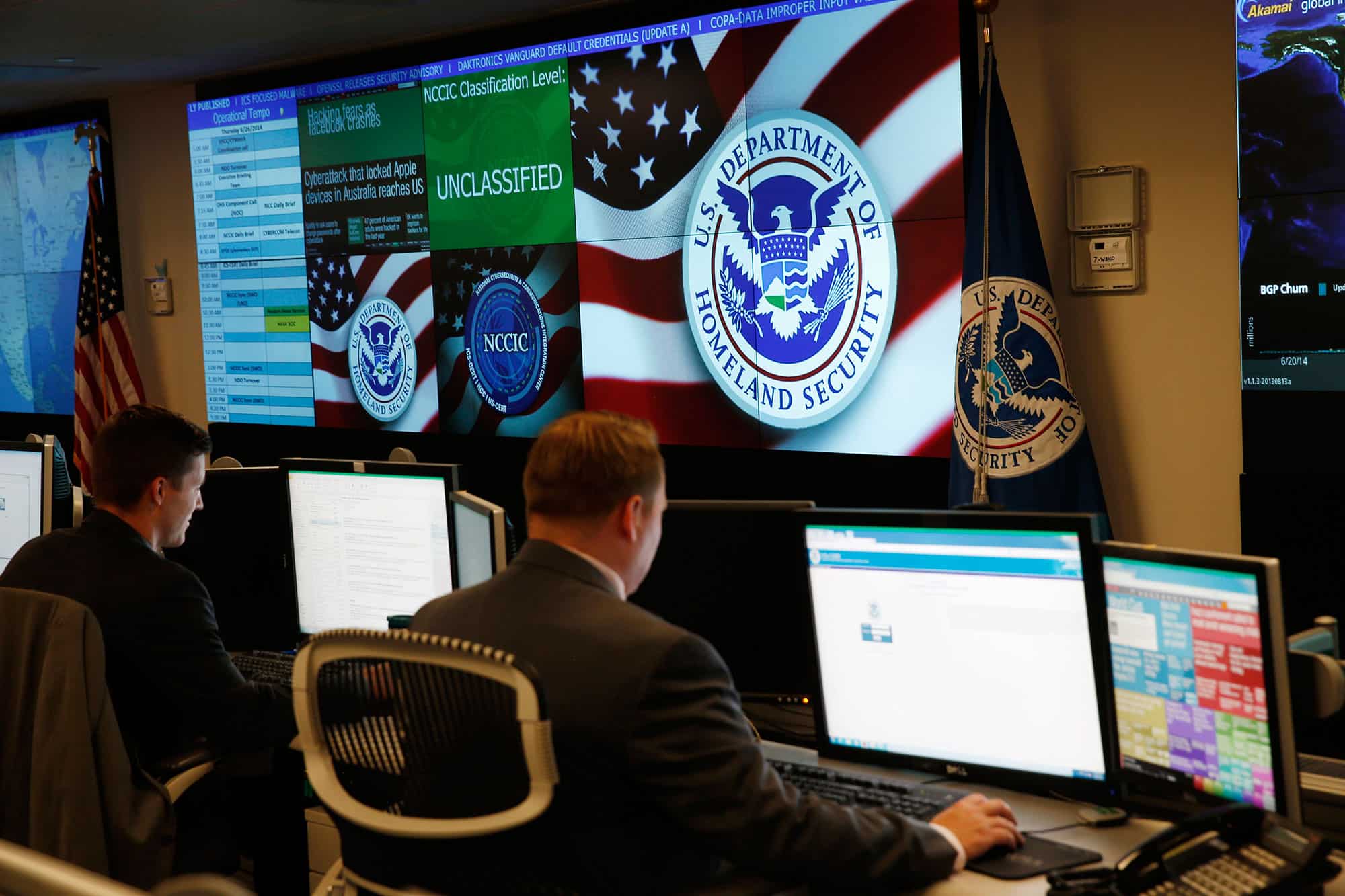