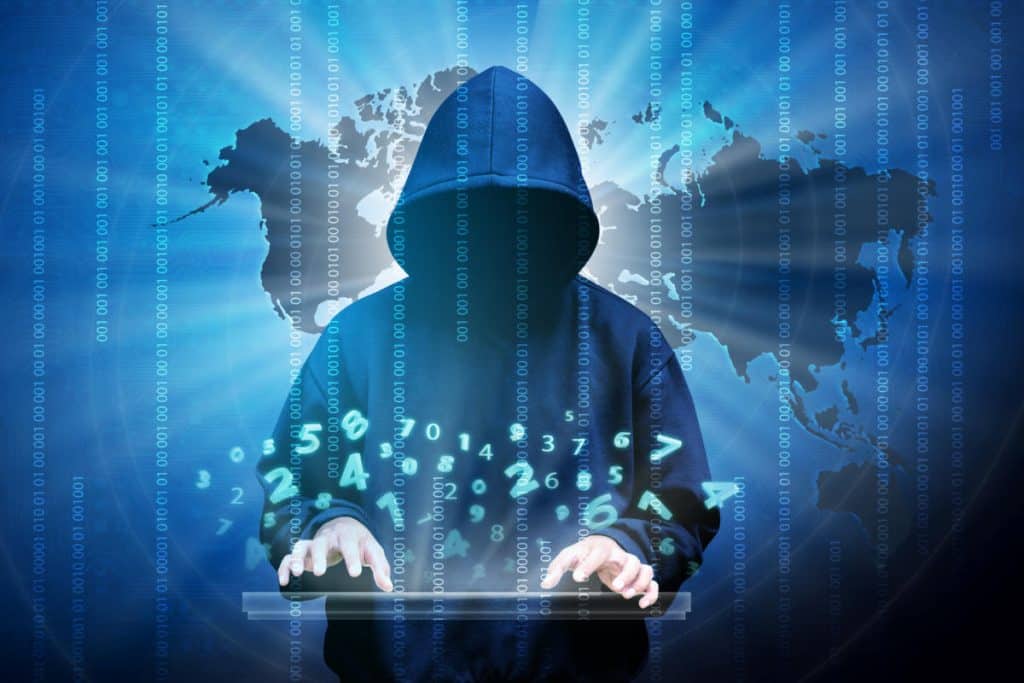 Decentralized Finance (DeFi) insurer Covered Protocol suffered a minting attack earlier on Monday, which saw its price dropping by 97% shortly after the attack.

However, a few hours after the infinite printing scheme hack, a “white hacker” known as GrapFinance revealed on Twitter that it was responsible for the hack and that all funds have been returned.

The white hacker initially withdrew more than $4 million, which include 90 WBTC, one million DAI, and about 1,400 ether.

Barely 24 hours after the incident, the price of COVER slumped by 95% to $50 per token. However, the price is gradually picking up. COVER’s price was around $859 before the hacking incident. The price has rebounded to $240 after the white hacker claimed responsibility and returned the funds.

Cover Protocol said it was planning to roll out a new token through a snapshot before the minting exploits incident.

Hello everyone, we are exploring providing a NEW $COVER token through a snapshot before the minting exploit was abused. The 4350 ETH that has been returned by the attacker will also be handled through a snapshot to the LP token holders.We are still investigating. Do NOT buy COVER

According to the announcement, the amount returned by the attacker will also be delivered to the LP token holders through a snapshot.

Cover Protocol also warned its users and holders not to buy any COVER tokens for now. Grap Finance also stated that all funds have been returned and no gains were made. The white hacker also stated bluntly that Cover Protocol should be more mindful of its security, adding that they should take care of their vulnerabilities by themselves.

The Grap developers did not provide any additional information about the nature of the attack, or the reason behind the attack. However, some observers noted that it could be a publicity stunt to gain some measure of popularity.

Some observers even feel the attack on Cover Protocol saved the platform from facing a potential attack from black hackers who would not have returned the stolen funds. But the Grap helped Cover Protocol discover vulnerabilities that may have been exploited by other hackers.

In the meantime, the GRAP token has climbed by more than 4,000% today. The price increase is probably due to the publicity surrounding the COVER hack as well as the excitement of a new token on the MXC exchange.

Chief technology officer at Band Protocol Sorawit Suriyakarn explained that the hacking method used by the attacker appears to be new and has not been discovered in any other attack.

The Cover DeFi protocol was designed to provide insurance for users to minimize the risks of smart contract failures. The firm recently collaborated with Yearn.Finance to offer more services.