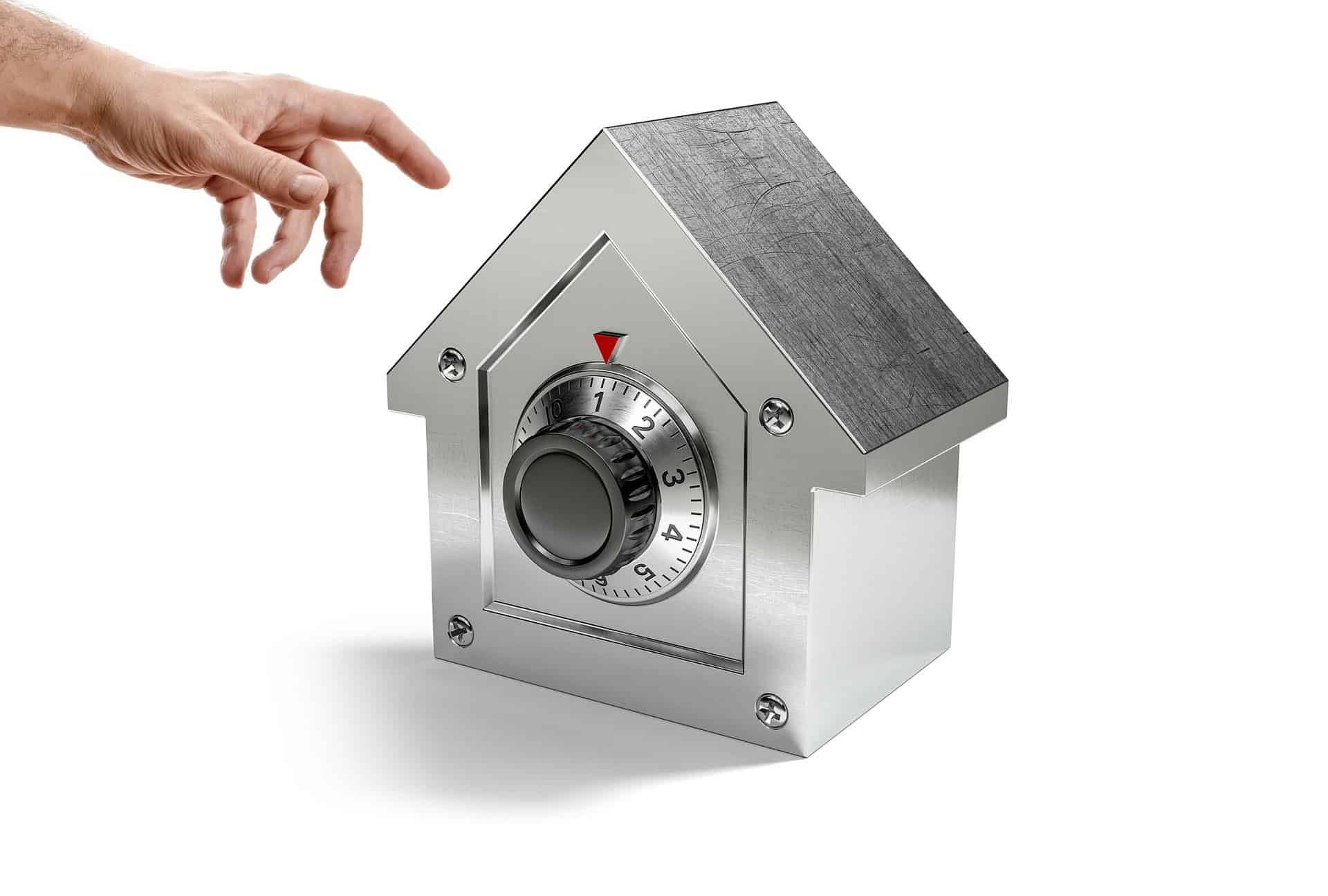 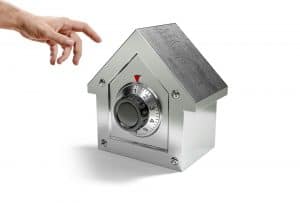 A litigation involving crypto theft charges against telecom operator AT&T was recently trimmed down a California judge. However, the claim for damages worth $24 million will continue.

A California judge overseeing litigation that accused AT&T of negligence, fraud, and other violations recently dismissed the case and narrowed the scope of the case. The $200 million damages claim has been dropped. The judge has allowed Michael Terpin to sue AT&T for the $24 million he lost owing to a SIM swap scam. He lost the money after a company agent was allegedly bribed by a criminal gang to enter the SIM swap scam and help them steal Terpin’s crypto holdings.

The lawsuit was filed earlier this year when Terpin alleged that hackers swapped his SIM card and launched an elaborate scheme to steal his digital currency holdings. Terpin is a serial cryptocurrency and a technology startup entrepreneur who claimed that a lack of security allowed hackers to log into his wireless account and steal his cryptocurrencies.

The telecom company denied its involvement and refused to take responsibility for the SIM swapping complaints. The company wanted the judge to dismiss the case or disregard its legal obligations. However, the judge noted that the company “can be held to answer a lawsuit by Michael Terpin for enabling the theft of $24 million of his cryptocurrency by giving his SIM card to hackers.”

AT&T allegedly placed his account on a higher level of security that comes with special protection. It also included a six-digital passcode that was known only to Terpin and his wife. The passcode was required for anyone requiring access to the account or changing the account settings. The lawsuit alleges that AT&T willingly cooperated with the hacker and indulged in gross negligence and failed to adhere to its Privacy Policy. The court also said that the defendant could have been ‘overly optimistic’ in making a promise. However, their erroneous belief cannot be used to justify fraud.