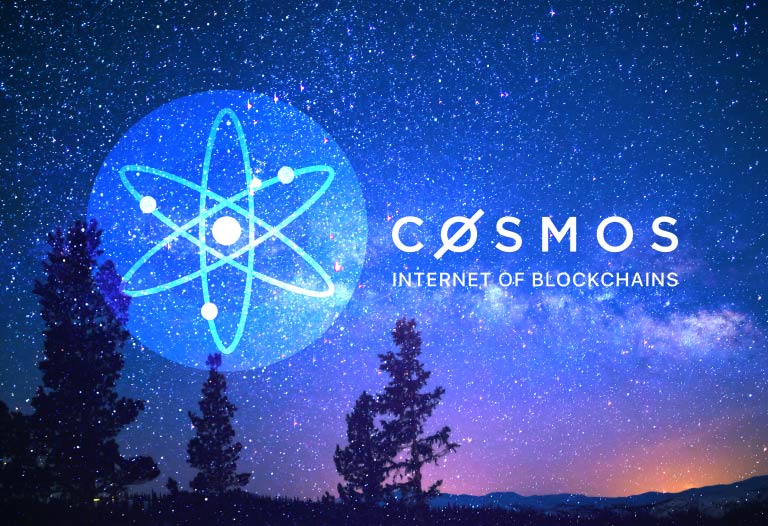 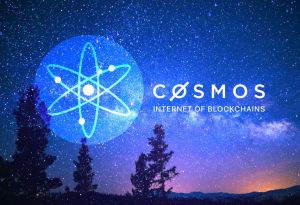 As coin demand increased, the Cosmos (ATOM) Coin maintained its previous-day upward rally and was still flashing green above the $12.00 level. At the same time, the Cosmos token reached a high of $12, nearly 16% higher than the previous week’s low. It is now the world’s 24th largest cryptocurrency, with a market cap of around $3.3 billion.

The leading blockchain initiative at Cosmos aims to promote the cryptocurrency market by enabling unrestricted asset and data exchange across centralized and decentralized blockchains. Cosmos has received backing from some of the world’s most popular cryptocurrencies, with a market cap of more than $62 billion.

Bitcoin’s price has dropped more than 1%, and it is now struggling to stay above the $21,000 barrier. As a result, the bearish cryptocurrency market was thought to be one of the main factors limiting Cosmos Coin’s gains.

The ecosystem of the universe is rapidly expanding. The most well-known apps in its ecosystem are Cronos, Ankr, BNB Chain, Fetch.ai, and Hard Protocol. The massive DEX dYdX is reportedly switching from Ethereum to Cosmos, a significant accomplishment for the Cosmos network.

On the other hand, the bullish rally in ATOM prices could be attributed to the network’s expanding ecosystem. COSMOS is a Proof-of-Stake (PoS) cryptocurrency project that provides consumers quick and easy access to multiple blockchains. As a result, the public’s blind faith in this network was regarded as critical support for COSMOS.

Furthermore, the strong US dollar acted as a deterrent to COSMOS coin increases. Neel Kashkari, the president of the Minneapolis Federal Reserve, stated that the Fed would continue to tighten policy unless it saw clear signs of inflation easing, which helped the dollar regain some of its recent losses versus a basket of currencies.

Kashkari, recently one of the Fed’s most hawkish members, stated that the bank’s top priority is controlling inflation and that tightening would be delayed only if there is “solid evidence” that inflation is approaching its 2% target.

With a bullish bias, the ATOM/USD pair is trading at $a 12.87, having completed 23.6% Fibonacci retracement. At $13.48, the immediate high level will be acting as a resistance for ATOM. Candles closing above the $12.65 level are likely to drive an uptrend.

Simultaneously, the 50-day EMA (exponential moving average) supports the buying trend near the $11.33 level. The leading technical tools, such as the RSI and MACD, are signaling bullish trend. Therefore, ATOM may continue with its bullish momentum. 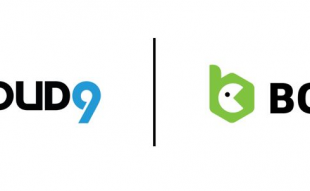 BC.GAME Partners With Cloud9 – One Of The Most Recognizable Esports Organizations In The World

Join Our Telegram channel to stay up to date on breaking news coverage BC.GAME ...