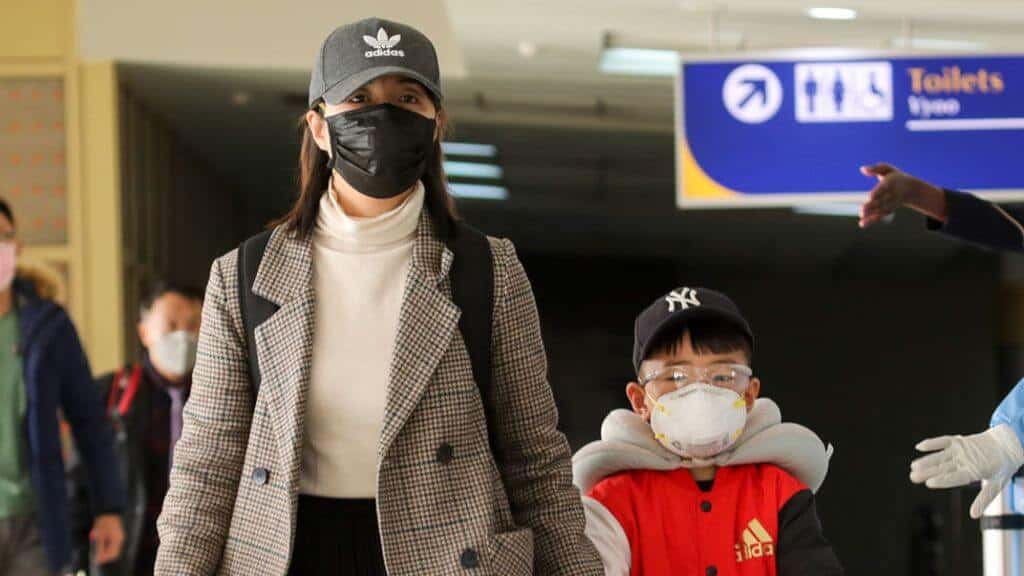 Bitcoin, like every other major stock or investment vehicle in the world, has been hit severely by the effects of the global coronavirus pandemic. With the halving coming soon, it’s unclear how that monumental event could affect the asset’s price going forward.

Last week, the top digital asset lost on more than one front. Its total market capitalization dropped by as much as $43 billion, while its price itself slumped as far as $3,800 on Friday. While things seem to be much better now, there’s still a lot of speculation concerning how things could go – especially when the halving hits.

The Coronavirus Puts Bitcoin in an Unprecedented Position

The Bitcoin halving is set to occur in about seven weeks. At that point, the block rewards for mining will be cut in half – this time from 12.5 BTC to 6.25 BTC. Historically, Bitcoin’s price has seen a significant surge after a halving. However, given that none of the two previous halvings came after a deadly pandemic rocked the entire global financial market, it’s rather challenging to say where this one will lead us.

In a recent report, Gate.io compared the situation now to that of the past two halvings. As the firm explained, the first halving took place on November 22, 2012, while the second was recorded o July 9, 2016. For the six months preceding both halvings, the S&P 500 was doing well.

1/ Today is the first day I’ve ever shorted Bitcoin. That’s how bad I think the macro situation is. The economic fallout of covid19 (and the fear/uncertainty) will take many ppl back to what they know best, cash.

The uncertainty was shared by others, not just Gate.io. Earlier this month, Rob Sluymer, a technical researcher at market research firm Fundstrat Global Advisors, wrote in a piece for Bloomberg that Bitcoin’s road to full recovery could take several months.

.@fundstrat technician Rob Sluymer gives the next key levels for the markets pic.twitter.com/Hf9JQeO0Cu

As he explained in the piece, Bitcoin’s price action was severely compromised by the recent drop in its price and market cap. Like traditional stocks, many investors were looking to get out of the market and save themselves, and they began to pull out of just about everything. He explained that Bitcoin experienced “higher highs and lower lows,” with its action now leaving the asset in a vulnerable long-term position.

However, he still pointed out that the asset has been able to stay over its 200-week average – a characteristic that he believes will be a long-term structural support level for a lot of assets. He added that the indicator as a positive one for Bitcoin in past bear markets, adding:

“For now, technically, we will again give Bitcoin the benefit of the doubt that it is attempting to bottom but recognize Bitcoin will likely need months of consolidation to repair the technical damage now in place.”