Over the past few days, Ethereum has been seeing an abnormal increase in the cost of transactions. According to Etherscan, miners have been collecting an average of ten times more fees over the past 5 days in comparison with days of ‘normal’ network activity.

Gas prices, which normally sit at around 5 Gwei, rose as high as 50 Gwei as users of the Ethereum network desperately tried to bring their transactions to the front of the pending transactions line. As a result, the average Ethereum transaction fee quickly rose from $0.2 to $3.5 within a matter of a short 48 hours, according to Bitinfo.

This abnormal increase came seemingly out of nowhere, with many users seeming confused about the source of these rising fees. As users began to investigate this unprecedented rise in fees, they began to realize that there was an abnormal influx of Erc-2o tokens being transferred to a relatively unknown exchange called FCoin. MyCrypto, founded by the creator of a similarly named wallet service, MyEtherWallet, took to Twitter to criticize the business practices of the aforementioned exchange.

As we’ve been looking into the recent network congestion / high gas prices, one of the more interesting things to come to light involves a random exchange (whom we will not name as this is likely part of their “PR strategy”)

Further addressing what exactly dubious actions FCoin was taking a part of in a different part of the Twitter thread. 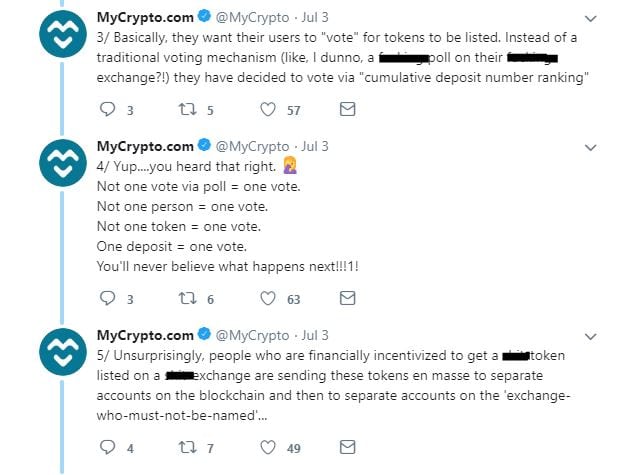 The accused exchange, FCoin, incentivizes users to deposit tokens onto the exchange as a “mind-numbingly despicable voting” method of voting. Essentially allowing for users to issue hundreds, if not thousands, of deposits for a variety of different tokens, most of which are Erc-20 tokens.

These accusations don’t come without evidence, with blockchain data from the ‘Gas Guzzlers’ section of EtherScan showing a clear correlation between the top voted tokens on FCoin and the ‘Gas Guzzlers.’

To address increased fees, Binance has temporarily increased gas prices (Gwei) on Ethereum and ERC token withdrawals until fees return to a stable figure. The increased gas prices will be coming out of Binance’s pocket, ensuring that customers experience a consistent level of service even through a network clog.

#Binance has temporarily increased Gas price on withdrawals to 180 Gwei until the congestion on the $ETH network reduces.
Withdrawal fees will remain the same during this period. pic.twitter.com/LP4rwmIhxB

Although rising fees have begun to subside, many expect for increased fees to continue over the next few days, as FCoin doesn’t plan on ending the ‘voting’ process until July the 6th.

Although this is by no means the fault of the Ethereum developers, this situation shows how important and valid the scalability debate is. With many community members still holding hope for upcoming Ethereum scaling solutions, like sharding, that will allow for a higher transaction throughput for the world’s largest smart contract platform. 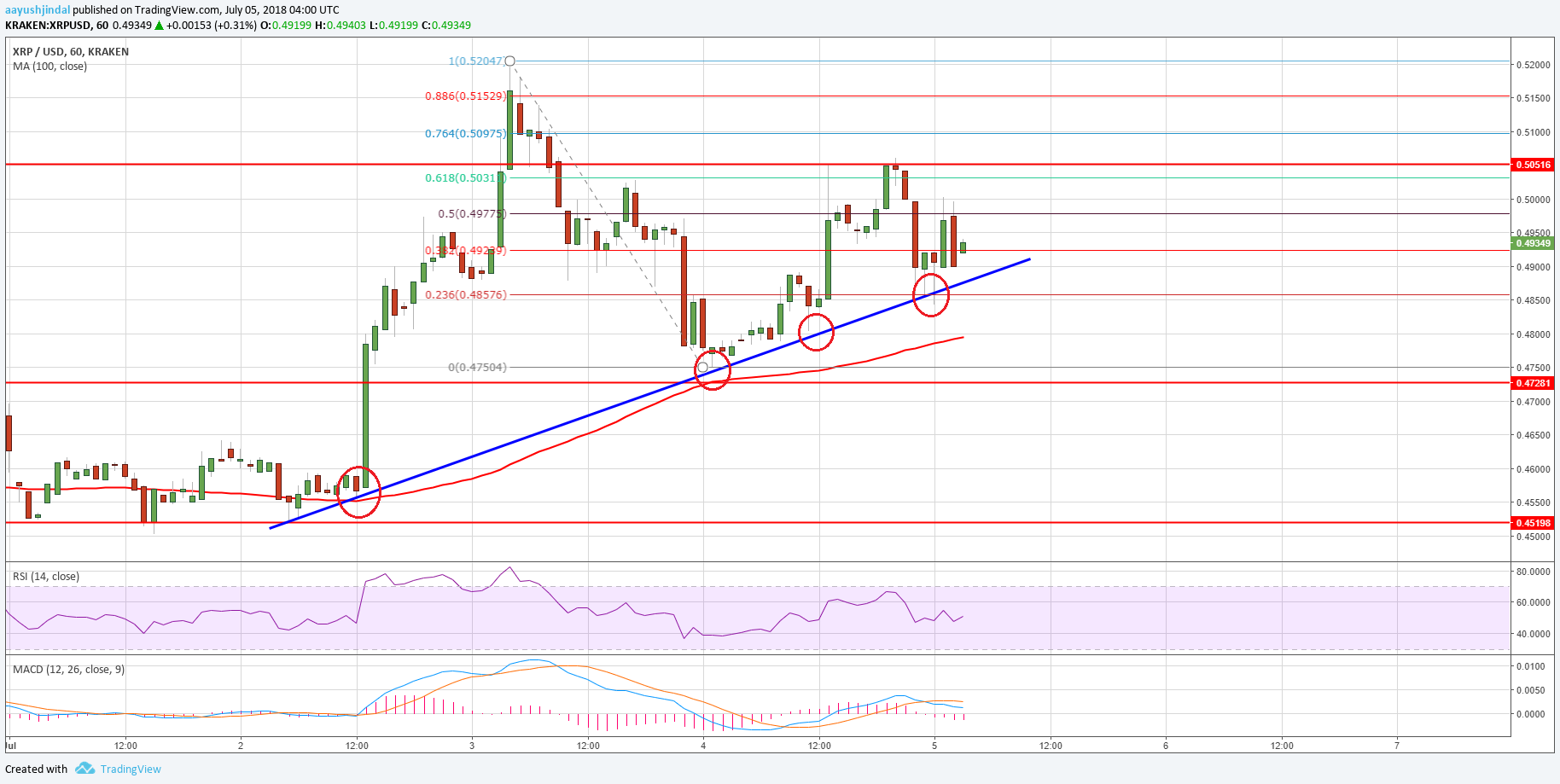