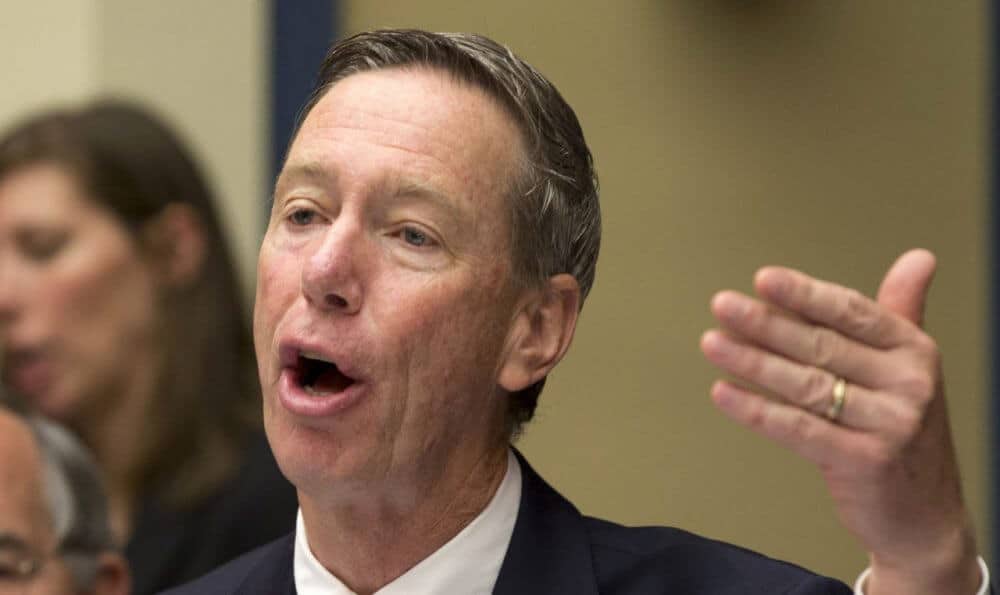 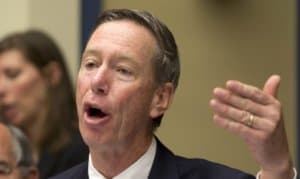 Stephen Lynch, a US congressman of Massachusetts, has recently introduced a bill to establish a blockchain network. This network is planned to be capable of overseeing the distribution of things like ventilators, personal protection equipment, and other necessary medical equipment in regards to the current pandemic of COVID-19.

Creating Blockchain To Maintain The SNS

The bill, introduced on the 23rd of April, has been named the “Strategic National Stockpile [SNS] Enhancement and Transparency Act” or instead,  H. R. 6607. This new bill states that the National Emergency Biodefense Network will be further developed, and implemented through the use of a private blockchain network. The National Emergency Biodefense Network is intended to regulate the supply of things like vaccines, drugs, medical devices, as well as other supplies.

Rep. Lynch had proposed a budget of $25 million, allocated through fiscal 2022, to carry out the measures that the bill contained. These measures include the use of blockchain technology to monitor the availability of supplies within the SNS, as well in the US states that use the network itself.

Through a statement that was made on the 29th of April, the congressman explained his reasoning in regards to using a blockchain network to fight the pandemic. He stated that a large number of health care providers had been mandated to operate without the supplies and equipment sufficient enough to do the task.

However, when these states asked for help from the SNS, built for this purpose, their requests have gone primarily unanswered. He explained that the SNS serves a pivotal role in supplementing the state’s reserves in regards to supplies and equipment for biodefence. With this new bill, it will ensure that the SNS will be ready to respond to a future crisis.

Through the adoption of a private blockchain network, Rep. Lynch is convinced that the US would be capable of verifying the status of the US’s capacity for biodefense. According to Rep. Lynch, it can be verified in real-time, which allows them to be better prepared for the next significant outbreak.

It’s been a couple of weeks since the Trump administration turned the SNS into nothing more than a political tool. On the 2nd of April, 2020, Jared Kushner claimed that the SNS and the equipment within it exclusively belonged to the federal government, not the states of the US.

The implication here is the government, a current republican regime, has the capacity to dictate where and when they can give it. Alongside this stands the Department of Health and Human Services. While the Department had first described it as a supply that could be distributed to those who need it within an emergency, Kushner’s statement saw that change. Now, it’s simply described as a “short-term stopgap buffer” for all states.

Ripple has had a tough time in the US, having been taken on by ...