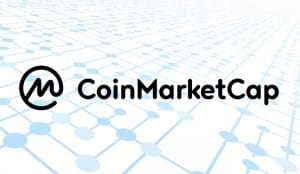 At the time, CoinMarketCap explained that the crypto market is a retail-driven one. Thus, exchanges that want to have high volumes will need to have a high concentration of retail customers. The firm also explained that measuring exchanges based on web traffic is more convenient than asking them to submit data concerning their trade volumes.

“As such, we have designed the Web Traffic Factor in this iteration. It takes into account an extensive range of data points, including pageviews, unique visitor count, bounce rate, time-on-site, relative ranking and keyword searches on major search engines,” the blog post concluded.

The new ranking system sees Binance rank top amongst global cryptocurrency exchanges. While the Malta-based firm has held the top position for a while, it continually switches places. Now that CoinMarketCap is adding web visitors, Binance’s popularity over names like Coinbase Pro and Huobi will keep it on the top spot.

However, CoinMarketCap also explained that the metric doesn’t yet capture the full picture of the market. The firm also said it would keep changing the scoring framework, as it ultimately hopes to simplify information for curious visitors who want a summary.

“We are working on the UX/UI designs to make it easier to filter and sort for the attributes that you care about — it will be rolled out throughout this iterative process,” the post explained.

When the ranking parameter changes to average liquidity – as it used to be – Binance isn’t first. Instead, the exchange ranks fourth, after Bitfinex, Coinbase Pro, and Huobi Global, respectively.

It’s worth noting that this isn’t the first time that CoinMarketCap will be considering the use of web traffic in its scoring framework for exchanges.

Late last year, Carylyne Chan, the firm’s Chief Strategy Officer, and acting CEO, appeared on an episode of the Blockchain Journeys podcast. He made the appearance while at the Capital Conference in Singapore, and he did say that he didn’t believe web traffic was a good indicator.

“We’ve seen other people do things like you’ve said, web traffic as a way [to verify exchanges are legitimate] but people trade using API keys so that’s why web traffic is not a good indicator.”

This begs the question of what happened to change the firm’s mind. One of the possible explanations, of course, could be that CoinMarketCap is pandering to its new owners.

Binance acquired CoinMarketCap early last month. At the time, Binance CEO Changpeng Zhao confirmed the news, explaining that both companies plan to make crypto more accessible to people. By merging, they can both play on each other’s strengths to grow and maintain transparency.

To be fair, Zhao has criticized this new ranking technique.  In a Twitter thread, he called is “not accurate,” and added that the firm would continue to iterate it. 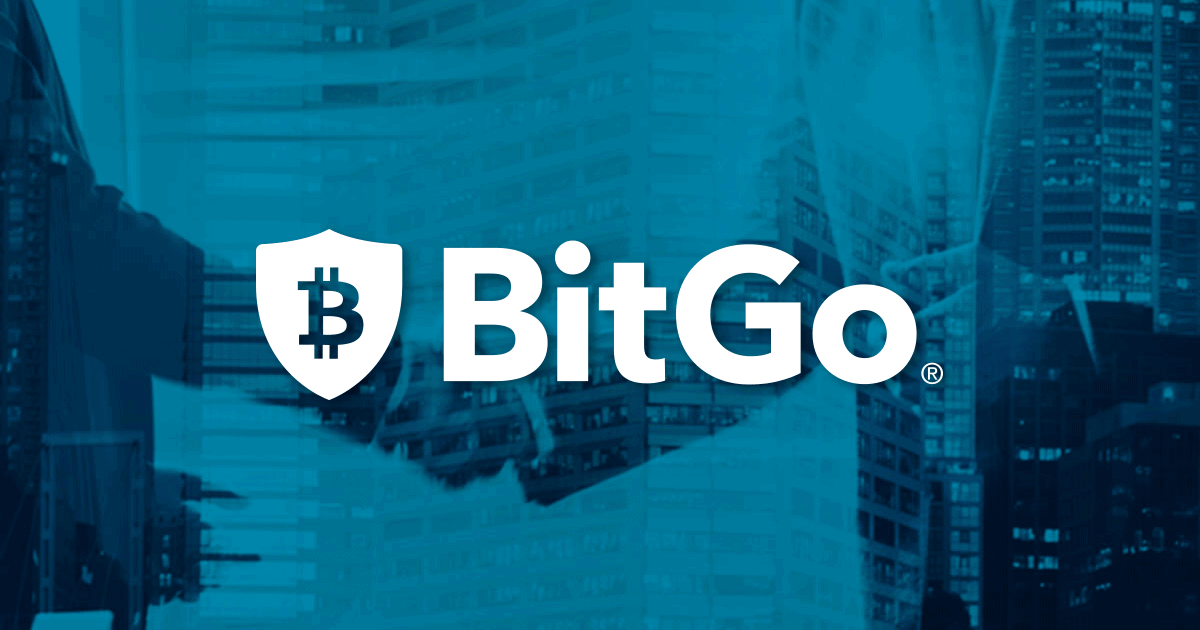 BitGo, a company that “eliminates risk and increases transparency by providing the most secure ...