Binance stands as one of the most popular crypto exchanges out there and has recently made a surprising official announcement. According to the announcement, the exchange will list the Coinbase Stock Token (COIN), starting on the 14th of April. The announcement explained that the token will be made available through COIN/BUSD pairing, allowing users to take part in trading fractional shares of Binance’s largest competitors.

This cheeky move comes days after Binance’s team announced the launch of Zero-Commission tradable stock tokens. With the launch of COIN, Binance is now offering a whole of two stocks, the second being Tesla or TSLA. Tokenized Tesla stocks were launched on the 12th of this month by Binance, and are available through the TSLA/BUSD trading pair in fractional stocks, as well.

In a public statement, Binance explained that each of these zero-commission digital stock tokens is completely backed by a depository portfolio, holding underlying securities that represent the outstanding tokens in question. Stock token holders qualify for economic returns on a said underlying stock, potential dividends included as well.

It should be noted that FTX, another prominent crypto exchange, has already started to trade in Coinbase Pre-IPO Contracts, doing so through CBSE/USD trading pairs. Another thing FTX offers its users is the ability to go up to 5x leverage on said contracts, as well.

As it stands now, the price for a CBSE token is $585.56 at the time of writing, having achieved a 24-hour high of $634.77 as well. These contracts will have themselves be converted to tokenized fraction stocks of Coinbase after the first day of COIN’s official trading within the Nasdaq exchange.

Unfolded recently revealed through a tweet that the current implied market cap for Coinbase pre-IPO stands at around $160 billion already.

The asset hasn’t officially launched yet, but speculations can already be made about market cap, trade volumes, and price. The modern era is full of surprises

Time will tell how the Coinbase IPO will affect the crypto space at large. It’s no secret that crypto trading is seeing greater amounts of mainstream integration as time goes on, and it’s only a matter of time before some new financial technology will be viewed as the innovative tech, and cryptocurrencies will simply be another, if newer, facet of the financial space as a whole. 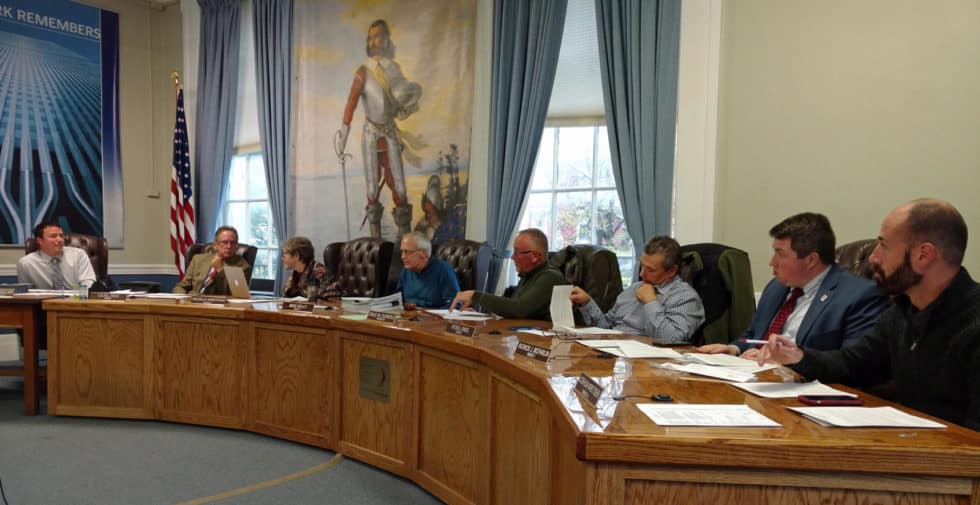 Shinhan Bank now a part of the Hedera Governing Council