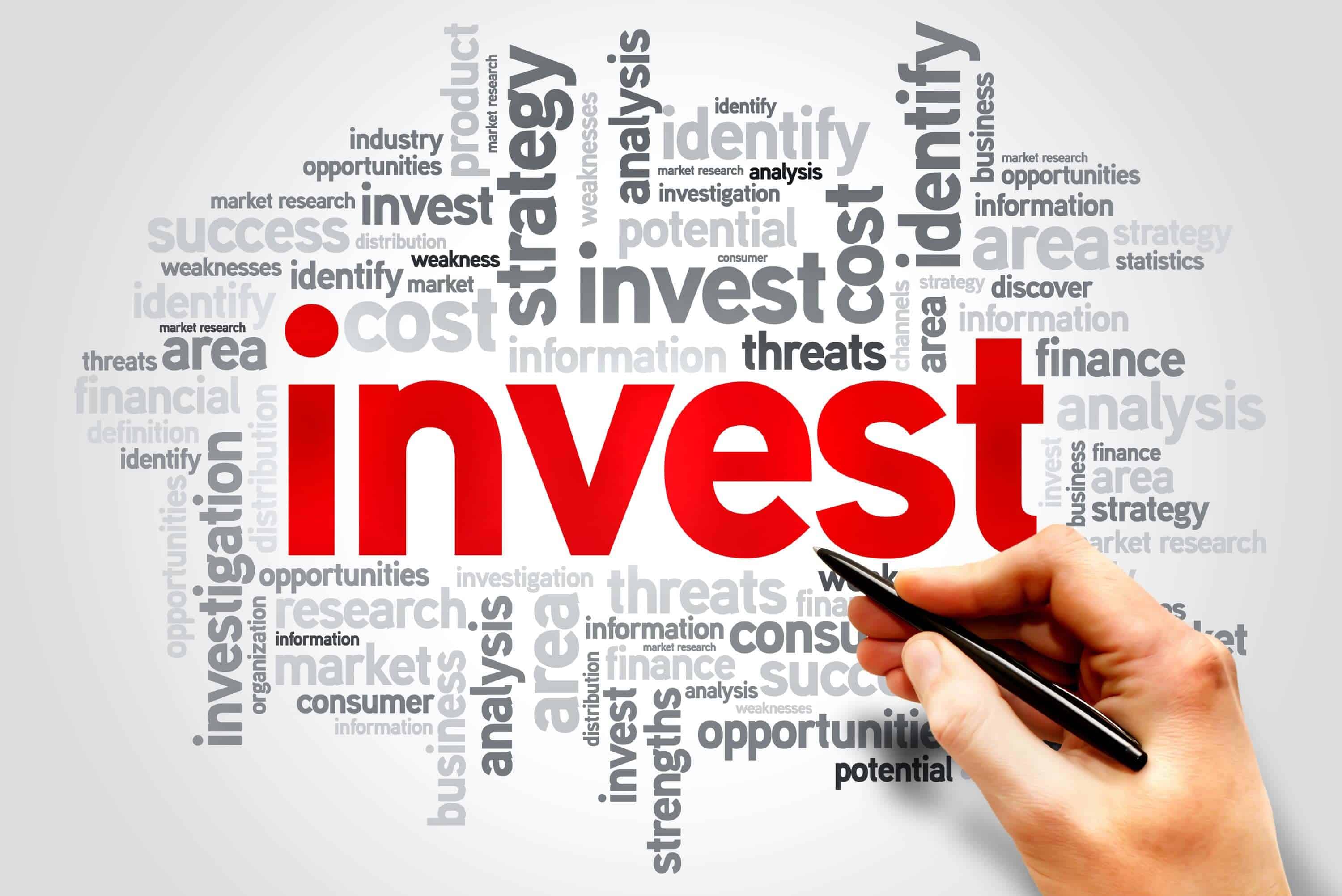 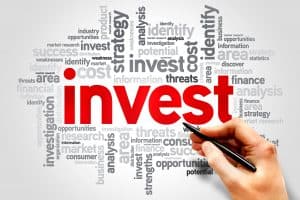 As the crypto world continues to grow, Asia has taken great strides within it. As it stands now, a minimum of 80% of the world’s crypto trading is done within the Asian continent. As one would imagine, the Western crypto industries have borne witness to this new trend, very eagerly trying to dip their fingers in the pie.

Seeing Opportunity Where It Stands

The top crypto investors of the US, Paradigm, Pantera Capital, Coinbase, PolyChain, and Dragonfly have all taken part in this new venture opportunity. The companies have collectively sunk $28 million into Amber, a Hong Kong-based company with a valuation totaling in at $100 million.

Amber was founded back in 2015. Five bold twenty-somethings within Hong Kong, four of which former traders at Morgan Stanley, founded a company named Amber AI. Initially, the group focused primarily on AI algorithms to trade various securities, Chinese stocks included. However, the group quickly discovered the enormous volatility of crypto in during the 2017 year of the crypto bubble. There was a rife opportunity for arbitrage within that time, something that shocked even the Amber team. They were able to buy Bitcoin at $7,300, then proceeded to sell it for $7,700 on another exchange. The gain was pocketed, making a pleased trader.

Tiantian Kullander, the CFO of Amber, fondly recalled the first time the team tried it out. They explained that they simply couldn’t believe what they were seeing. The Amber team had come from a primarily fixed income, bond trading market. Volatility was next to nothing, and Kullander explained that they had to fight for every basis point they earned in that market. 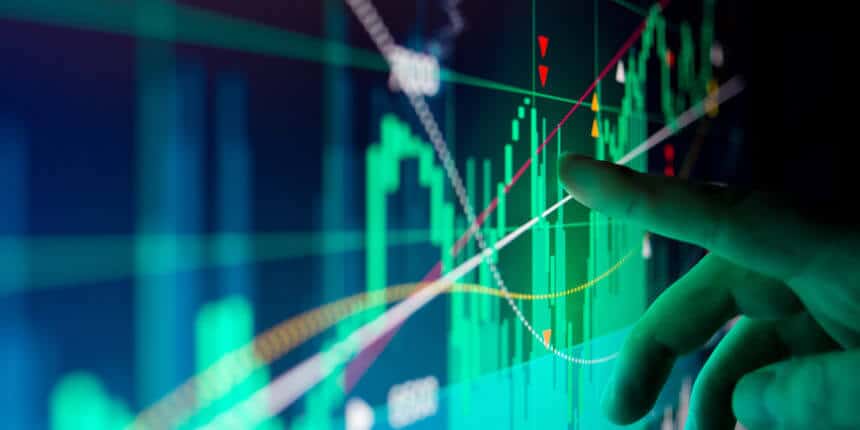 In contrast, Amar managed to gain 100% to 200% profits per month during the Crypto Bubble of 2017, during the months of October to December. Even so, Kullander states that they only managed to garner a total asset value within single-digit millions. An insurmountable amount of money, sure, but the global heavyweights wouldn’t even cough at that amount.

Just last year, Amber managed to garner anything between $10 million and $20 million in revenue. The net profit margins were always above 50%, as well. Kullander aims to double this revenue numbers in 2020, he says. With that amount of cash injection, the company will have a good start. Amber has already proved itself a capable company, so the likelihood of it going under with even more of a funding injection is next to nothing.

OKEx Partners Up With CoinDCX To Expand Into Indian Crypto Market

Join Our Telegram channel to stay up to date on breaking news coverage India’s ...