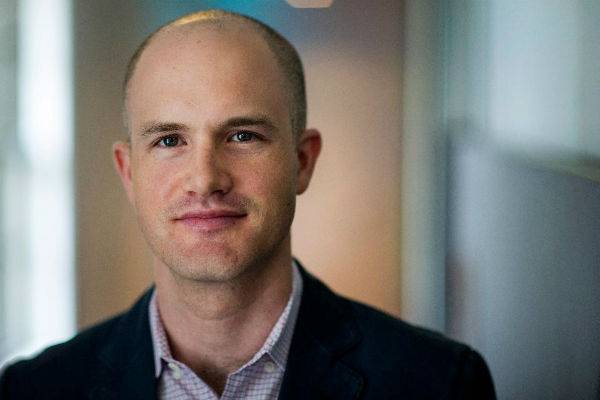 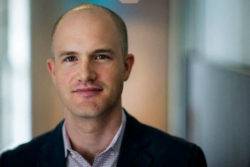 It’s no secret that Bitcoin and other forms of crypto like it have been struggling to play catch-up with the far more well-established traditional financial system’s ease of use.

Catching Up To Decades Of Progress

Things like mobile apps, digital international transfer systems, and online banking have very smoothly pushed the traditional banking system into the 21st century. Cryptocurrencies, however, suffer from a range of issues that make it less than user-friendly in some cases. The wallet systems were created for advanced internet users in mind, and it shows very clearly in its ease-of-use.

However, some people seek to change that. Brian Armstrong, the CEO of Coinbase, has secured a patent for an invention that allows users to send Bitcoin by way of an email. This patent could help propel the San Francisco-based company into the mainstream with broader adoption of the crypto industry.

The patent itself was granted to Armstrong earlier this month, but the filing to achieve it was done back in March of 2015. The patent outlines a system that enables its users to pay via bitcoin through the use of an email address linked to a crypto wallet. The patent goes into detail about how Bitcoin can be sent via email, explaining the various benefits. Among them stands the fact that there will be no miner’s fee to be paid out by a host computer system. With the instant exchange option, merchants and customers are capable of locking in their various fiat prices. There is even a button to tip content creators should customers find their efforts satisfactory. There will also be a Bitcoin exchange that will allow users to set their prices for what they’re willing to sell or buy Bitcoin for, executing the trades when they do.

A notable drawback of this system is that it takes a full 48 hours for a transaction to clear, once the receiver has confirmed payment. Furthermore, there has been no sign that the system will offer support for the other major cryptocurrencies.

Regardless, the technology is showing the way and taking a massive stride for cryptocurrency’s mainstream adoption. Mainstream acceptance of crypto has been a long-term goal for Armstrong.

Armstrong made his visions of using Bitcoin to create a comprehensive financial system clear, earlier this year. He believes that in as little as five years, Coinbase will focus less on trading and more on the widespread adoption of this financial system. 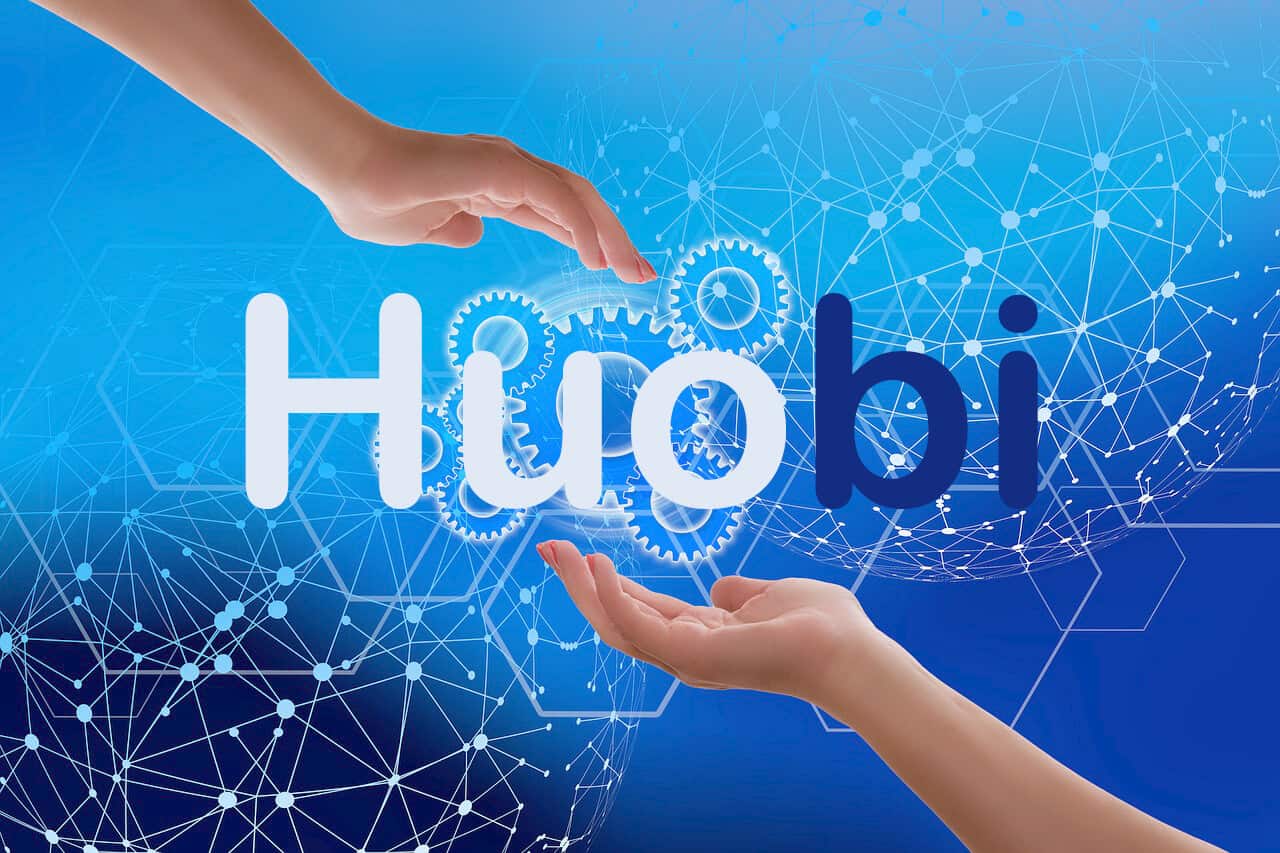