Tech giant Apple Inc. is working through issues with its App Store and the many restrictions that it has enforced. Piling on the criticism is Coinbase, one of the world’s largest crypto exchange platforms.

Yesterday, Brian Armstrong, the chief executive of the San Francisco-based exchange, took to Twitter to criticize Apple for its policies against crypto-based decentralized applications (dApps). In a Twitter post, he explained that Apple has consistently blocked some functionalities for cryptocurrencies, including earning capabilities and unrestricted dApp browsers.

“Apple has been very restrictive and hostile to cryptocurrency over the years. They’re still blocking some functionality right now, including the ability to earn money with cryptocurrency by completing tasks, and unrestricted dapp browsers.”

Coinbase’s history with Apple has been a tad controversial. Last December, the exchange warned users that it might have to remove the dApp browser from its mobile application. Armstrong explained that the action would be necessitated by a need to comply with Apple’s App Store policy.

“Apple seems to be eliminating usage of Dapps from the App Store. […] Presumably this would extend to other wallets as well (Trust, Argent, Metamask) it’s beyond Coinbase and IMO a very big threat to the ecosystem.”

He added that users who wanted to continue using the app would need to ask Apple to enable the functionality. The removal came after Google removed Metamask, the famous Ethereum wallet and dApp browser, from its Play Store. Metamask announced the news in a tweet, explaining that Google had suspended its Android client from its app store on claims that it violated financial services policies. Google specifically cited its policy prohibiting crypto mining on mobile devices. Metamask explained that it would accept the decision. While it had appealed it, Google denied any pleas.

In the last week, the MetaMask Android client was suspended by the Google Play App Store @googleplaydev. They cited their policy that bans mining on mobile, which we don't. Appeal rejected. #ProtectWeb3.https://t.co/rfP4EbOAqv!?zippy_activeEl=cryptocurrencies%23cryptocurrencies

While Armstrong might make it seem like Apple has a problem with crypto apps, the tech giant has also received scrutiny for its treatment of other app developers. Apple is amid a dispute with Epic Games, the developers of top battle royale game Fortnite.

The problem between both parties started on August 13, when Epic Games enabled in-app payments on its gaming app via an update. The feature marked a departure from the status quo, where users would pay using Apple’s payment mechanism. By offering the payment option, Eic Games bypassed Apple’s rules that demanded payments go through the App Store, with Apple pocketing 30 percent of the money paid.

Apple immediately pulled the game down for violating its guidelines. Epic Games sued the tech giant in the U.S. District Court for the Northern District of California. Both companies have traded suits since then, with Epic Games eventually pulling its games from the App Store.

Even without the Epic Games saga, app marketplaces have faced mounting criticism over their policies and how they treat developers. Considering their stake in the market, Apple has received the lion’s share of this. 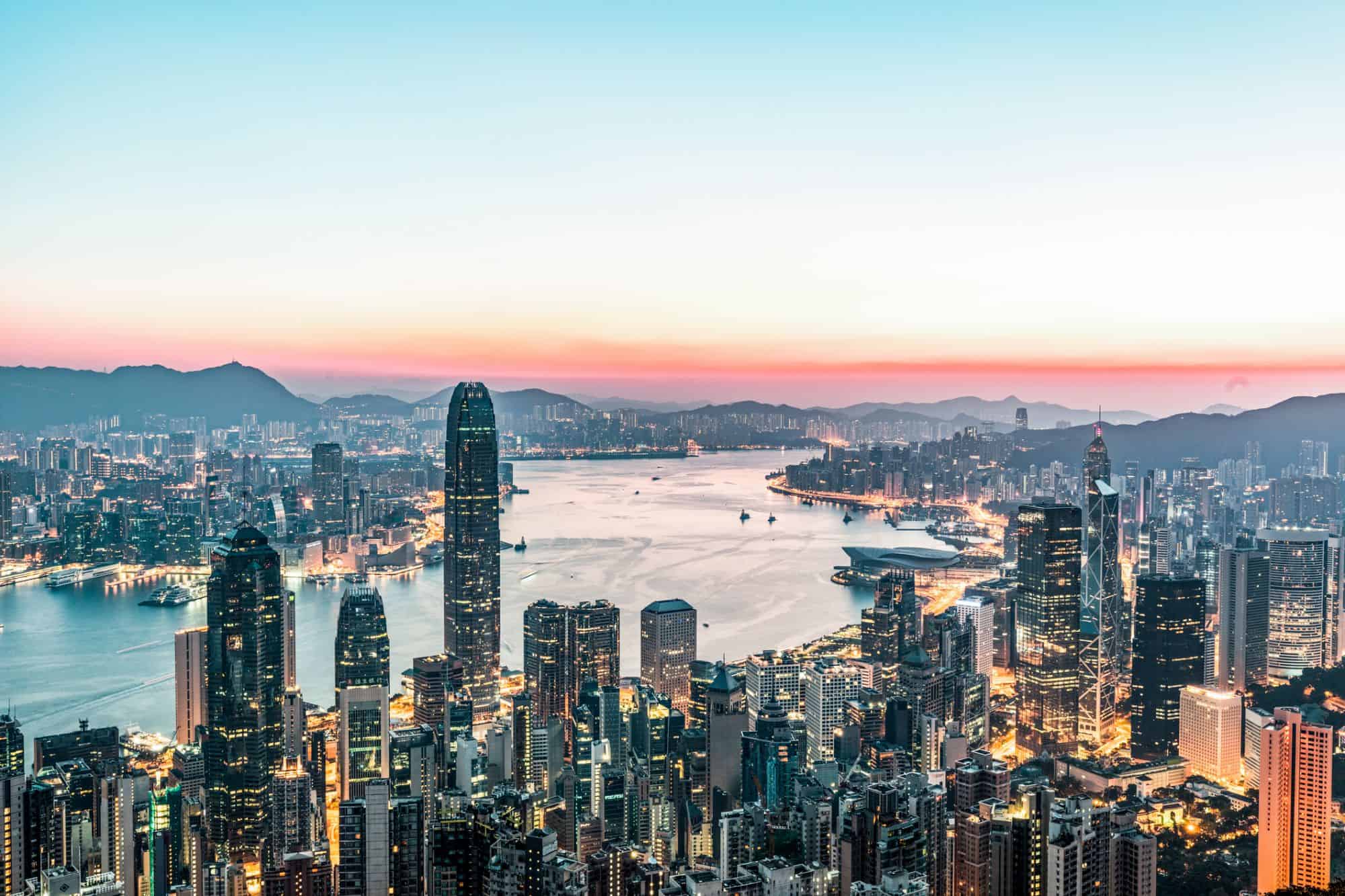 Cryptocurrency adverts have continued to pop up in traditional news media, and it’s not ...