Jeremy Allaire, the co-founder of Circle, has aimed stablecoin Tether over its “unregulated” nature. On January 3, the tech entrepreneur took to Twitter to share some scathing views on the popular stablecoin, explaining that it has become an unregulated banking solution for China that has sold itself to several investors with its non-compliance as a major selling point.

(2/3) Meanwhile Tether continues to be largest stablecoin, offering an attractive option as an unregulated offshore USD shadow banking solution for China and Asia. It's greatest feature is its non-compliance and opacity.

In the tweet, he shared analyses of several leading stablecoins in the industry, pointing out that only USDC- the stablecoin launched by his company- has been able to stay relevant in the space, as it currently has about $520 million worth of tokens in circulation.

As he explained, the asset could have become the leading stablecoin already, but there are still a lot of cryptocurrency investors who would like to stay anonymous in their transactions, and Tether has been able to market itself to these investors and maintain its majority market share that way.

Of course, Allaire is right. USDC has been a standout performer in the increasingly competitive market for stablecoins. In terms of coins in circulation, it has surpassed options such as Paxos and GUSD. However, as Bitfinex Chief Technical Officer Paolo Ardoino puts it, Tether understands the market,

“It’s great feature is the ability of @Tether_to management of creating visionary products and listen to customers. Tether understands the needs of #crypto since 2014. Also, Asia is an important market, so you shouldn’t generalize. Does not look good for USDC.” Ardoino explained.

Critically speaking, he’s right. A lot of people who chose to make their foray into the cryptocurrency industry chose to do so because they wanted a means to make transactions without being tracked by central authorities and being censored. Bitcoin was able to capitalize on this desire, but its incumbency power has been the major driver of its dominance in the industry.

Stablecoins came with the promise of providing this censorship-resistant nature with increased stability than conventional cryptocurrencies, and given that tether was one of the most popular options, it has managed to keep rising in value. Increased regulatory scrutiny has led to improvements in censorship across the cryptocurrency industry, but some companies have still managed to swim against the tide because they know the desire of investors to continue conducting transactions in an anonymous manner.

Circle and its stablecoin might be suffering from their inability to meet the demands of customers, but that’s no reason to lash out at Tether.

Circle has been making strategic moves in a bid to stay relevant in an ever-changing cryptocurrency market. In September 2019, the firm announced that it would be shutting down Circle Research, a research subsidiary that helped provide traders with easy access to the latest in the performance of cryptocurrencies across the market.

A few weeks later, the firm announced that it would be releasing Poloniex, the crypto exchange it bought for $400 million in February 2018. 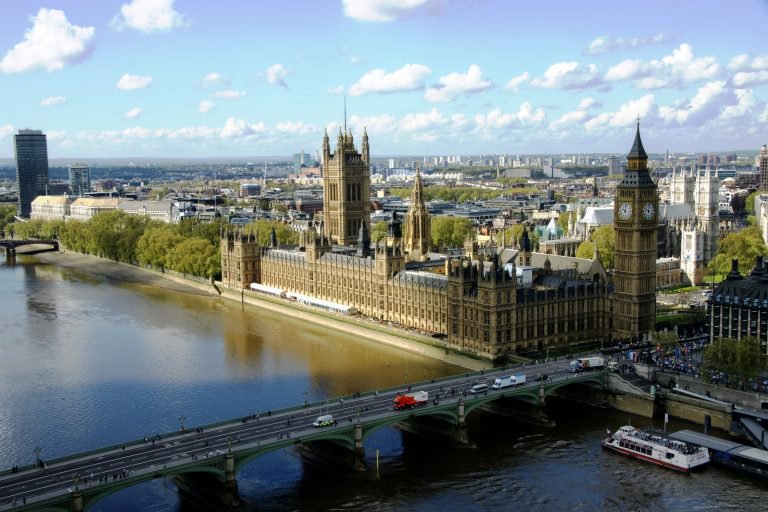 A new type of scam is being outed in the United Kingdom, with the ...