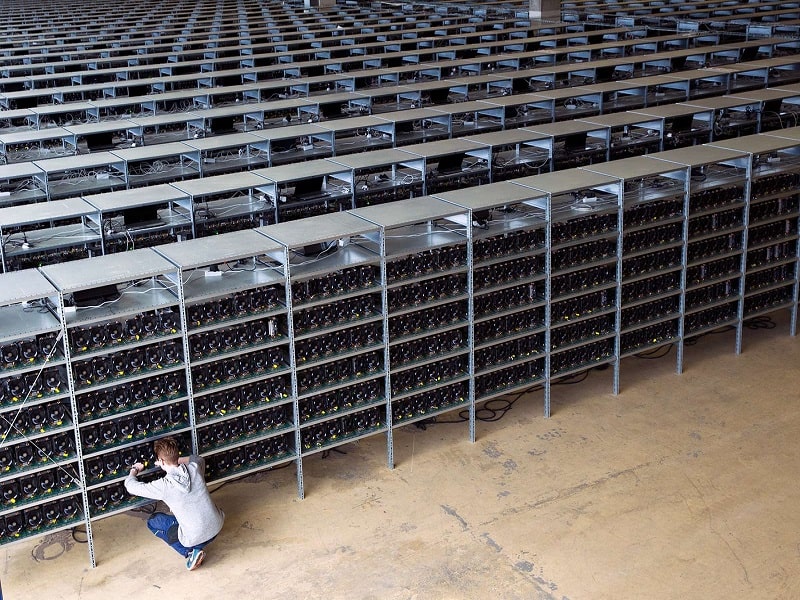 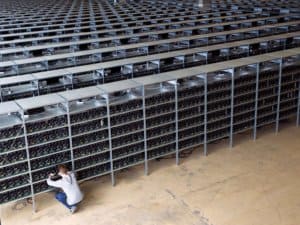 China’s dominance on the global blockchain and mining space isn’t news. For a country that has shown to be anti-crypto, China sure does have a significant amount of weight to throw around when it comes to cryptocurrency matters.

A new report is shedding more light on that fact, as it recently found out that a single Chinese region controls a third of the total Bitcoin hash rate.

Cambridge has routed the map as being the first platform to show a geographical breakdown of the Bitcoin hash power. To no one’s shock, it indicates that China has the majority of the world’s hash power production – with 65 percent of the total count.

The region has become one of China’s most significant power-generating sources in the past few years. In the first half of 2019, energy and power generation in the Xinjiang Uygur Autonomous Region hit double-digit growth.

The region also has a healthy mix of power sources, with wind and solar merging seamlessly with natural gas and more. All of these have made the region especially thriving for energy generation. Given that Bitcoin is an energy-dependent activity, this isn’t much of a surprise.

As the map showed, the Sichuan province came in second in China, with 9.66 percent of the country’s hash power. The region, which has a stockpile of hydroelectric power, has also become a mining hotspot in the past year. Inner Mongolia, Yunnan, and Beijing round out the top five with 8.07 percent, 5.42 percent, and 1.73 percent of the country’s hash power, respectively.

As for global distribution, China’s dominance is almost absolute. The countries that round out the top five are the United States (7.24 percent), Russia (6.9 percent), Kazakhstan (6.71 percent), and Malaysia (4.33 percent).

Combined, the rest of the world produces 10 percent of the Bitcoin hash power. Apart from Iran (3.82 percent), every other country on the list contributes less than 1 percent.

All of these continue to show the influence of China on the mining space. The government remains opposed to the idea of letting cryptocurrencies operate freely – and it has even taken significant steps to ensure that companies in the space have no foothold in the country.

However, Chinese mining firms have become too big to fail. Bitmain, Canaan Creative, and more all originate from China. While American firms like Layer1 have taken on a mission to redistribute that power and bring more of it into the West, that task will be a herculean one for sure.

Cash App, the crypto-friendly arm of global payment processor Square, has been rolling in ...