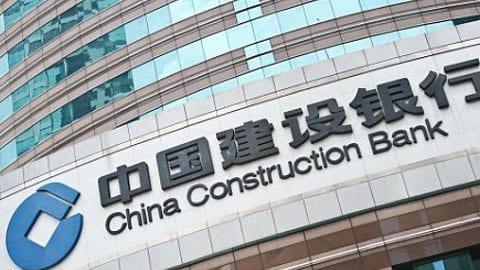 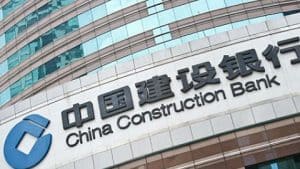 After an initial listing delay, the Chinese Construction Bank Corporation (CCB) has officially canceled its blockchain-based bond. FUSANG, a blockchain-focused stock exchange in Malaysia, announced that the CCB had formally withdrawn the bond.

There has been a lot of excitement about the CCB blockchain bond. The plan was first reported earlier this month, with the Wall Street Journal explaining that the bond planned to raise up to $3 billion. The first tranche, worth $58 million, would seek funds from both private individuals and corporations.

The bonds were to be issued by Londbond Ltd., a special-purpose platform designed to issue digital bonds and deposit proceeds with CBB Labuan. They were to sell for as low as $100 each, with a tenor of three months. They would also pan annual interest of Libor plus 50 basis points – about 0.75 percent.

Amongst other things, the objective was to make the bonds act as tokenized certificates of deposit on the blockchain. There were also plans to allow traders to exchange their Bitcoins for dollars to purchase the bonds, since the bonds were tradable on the FUSANG exchange.

Henry Chong, FUSANG’s chief executive, had informed the Wall Street Journal, at the time, that the digital exchange would monitor the bonds in real-time. An increase in popularity could see the exchange initiate similar products with other currency denominations.

Much of the excitement was due to the issuer—CCB. Known as one of the “Big Four” Chinese banks, the CCB is ranked the second-largest bank worldwide, with a total asset haul of $3.8 trillion.

Sadly, things hit a bit of a snag. A few days later, FUSANG announced that the listing had been delayed at the CCB’s request until further notice. As data from Ether Scan also showed, the smart contract address associated with the sale showed no transactions – suggesting that the bond sale and issuance had been delayed.

FUSANG has been vocal in its claims that the suspension wasn’t due to any issues on its end.

“While we are disappointed that this Listing has been suspended, there were no legal, regulatory, operational, or technical issues with the FUSANG platform or the IPO process and filing,” the filing explained.

The exchange also expressed disappointment at the development, explaining that demand for the bond had been significant. Had it gone through, the bond could have been a harbinger for blockchain’s future role in the bond-issuance process.

While the bank’s reason for this decision remains unclear, it appears to be the cryptocurrency connection. The CCB has close ties to the Chinese state. While the latter had been openly adopting blockchain, it has been hostile towards traditional cryptocurrencies.

As Reuters reported, the CBB reacted to the blockchain bond’s news by denying its Labuan branch’s connection with it. The bank also highlighted that it didn’t accept Bitcoin.

Considering that people could exchange Bitcoins for dollars to purchase bond units, it appears that Beijing decided to scrap the entire project altogether. The Xi administration is continuing its hardline approach against cryptocurrencies, and it seems to be waging that war on multiple fronts. 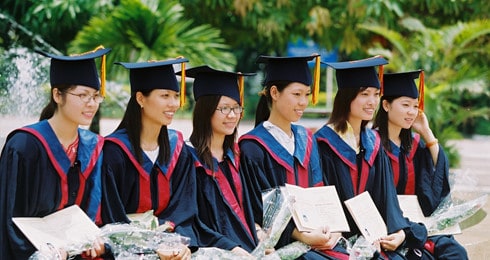