The United States government has continued to integrate blockchain and cryptocurrencies into its services. While the government has yet to sign off on any major crypto regulation laws, several agencies have continued seeking help from the industry to bolster their services. The latest agency is the Air Force, which recently signed a data subscription deal with blockchain analytics firm Chainalysis. According to a published draft, the agreement, signed back in May, runs for a year and is worth about $799,000.

The contract between both parties barely has any information on what it entails. However, a description tab references a “crypto currency data subscription.” This could imply that the Air Force will use Chainalysis’s blockchain analytics tools to conduct some non-crypto work.

The deal could specifically be between Chainalysis and the Office of Special Investigations at the Air Force. The Office handles abuse, fraud, and other crimes on behalf of the Air Force. It also ensures that any contracts that the Air Force gets involved in don’t include any fraud. So, Chainalysis could help the Office investigate crimes — which may or may not necessarily relate to the crypto industry.

Considering that cryptocurrency-related crime is on the rise, the Air Force might merely be playing its role in keeping those at bay. If that’s the case, Chainalysis is one of the best agencies to help.

This isn’t the first time that Chainalysis will do business with the Air Force. In June 2018, the company signed a contract to help track Bitcoin transactions. The contract, which was worth about $110,000, expired in June 2019. A third contract also exists. However, like this recent one, it is vague on the details.

So far, Chainalysis has become a darling of the U.S. government. Besides the Air Force, it has also signed deals with the Commodity Futures Trading Commission (CFTC), Immigration and Customs Enforcement (ICE), the Financial Crimes Enforcement Network (FinCEN), and more.

The deal between both parties outlines what has become more of a cordial relationship between the U.S. government and the blockchain space. In July, the Securities and Exchange Commission (SEC) issued an exclusive license to California-based analytics firm CipherTrace to help track activities on the Binance Chain. In a memo, the financial watchdog explained that it had found CipherTrace to be the only company that could investigate activities on the Binance Chain — which houses the Binance Coin (BNB) and DEX, a decentralized exchange that the company also owns.

The SEC added that while it has found luck with policing asset movements on public blockchains, private ones have been a tad more elusive. Binance is the world’s top crypto exchange platform, with billions of dollars moving across it daily. The SEC is hoping that CipherTrace will help to clarify the regulatory-compliant nature of activities on its chain. 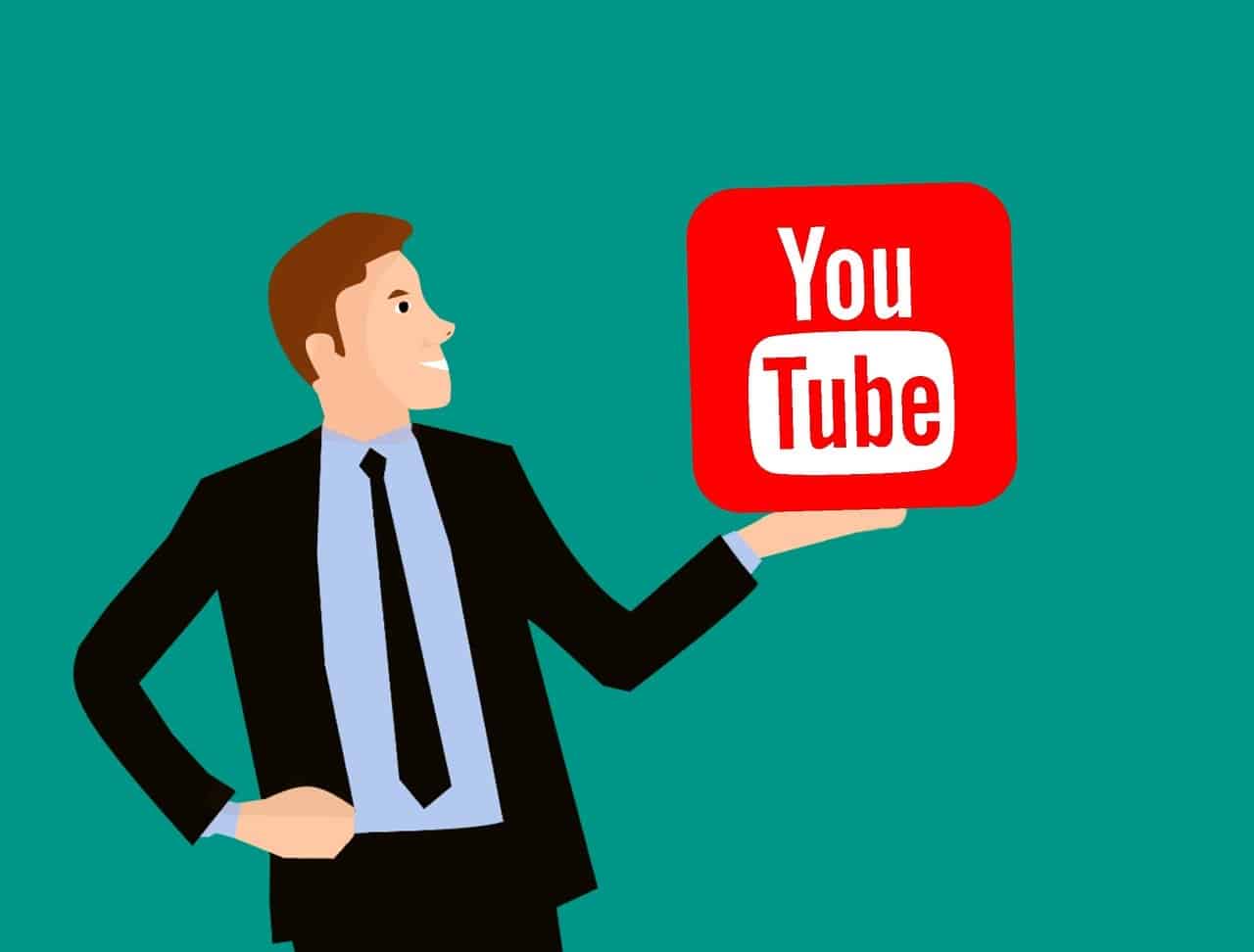